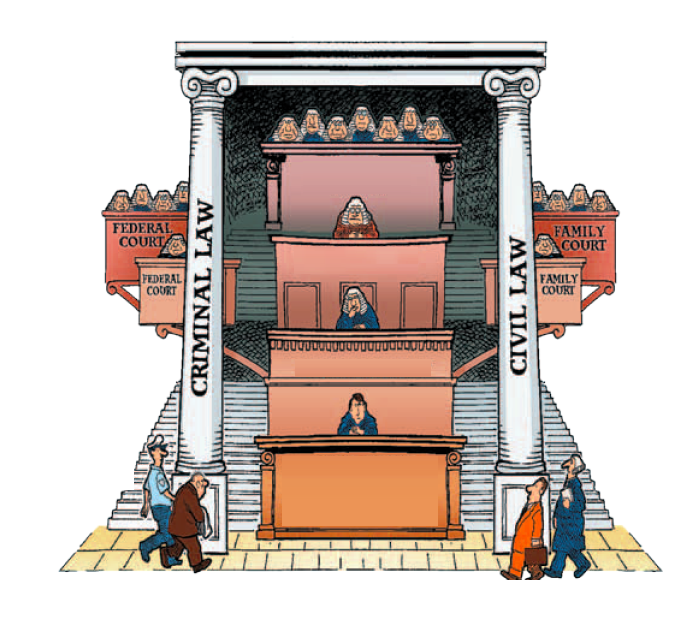 While the constitution guarantees more powers to the higher courts , it doesn’t necessarily mean that the verdicts of lower courts get dismissed easily. This was held in the judgment passed by a one bench judge comprising HON’BLE MR. JUSTICE SANJEEV KUMAR JUDGE, in the matter State of J&K V. Rohit Kumar (MA 534/2014), dealt with an issue where the state filed for an appeal that is directed against the judgment passed by the learned Additional Sessions Judge, Kathua [‘trial Court’] titled ‘State of J&K vs. Rohit Kumar’.

The trial Court, after considering the entire evidence on record and hearing the counsel for the parties, concluded that the prosecution had failed to prove the case beyond shadow of doubt against the respondent and, therefore, acquitted him of the charges levelled against him. It is this judgment of acquittal recorded by the trial Court, which is impugned in this appeal.

It is submitted by the state that the occurrence has been sufficiently proved and, therefore, there was no reason or occasion for the trial Court to acquit the respondent. It is argued by learned counsel for the appellant-State that the trial Court has adopted a very hyper technical approach in the matter, while as, the direct and the circumstantial evidence available on record was sufficient to connect the respondent with the offence of commission of rape on the hapless minor girl.

After hearing both the parties, the Hon’ble Jammu High Court agreed with Trial Court’s judgement as the evidence that has come on record in the instant case does not inspire confidence and if appreciated in proper perspective, lends support to the conclusion drawn by the learned trial Court that the prosecutrix was major on the date of occurrence and that she had run away with the respondent of her own and may have even voluntarily indulged in sexual activities. It also held that is not sufficient enough to connect the respondent with the offence which the respondent was charged with and Otherwise also, the scope of interference with the judgment of acquittal recorded by the trial Court is very limited. Even if the appellate Court, on analysing the evidence on record, is of the opinion that two views are possible, yet the appellate Court would prefer the view which goes to the benefit of the accused. In this regard, reference can be made to a judgment of the Hon’ble Supreme Court in the case of Sambhaji Hindurao Deshmukh vs. State of Maharashtra.