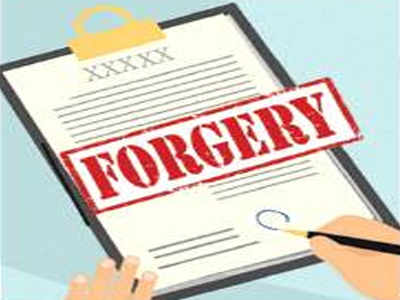 This judgment was given in the high court of Judicature at Patna by honorable Mr. Justice Ahsanuddin Amanullah on the 5th of August 2021 in the case of Samiullah @ Mohammad Samiullah Sidhiqui versus the state of Bihar criminal miscellaneous No.29784 of 2021, Ms. Ranjana Srivastava Represented as the advocate for the petitioner and Mr. Vinod Shanker Modi represented the state of Bihar as the additional Public Prosecutor, the proceedings of the court were held via video conference.

The following are the facts of the case, the informant is a circle officer in Chiraya and the petitioner was accused of selling the sim card using forged documents which he used to call the informant, demanding him to pay rupees ten lakhs, and the informant was also threatened to be killed if he failed in making the payment of the money.

The Additional Public Prosecutor held that the petitioner is guilty of selling the SIM card on forged and fabricated documents, which is patently illegal to the co-accused because anyone who receives this SIM card on forged documents would use this SIM for purposes that are against the law, generally no genuine person would not give his correct identity for the purchasing the SIM card. Therefore, the petitioner must be held liable for the same.

The court concluded that “Having considered the facts and circumstances of the case and submissions of learned counsel for the parties, the Court is not inclined to grant pre-arrest bail to the petitioner. Accordingly, the petition stands dismissed. However, in view of the submission of learned counsel for the petitioner, it is observed that if the petitioner appears before the Court below and prays for bail, the same shall be considered on its own merits, in accordance with the law, without being prejudiced by the present order”