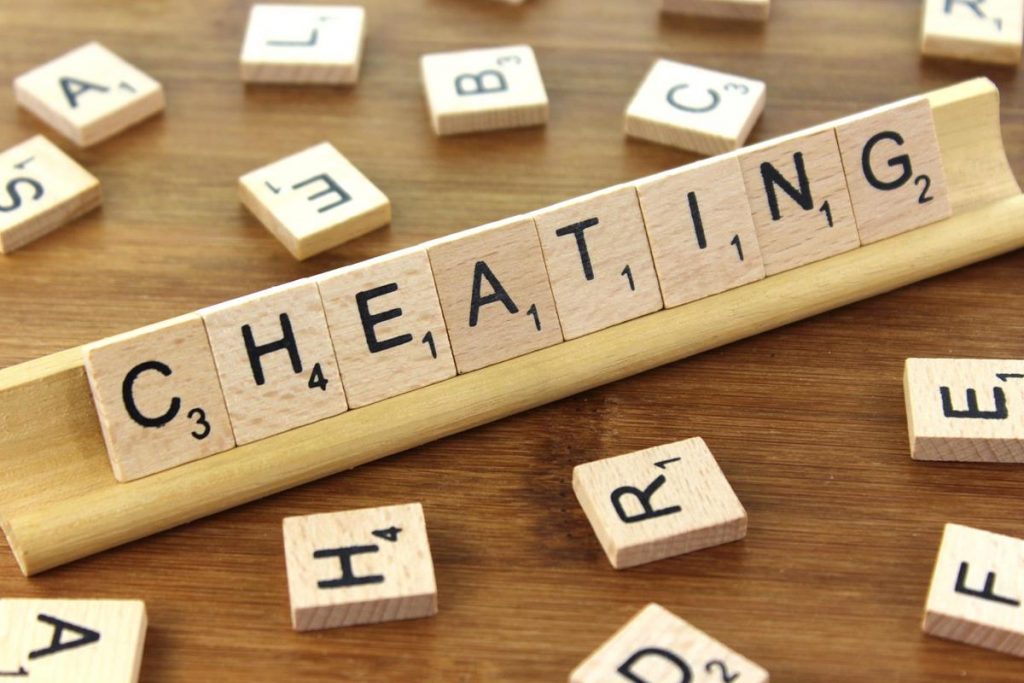 This judgment was given in the high court of Judicature at Patna by honorable Mr. Justice Ahsanuddin Amanullah on the 3rd of August 2021 in the case of and Ramlal Goswami others versus the state of Bihar criminal miscellaneous No. 22918 of 2021, Mr. Manoj Kumar Represented as the advocate for the petitioner and Mr. Ram Sumiran represented the state of Bihar as the additional Public Prosecutor, the proceedings of the court were held via video conference.

The following are the facts of the case, the informant is the cousin brother of petitioner no.1 and had bought land with the help of the petitioner but during this process, he was cheated in respect to the rates, and also the same piece of land was being sold by the petitioners to two different parties which is a violation of the law and the petitioners were accused and held in custody for the same.

The counsel for the petitioners held that according to the FIR the informant sold the same land for a much higher price than the price he was paying for land, where he accused to petitioners of cheating him dishonestly, further the counsel held that this dispute is purely a civil case and not a criminal one. The counsel submitted as the informant was the first cousin of the petitioner no.1 there is a possibility he was well aware of the ground realities and was not ignorant of the same.

Regarding the statement that the land was sold to two different people, the petitioners have filed a supplementary affidavit where under oath they claim they have no sold the same land to two different people. The petitioners are husband and wife and have no other criminal antecedent. There is also a lack of evidence cause no other complaints were made so far and no documents regarding the same were brought on record. Hence the court is obliged to grant bail for the same.

The additional Public prosecutor held that the petitioners have been clearly accused of cheating the informant and according to the investigation the same piece of land was registered for two people which is a violation of the law.

After considering the facts and circumstances of the case and submissions the high court concluded that “the petitioners will be released on bail upon furnishing bail bonds of Rs. 25,000/- (twenty-five thousand) each with two sureties of the like amount each to the satisfaction of the learned Chief Judicial Magistrate, in connection to PS Case No. 127 of 2020, under the conditions laid down in Section 438(2) Cr.P.C., 1973 (i) that one of the bailors shall be a close relative of the petitioners, and (ii) that the petitioners shall cooperate with the Court and the police/prosecution. Failure to cooperate shall lead to the cancellation of their bail bonds. It shall also be open for the prosecution to bring any violation of the foregoing conditions of bail by the petitioners, to the notice of the Court concerned, which shall take immediate action on the same after giving the opportunity of hearing to the petitioners.”