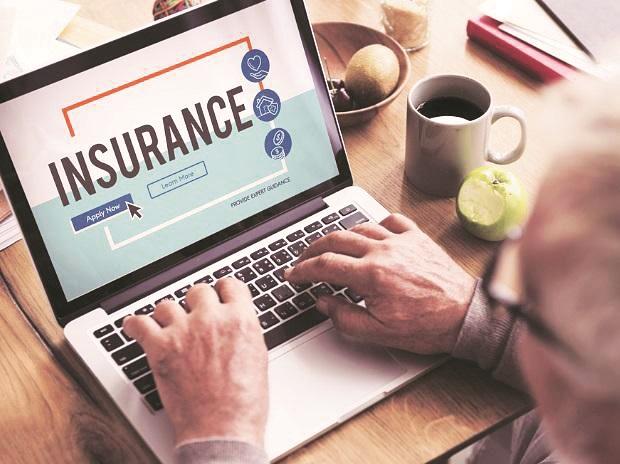 This was held in the judgment passed by a one bench judge comprising HON’BLE MR. JUSTICE TASHI RABSTAN, JUDGE, in the matter Gouri Shanker V. Mohd. Iqbal & ors (MA 534/2014), dealt with an issue where the petitioner filed for an appeal that was directed against the judgment and award dated 13.06.2014 delivered by the Presiding Officer, Motor Accidents Claims Tribunal, Jammu.

The claimant-Gouri Shanker has been held entitled to receive compensation for an amount of Rs.3,19,000/- along with future interest @ 7.5% per annum except on the amount of loss of future income from the owner payable by insurance company with right to recover the same from the owner-insured.

The facts as borne out from the record are that a Tipper bearing No.JK11- 4837, while being driven rashly and negligently, hit the appellant-claimant on 25.03.2011 at about 10.30 AM at Yard No.6, Narwal, Jammu, as a result of which received injuries and his left leg got fractured.

The petitioner as per the disability certificate issued by the Board of Doctors suffered a permanent disability of 30% which when compared to whole body shall be reduced by 50%. Appellant-Gouri Shanker filed a claim petition before the learned Tribunal and the learned Tribunal passed the award Being not satisfied the appellant has filed the instant appeal seeking enhancement of the award.

Since the appellant was operated upon in a hospital at Amritsar and thereafter visited Amritsar on several occasions for follow-up checkup, an attendant must have remained there with the appellant on all these occasions. However, the award shows that the amount on these counts have not been awarded in favour of appellant. the Insurance Company took the plea that the offending vehicle was being plied without a valid route permit.

The question that arose for consideration is: whether the owner/insured can be held liable for payment of compensation?

After hearing both the parties, the Hon’ble Jammu High Court allowed the petition and it held that it cannot avoid the liability to pay the amount of compensation to the injured, as the defences available to it under Section 149(2) of the Act are very limited. Non-renewal of Route Permit is not the defence available to the Insurance Company to avoid liability to compensate the third party. Further, enactment of Motor Vehicles Act is welfare legislation with an objective to give financial aid to the victims of motor vehicular accidents and also to the persons who are deprived of their physical capabilities because of such accidents. This legislation aids such victims or their dependents to lead a respectable life. Thus, the interpretation of various sections of Motor Vehicles Act shall be towards the fulfillment of these objectives and not to block the compensation on non-sustainable grounds.