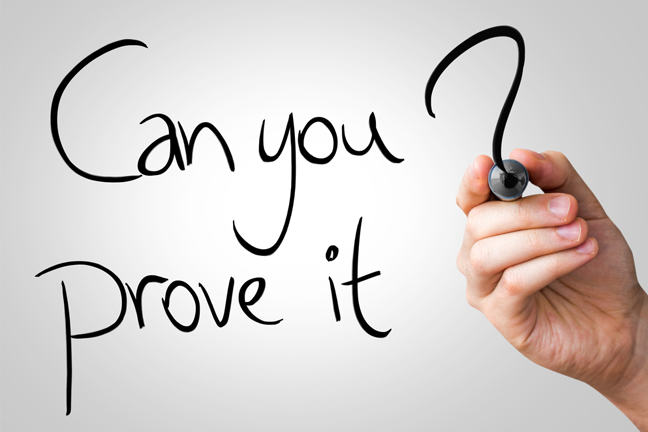 Objection as to the mode of proof must be taken when the document is tendered and before it is marked as an exhibit. It cannot be taken in appeal. This was held by Hon’ble Justice Sanjay Kishan Kaul and Hon’ble Justice Hrishikesh Roy in the case of Lachhmi Narain Singh (D) Through Lrs and Ors. Vs. Sarjug Singh (Dead) Through LRs and Ors. [CIVIL APPEAL NO. 5823 OF 2011] on the 17th of August before the Hon’ble Supreme Court of India at New Delhi.

The learned judges heard the submissions of both the parties and observed that In such scenario, where no protest was registered by the probate applicant against production of certified copy of the Cancellation Deed, he cannot later be allowed to take up the plea of non-­ production of original cancellation deed in course of the appellate proceeding. The court relied on the judgement in R.V.E Venkatachala Gounder v. Arulmigu Viswesaraswami Vs. V. P Temple (2003) 8 SCC 752 wherein it was held that, “In the latter case, the objection should be taken when the evidence is tendered and once the document has been admitted in evidence and marked as an exhibit, the objection that it should not have been admitted in evidence or that the mode adopted for proving the document is irregular cannot be allowed to be raised at any stage subsequent to the marking of the document as an exhibit. The latter proposition is a rule of fair play. The crucial test is whether an objection, if taken at the appropriate point of time, would have enabled the party tendering the evidence to cure the defect and resort to such mode of proof as would be regular. The omission to object becomes fatal because by his failure the party entitled to object allows the party tendering the evidence to act on an assumption that the opposite party is not serious about the mode of proof. On the other hand, a prompt objection does not prejudice the party tendering the evidence, for two reasons: firstly, it enables the court to apply its mind and pronounce its decision on the question of admissibility then and there; and secondly, in the event of finding of the court on the mode of proof sought to be adopted going against the party tendering the evidence, the opportunity of seeking indulgence of the court for permitting a regular mode or method of proof and thereby removing the objection raised by the opposite party, is available to the party leading the evidence. Such practice and procedure is fair to both the parties. Out of the two types of objections, referred to hereinabove, in the latter case, failure to raise a prompt and timely objection amounts to waiver of the necessity for insisting on formal proof of a document, the document itself which is sought to be proved being admissible in evidence”.

Relying on this judgement, the court allowed the present appeal and set aside the judgement by the high court by decreeing, “it is clear that plea regarding mode of proof cannot be permitted to be taken at the appellate stage for the first time, if not raised before the trial Court at the appropriate stage. This is to avoid prejudice to the party who produced the certified copy of an original document without protest by the other side. If such objection was raised before trial court, then the concerned party could have cured the mode of proof by summoning the original copy of document. But such opportunity may not be available or possible at a later stage. Therefore, allowing such objection to be raised during the appellate stage would put the party (who placed certified copy on record instead of original copy) in a jeopardy & would seriously prejudice interests of that party.”