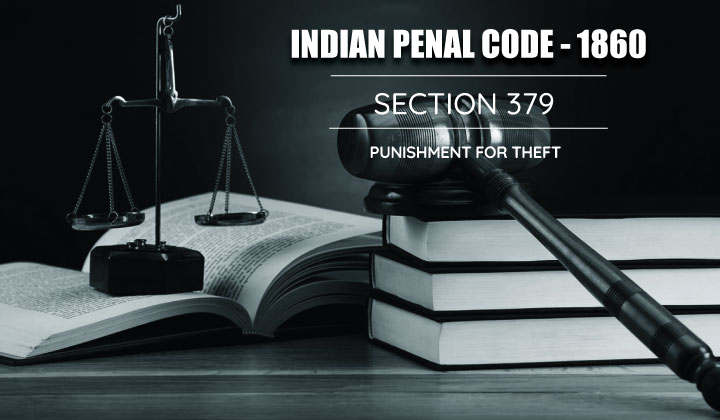 This is in connection with Parasbigha PS Case No. 138 of 2011 dated 07.12.2011, the petitioner was held behind bars under Section 379, Indian penal code, “Punishment for theft”, section 511, “Punishment for attempting to commit offenses punishable with imprisonment for life or another imprisonment”, and 34 IPC, “Acts done by several persons in furtherance of common intention”.

This judgment was given in the high court of Judicature at Patna by honorable Mr. Justice Ahsanuddin Amanullah on the 2nd of August 2021 in the case of Devendra Sharma @ Bithal Sharma @ Bithal and others versus the state of Bihar criminal miscellaneous No.37695 of 2020, Mr. Haridayal Kumar Represented as the advocate for the petitioner, Ms. Veena Kumari represented the state of Bihar as the additional Public Prosecutor, the proceedings of the court were held via video conference.

The following are the facts of the case, the petitioner along with the son of another petitioner was accused of trying to steal the CD pumping set machine which belonged to the informant, when they were noticed they proceeded to run away and when they have chased the other son of petitioner no.1 was apprehended while as the petitioner no.1 and no.2 and the others managed to escape as the informant approached the police regarding the same, the family of the one apprehended was forcibly released from the custody.

The counsel representing the petitioners held that the petitioners are the neighbors of the informant and because of some rivalry, the petitioners have been falsely implicated. He further submitted that according to the final form given by the authorities the petitioners were not sent for trial and the court below differing from the same, had taken cognizance against them, unfortunately, the petitioner was unaware of this process and that’s the reason they had not earlier moved for anticipatory bail and no summons was issued to them as well and that’s why they failed to appear before the court.

The Additional Public Prosecutor held that the petitioners along with his team were clearly trying to steal the CD pumping set belonging to the informant and also tried to escape the scene and when one was caught. It was conceded that the cognizance regarding the same was taken by the Court on 06.12.2012 which is within one year from when the incident took place, the other son being charge-sheeted by the police, it is unrealistic that the petitioners no. 1 and 2, being the father and full brother of co-accused was unaware of the same.

The APP further stated, “this clearly disentitles them for any indulgence as they were evading to submit to the jurisdiction of the Court for eight years after cognizance having been taken and only when non-bailable warrants of arrest have been issued against them on 03.01.2019, the petitioners sought anticipatory bail in the year 2020, which proved lack of bona fide.”

The court concluded that “Having considered the facts and circumstances of the case and submissions of learned counsel for the parties, the Court is not inclined to grant pre-arrest bail to the petitioners. Accordingly, the petition stands dismissed.”