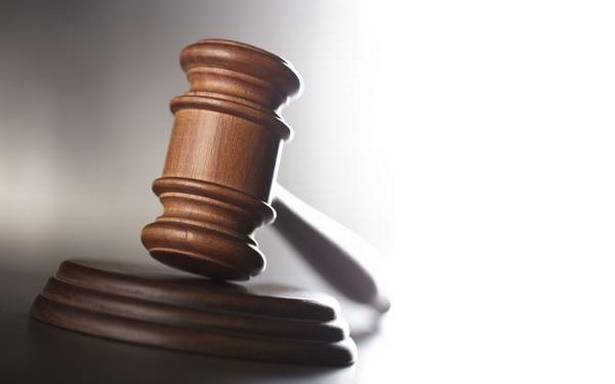 The lawfully wedded wife will have the right to claim a share of her deceased husband’s pension from the government even if another person was nominated for the entire pension by the deceased. This was held in the judgement passed by a single member bench of the High Court of Jharkhand consisting of Justice Dr S.N. Pathak in the case of Rita Devi v State of Jharkhand [W.P. (S) No. 96 of 2020] pronounced on 10th August 2021.

The petitioner, Rita Devi is the first lawfully wedded wife of a deceased government employee who died in harness while working in Bhandra Block, Lohardaga. The petitioner filed representation soon after the deceased man’s death however was not granted the retiral-cum-death benefits owed to her deceased husband. Subsequently respondent no. 4, Lalita Devi who claims to be the second wife of the deceased man was granted the entire retiral benefits and family pension. The petitioner’s counsel submitted that the petitioner was a widow with no means of income to support herself and that since she was never divorced from her husband, her husband’s marriage to respondent no. 4 was invalid by law. It was further submitted that respondent no. 4 was not legally entitled to retiral benefits of family pension of the deceased man, yet was enjoying both while the lawfully wedded wife had nothing. For this reason the petitioner requested the court for at least 50% of family pension and was willing to let go of the retiral benefits.

The case of Rameshwar Devi v. State of Bihar & Other [2000 Supreme Court 202] was cited where the Supreme Court of India held that the right to family pension and retirement benefits of a deceased government who died servant without filing nomination would go to the first wife if she was not divorced and the second wife would not be entitled to any share. However it was pointed out in the immediate case that the deceased man nominated respondent no.4 for the pension and benefits and not the petitioner, whereas in the case cited above the deceased man died without filing any nomination. The court noted that the second wife was entitled to a share on the virtue of being named in the nomination, however the first wife would have a claim nonetheless as she was legally married to the deceased man till his death.

Justice Dr. S.N. Pathak came to the conclusion that “In the instant case, the second wife is getting benefits of retiral benefits as well as family pension in view of the fact that her name finds place as a nominee in service excerpts of the deceased – employee. However, name of the first wife does not find mention in the service excerpts of the deceased employee. As per settled principles of law, claim of the first wife merits consideration and she is entitled for the retiral benefits as well as the family pension etc. however, learned counsel very fairly submits that at this juncture petitioner is claiming for family pension only and that too only 50% amount”.