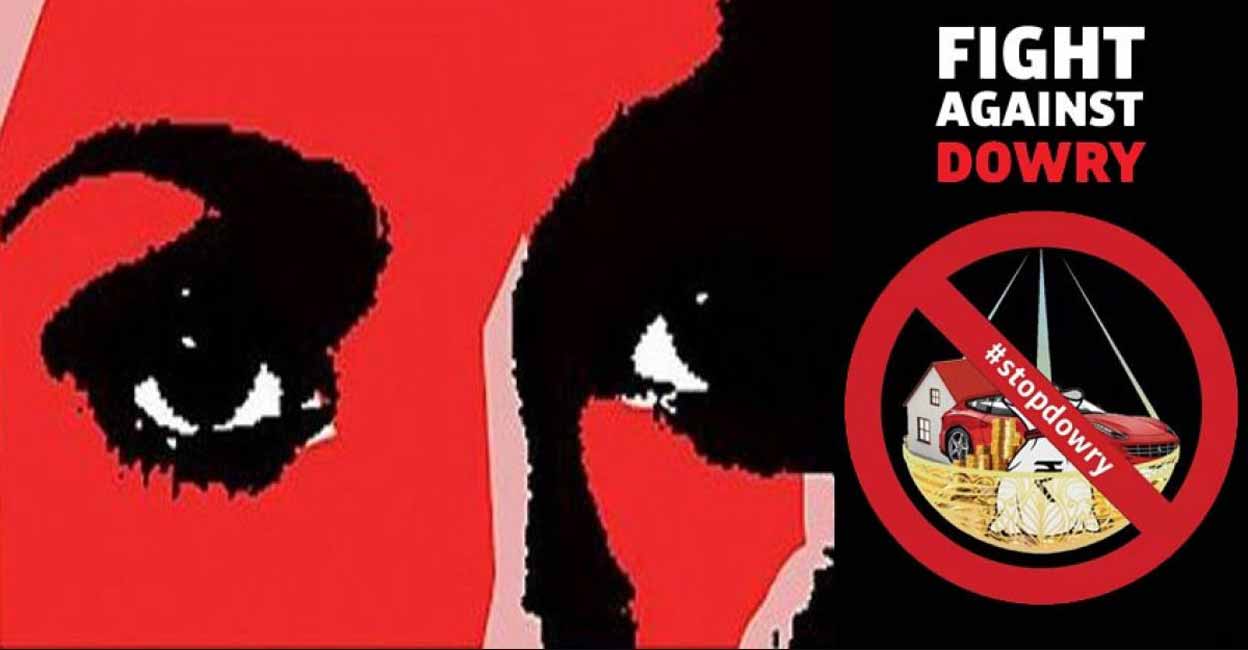 The petitioner was apprehended under Section 304B Indian Penal code, “Dowry death”, section 201, “Causing disappearance of evidence of the offense, or giving false information to screen offender”, section 120B, “Punishment of criminal conspiracy”, section 34IPC, “Acts done by several persons in furtherance of common intention”. This is in connection with Khajekalan PS Case No. 539 of 2019 dated 24.12.2019.

The following are the facts of the case, the petitioner along with other members of the family of the husband was accused of killing the deceased by cutting her neck and also causing various other cut injuries on different parts of the body.

The Additional Public Prosecutor held that according to the witness, all the members of the family were involved in this crime which includes the petitioner, the prosecutor held that the manner in which the crime was committed it clearly proves that it was not done by one person and help from the family members were taken, in addition, the petitioner being a young male and closely related to the husband and the based on the allegations made by the informant and the witnesses, it cannot be ruled out that he wasn’t involved in this gruesome crime and objected the bail.

The counsel representing the informant gave light to the fact that the petitioner was very closely related to the husband of the deceased, and anticipatory bail for the elder brother of the husband and mother-in-law is still pending in the high court and the husband is yet to surrender and therefore the petitioner cannot plead innocence based on the evidence and facts and circumstances.

The court concluded that “Having considered the facts and circumstances of the case and submissions of learned counsel for the parties, the Court is not inclined to grant pre-arrest bail to the petitioner. Accordingly, the petition stands dismissed.  Interim protection granted to the petitioner under order dated 25.06.2021, stands vacated”