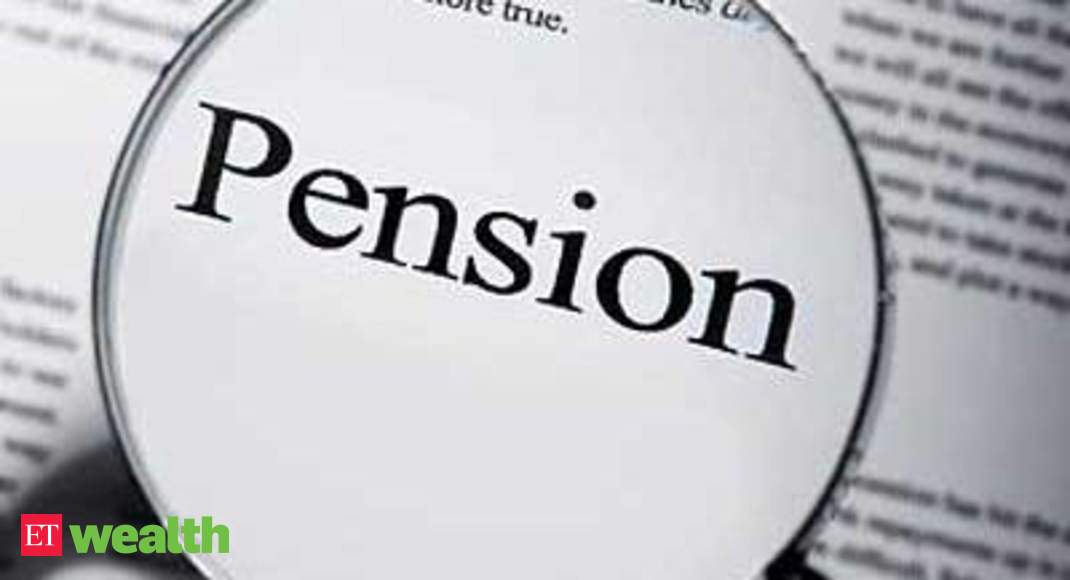 What is exempt from the Income Tax Act is the amount of gratuity received under the Gratuity Act to the extent it does not exceed an amount calculated in accordance with the provisions of sub-sections (2) and (3) of Section 4 of the Gratuity Act. the aforesaid has been established by the Supreme Court in the case of Krishna Gopal Tiwary & Anr v. Union of India & ORS. [CIVIL APPEAL NO. 4744 OF 2021] which was decided upon by the single judge bench comprising Justice Hemant Gupta on 13th August 2021.

The facts of the case are as follows. The appellants are employees of Coal India Limited. The Government of India approved enhancement of gratuity to the executives and Non-Unionized Supervisors of Central Sector Enterprises such as the Coal India Limited where the appellants were employed. The ceiling of the gratuity was raised to Rs.10 lakhs w.e.f. 1.1.2007 in terms of office memorandum of Government of India dated 26.11.2008. The appellants were paid such gratuity in terms of such office memorandum. However, later on, the Payment of Gratuity Act2 was amended by Central Act No. 15 of 2010 which received the assent of the Hon’ble President on 17.5.2010. The grievance of the appellants is that the tax has been deducted at source when the gratuity was paid to the appellants before the commencement of the Amending Act. The appellants have thus challenged the date of commencement as 24.5.2010 but asserted that it should be made effective from 1.1.2007 and consequently the appellants would not be liable for deduction of tax on the gratuity amount.

The court perused the facts and arguments presented. it relied on several judgments including State Government Pensioners’ Association & Ors. v. State of Andhra Pradesh, Union of India v. All India Services Pensioners’ Association & Anr., Sri Vijayalakshmi Rice Mills, New Contractors Co. & Ors. v. State of Andhra Pradesh. The court was of the opinion that “we find that the date of commencement fixed by the Executive in exercise of power delegated by the Amending Act cannot be treated to be retrospective as the benefit of higher gratuity is one-time available to the employees only after the commencement of the Amending Act. The benefit paid to the appellants under the office memorandum is not entitled to exemption in view of specific language of Section 10(10)(ii) of the Income Tax Act.”