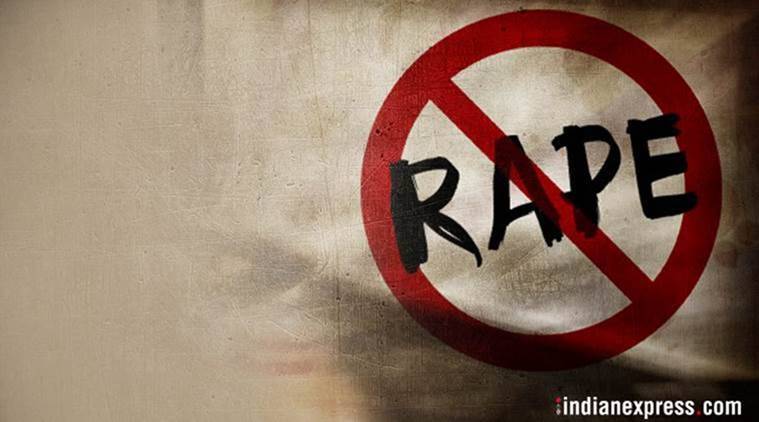 The sole testimony of the prosecutrix, if it inspires confidence, can be the basis for conviction of the accused. Moreover, presumption to be drawn as to absence of consent in certain prosecution for rape. This was held by Hon’ble Justice Manoj Kumar Ohri in the case of Ranjeet Naik Vs. State (NCT of Delhi) [CRL.A. 615/2020] on the 12th of August 2021, before the Hon’ble high court of Delhi at New Delhi.

The brief facts of the case are, hat prosecutrix namely ‘RS’ has alleged commission of rape and stated that she was the mother of three children, residing with her family in a tenanted premise and was doing the work of house maid. She further alleged that on 15.06.2016 she along with her niece at around 9:00 pm went to Nasirpur Subzi Mandi to purchase vegetables. After purchasing the vegetables when they were returning to their house, she observed that one person was chasing them through out from the mandi itself. As soon as she reached the Buddha Jayanti Park, the accused obstructed her way and stopped her. It was around 9:30-10:00 pm, by intimidating her, he forcibly took her behind the wall of the park. He gaged her mouth, forcibly committed rape upon her against her wishes. She somehow got herself released from the clutches of the accused, she reunited to her niece and informed her about the incident. They started moving towards their house. When they were going to their houses, complainant again noticed that accused was still chasing her. When they reached at Shani Mandir near Dasrath Pur, there she met Rajesh husband of her niece and informed him about the entire incident who made a call at 100 number and accused was also apprehended from the spot and handed over to the police. On the basis of the allegations made by the prosecutrix in her complaint, she also got her statement recorded by the Ld. MM u/s 164 Cr. PC where she alleged commission of rape. After completion of investigation, charge-sheet was filed against accused against commission of offences

In the present case, the prosecutrix had consistently stated that the appellant had committed rape upon her against her wish. The appellant has failed to cause a dent on her testimony which has remained unimpeachable. On a conspectus of the entire evidence that has come on record, this Court is of the opinion that the testimony of the prosecutrix about the stalking and offence of rape committed by the appellant upon her not only inspires confidence, but is also held to be consistent, reliable and admissible. Thus applying the rule mentioned in the above case, the court dismissed the appeal and also ordered compensation to the victim under the victim compensation scheme.