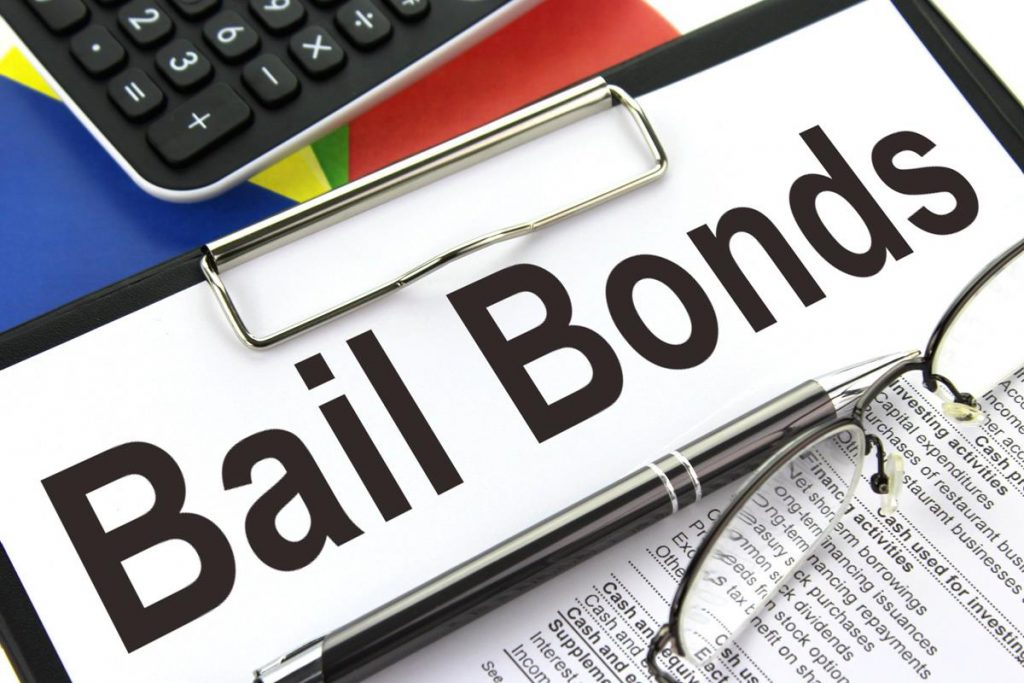 When the available evidence does not support the conviction of accused or if the contents are too general and do not point towards the accused, then such a person must be released on bail provided he/she would not indulge in any activity contrary to justice. This was held by Hon’ble Justice Rajnish Bhatnagar in the case of Vasim Ali vs. State of NCT Delhi [BAIL APPLN. 1563/2021 and CRL.M.(BAIL) 528/2021 (for interim bail)] on the 12th of August 2021, before the Hon’ble High Court of Delhi at New Delhi.

The learned judge heard the contentions of both the parties and observed that no specific allegations for demand of dowry or torture against the petitioner. The contents of the suicide note have also been reproduced in the status report. A perusal of the suicide note shows that there are no specific allegations against the petitioner. Whatever allegations are there, either in the FIR or in the suicide note, they are totally general in nature with no specific date or specific act or demand or any cruelty, either physically or mentally. The bail was granted by the court since the evidence was insufficient. The bail was granted by implying a few conditions and to pay the surety.