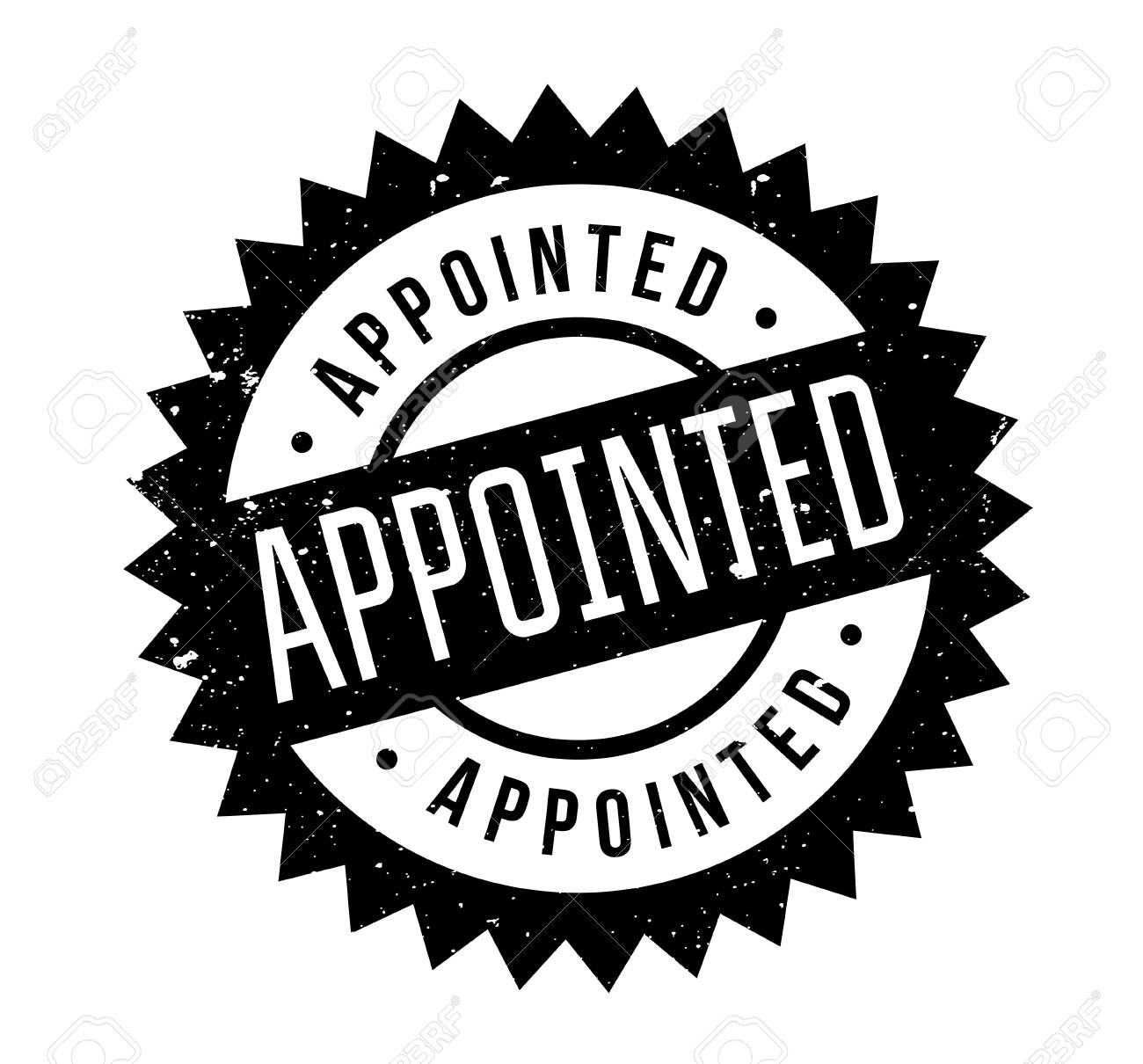 A person who has retired on medical grounds or one who has succumbed to Covid-19 will be eligible for compassionate appointment. People whose services are terminated and they are discharged are not eligible to avail the benefit of compassionate appointment. This was decreed by the Hon’ble Justice Sri M. S. Ramesh in the case of B. Annamalai Vs. State Bank of India and Ors. [W.P.No.3435 of 2016 and WMP.Nos.24499 of 2018 & 2804 of 2016] on the 28th of July 2021, before the Hon’ble High Court of Judicature at Madras.

The brief facts of the case are, he petitioner herein, while working as a Senior Assistant in the respondent bank, was levelled with five charges on acts of misconduct, pertaining to misappropriation of Government cheque, deposit of excess cash on twenty-three occasions, cash shortage on three occasions, misappropriation of three customers’ monies and deposit of less amount of a customer. The petitioner had submitted a reply, admitting to all the charges and undertaking to refrain from indulging in such a happening in future. Nevertheless, an enquiry came to be held and out of the five charges, charges 2 to 5 were held to be proved by the Enquiry Officer. Consequently, the petitioner was imposed with the punishment of discharge from services, with superannuation benefits and without disqualification from future employment, through an order dated 11.02.2015. The appeal preferred by the petitioner against the punishment was rejected on 07.08.2017. The petitioner seeks for quashing of the punishment in the first portion of the prayer in the Writ Petition. In the consequential prayer sought for, the petitioner seeks for providing alternative employment to his wife in a suitable post on the ground of his medical incapacitation, by seeking for retirement on medical grounds.

The learned counsel for the petitioner submitted that, the Scheme is applicable to a dependent family member of a permanent employee of the respondents, who had retired on medical grounds due to incapacitation and the dependent of such an employee would be entitled for compassionate appointment. In the light of the Scheme, the learned counsel submitted that the Medical Board had certified the petitioner with the disability of “Cognitive Dysfunction Mood Disorder” and in the report dated 16.10.2014, the Board had certified his disability to be of serious nature, rendering him unfit for continuing his service in the bank. Hence, the learned counsel submitted that in the light of the Scheme, his wife’s candidature may be considered for compassionate appointment, for which purpose, he made an earnest request to have the original punishment modified into one of ‘retirement on medical grounds’. The counsel for the respondents submitted that, the petitioner is a workman as defined under Section 2(s) of the Industrial Disputes Act, and therefore, the present Writ Petition is not maintainable, since the alternate remedy under the Industrial Disputes Acts, 1947 [ID Act] has not been exhausted. Insofar as the ground raised by the petitioner claiming compassionate appointment is concerned, the learned Senior counsel submitted that the Scheme would be applicable only for a person who had retired on medical grounds and not to persons who have been discharged from their services. He further added that the Scheme itself is intended for the dependents of the employees, who had expired due to COVID 19.

The learned judge heard the submissions of both the parties and observed, that for the purpose of availing compassionate appointment under the Scheme, the petitioner at the foremost, requires to establish that the Scheme itself is applicable to his case. The issue

as to whether the petitioner’s original punishment can be modified into one of retirement on medical grounds would gain significance only when it found that the Scheme is applicable to the petitioner’s case. In other words, if the Scheme is held to be inapplicable, no useful purpose would be served by modifying the punishment from ‘discharge of service’ into ‘retirement on medical grounds’. On this aspect, the applicability of the Scheme to the petitioner’s case, was looked into. The court dismissed the present petition on the grounds of devoid of merits and decreed, “The first glaring impediment on the applicability of the Scheme is the effective date of applicability of the Scheme. Paragraph 4 of the Scheme clearly states that the effective date for applicability was the date of the Circular i.e., on 16.03.2021. Apart from isolating the cases of death due to COVID 19 with retrospective effect from 24.03.2020, no other portion of the Scheme has been given effect to retrospectively. When the Scheme itself has not been made applicable to the dependent of a permanent employee of the State Bank of India, who was discharged from the services on 11.02.2015, exploring the possibility of modifying the original punishment of discharge from service into retirement on medical grounds, would be a futile exercise. It is not in dispute and as a matter of fact by both the parties that prior to the present Revised Scheme dated 16.05.2021, there is no other Scheme which envisages the provision for compassionate appointment to the dependents of a permanent employee, who is rendered medically incapacitated and consequently permitted to retire. Thus, the petitioner may not have a valid legal ground to seek for compassionate appointment in favour of his wife.”