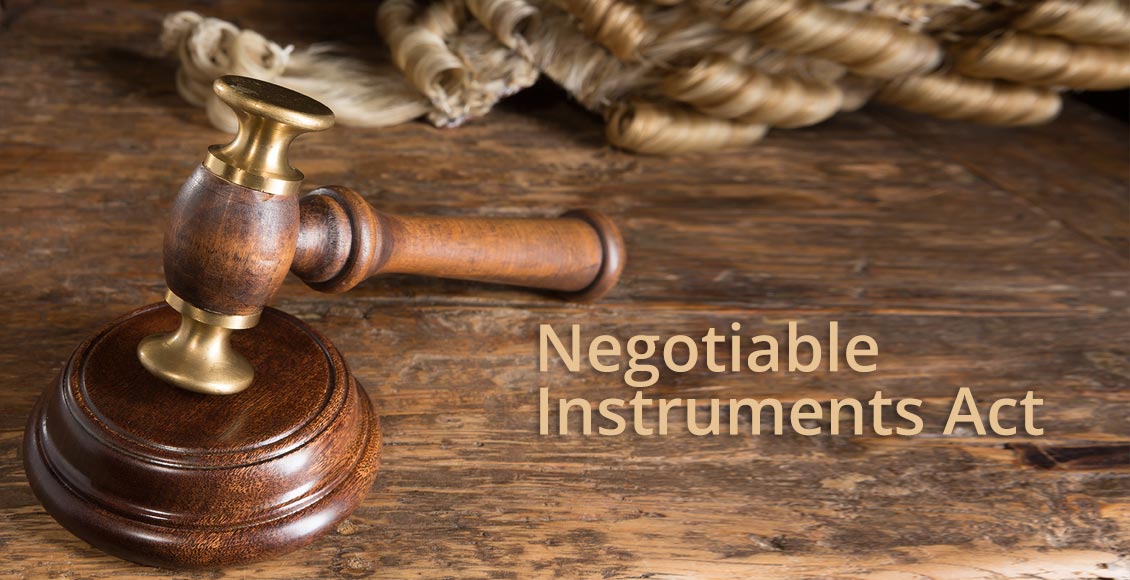 According to section 148 of the negotiable instrument act,1885, “power of the appellate court to order payment pending appeal against conviction. Section 148 has been introduced in the NI Act, for cases where an appeal is filed against the conviction of the drawer under Section 138 of NI Act.” An order dated 31st January 2020 was passed by the appellate court stating that the exemption from personal appearance for the petitioner has been dismissed and his bail bonds were cancelled for not depositing 20% of the compensation amount, therefore the petitioner has impugned the above order.

This judgment and final order were given in the high court of Punjab and Haryana at Chandigarh on the 23rd of June 2021 by Hon’ble Mr. Justice Anupinder Singh Grewal in the case of Satbir Singh and another v/s. the state of Haryana and another CRM-M-19462-2021. The court proceedings were held through video conference due to the covid-19 pandemic.

The following are the facts of the case, the petitioner was accused by the complainant under section 138 of the negotiable instruments act,1885 (NI) which states that “Dishonour of a cheque for insufficiency, etc., of funds in the account provides that when the cheque is dishonored for insufficiency of funds or any of the prescribed reasons, the one who is at defaulter can be punished with imprisonment for a term which may extend to two years, or with fine which may extend to twice the amount of the cheque, or both”.

The court concluded that “Section 148 of the NI Act has been introduced by amendment w.e.f. 01.09.2018 stipulates that the Appellate Court may order the appellant to deposit a sum that shall be a minimum of 20% of the fine or compensation awarded by the trial Court. The challenge to the amendment was negated by the Supreme Court in the case of Surinder Singh Deswal @ Col. S.S. Deswal and others vs. Virender Gandhi, 2020(1) RCR (Criminal) 604. Therefore, the petitioner did not comply with the direction of the Appellate Court in terms of Section 148 of the NI Act, I do not find any merit in this petition which stands dismissed.”