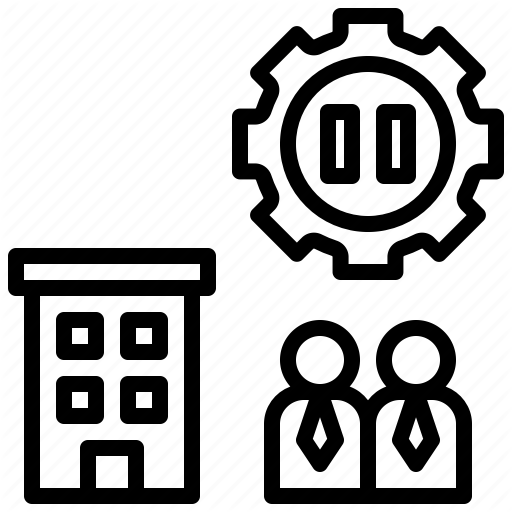 A company which has not been operating for a considerably long period of time will be struck of the rolls from the register of companies by the registrar of companies and such a company ceases to exist. This company cannot be reinstated to its powers priorly awarded solely for the purposes to litigate. This was held by the coram comprising of Hon’ble Member Shri Abni Ranjan Kumar Sinha and Hon’ble member Shri. L.N. Gupta in the case of M/s. Swastik Finbuild India Private Limited and Ors. Vs. The Registrar of Companies on the 22nd of July 2021 before the National Company Law Tribunal, New Delhi Bench, (court – II).

The brief facts of the case are, the appellant company was established in the year 1996 and during that year, the Company bought a plot vide Sale Deed dated 03.05.1996 registered with the Revenue District of Gurugram, in order to implement a housing project. It is added that a legal dispute arose on the said plot, as a result of which the Appellant Company could not execute the project for which the plot was purchased. The RoC Delhi and Haryana had struck off the Appellant Company’s name from the Register due to defaults in statutory compliances, namely, failure to file Financial Statements & Annual Returns since in its incorporation. Consequently, the RoC initiated proceedings under Section 248 of the Companies Act 2013 and struck off the name of the Appellant Company from its Register vide STK-7 Notice No. ROC/DELHI/248(5)/STK-7/5071 dated 01.09.2017. The name of the Appellant Company appeared at serial no. 22002 of the list of companies, whose names were stuck off due to default in Statutory compliances. The present Appeal has been preferred by M/s. Swastik Finbuild India Private Limited (hereinafter referred to as the ‘Appellant Company’) under Section 252(1) of the Companies Act, 2013 for seeking restoration of the Appellant Company in the register maintained by the Registrar of Companies, NCT of Delhi and Haryana (RoC).

The bench relied on the judgement in Alliance Commodities Private Limited Vs. Office of Registrar of Companies, West Bengal, Company Appeal (AT) No. 20 of 2019 “Section 252 (3) of the Companies Act, 2013 empowers the Tribunal to order restoration of a Company whose name has been struck off from the Register of Companies, if such company, any member or creditor or workman thereof feeling aggrieved by such striking off applies before the Tribunal seeking restoration of the struck off company to the Register of Companies before the expiry of twenty years from the publication in Official Gazette of notice under Section 248(5). The exercise of such power is properly regulated and depends upon satisfaction of the Tribunal that the Company at the time of its name being struck off was carrying on business -10- Company Appeal (AT) No. 20 of 2019 or in operation or otherwise it is ‘just’ that the name of company be restored. We do not find ourselves persuaded to agree with the proposition canvassed by learned counsel for the Appellant that inspite of Appellant’s inability to demonstrate that the Company was at the relevant time carrying on business or in operation, the Tribunal had vast powers to order restoration of Company on the ground “or otherwise”. This term “or otherwise” has been judiciously used by the legislature to arm the Tribunal to order restoration of a struck off company within the permissible time limit to take care of situations where it would be just and fair to restore company in the interest of company and other stakeholders. Such instances can be innumerable. However, this term “or otherwise” cannot be interpreted in a manner that makes room for arbitrary exercise of power by the Tribunal when there is specific finding that the Company has not been in operation or has not been carrying on business in consonance with the objects of the Company”.