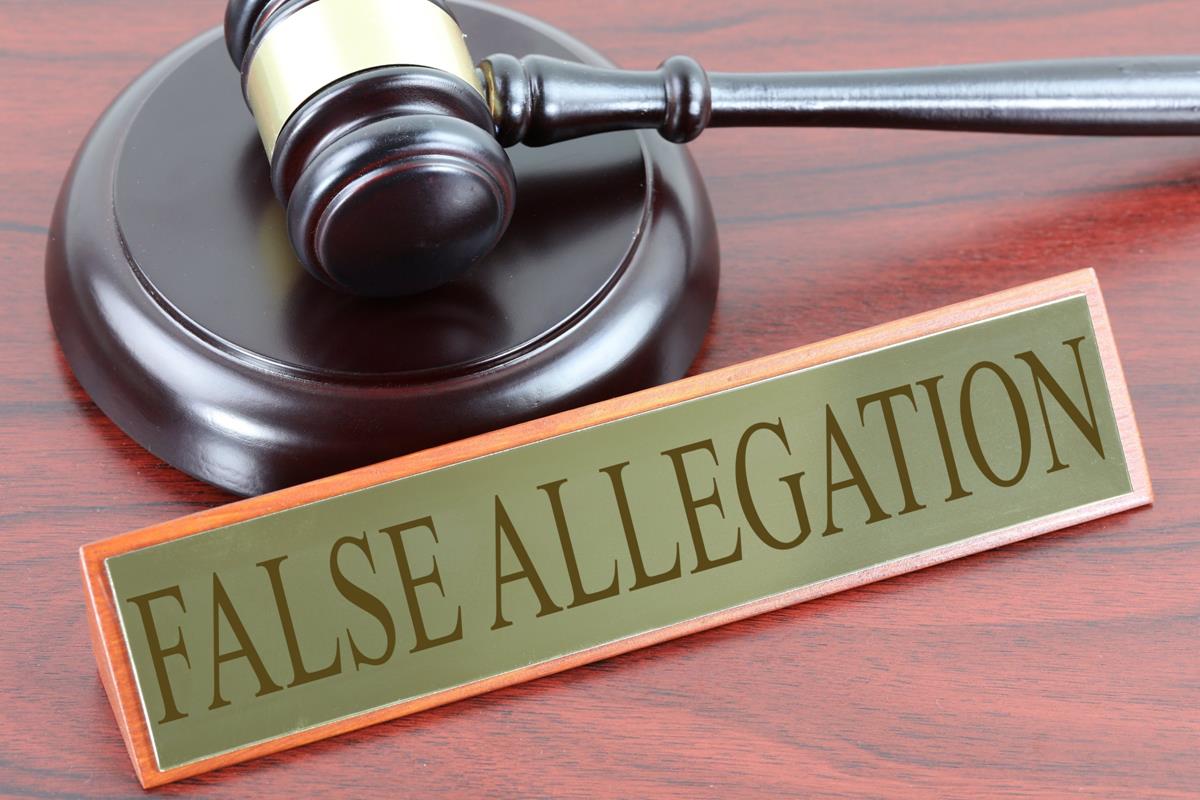 A single judge passed an order on the 2nd of may 2021 where he dismissed a mandamus under article 226 of the Indian Constitution read with section 482 Cr.P.C. “Saving of inherent powers of High Court” to be directed towards the official respondents to make the required enquiry regarding the matter and to register an FIR against the officials of the Municipal committer and as well as the contractor who was given work through tender and the consequential work being of low quality. Since the prayer was dismissed, the appellant challenged the order before this high court. This judgment and final order were given in the high court of Punjab and Haryana at Chandigarh on the 19th of July 2021 by Hon’ble justice Augustine George Mashih and Hon’ble Mr. Justice Ashok Kumar Verma in the case of Vikram Singh vs. the State of Haryana and others C.M. No. 1465-2021 & LPA-592-2021.

According to the counsel for the appellant based on the fact that the appellant is an RTI activist (Right to Information act), he sought certain information regarding the allegations made in the writ petition about the fraud made by the contractor in connivance with the officials of the municipal committee, Kalayat. Based on the information he gathered from the residents of that area that a low-grade material has been used to carry out the work which was assigned to the contractor. Allegations have been made that the contractor failed to fulfill the requisite criteria which were laid down for a tenderer to be eligible for consideration, however, forged and fabricated documents have been appended.

The payment for the work has also been made to the contractor without following the norms in connivance with the officials of the municipal committee. Therefore, due to the above accusation, the appellant claims that the order passed by the single judge cannot sustain as he dismissed the writ petition, the appellant prayed before the court to direct the respondents to take necessary action in accordance with the law.

The court after hearing the case stated that they have gone through the records and the order passed by the single judge but have not found any grounds for interfering with the impugned order however with regard to the eligibility of the contractor as well as the execution of the work in pursuance to the allotted tender the court held that the appellant made no objection to this matter. Now regarding the substandard quality of the products which has been used in the execution of the work which was allotted to the contractor through the tender after investigation no order of any authority or report of any laboratory shows the substandard use of material.

The court concluded that “As regards the allegations of fraud and connivance of the officials of the Municipal Committee is concerned, again there is no evidence to that effect. In the absence of these aspects, interference by this Court while exercising its extraordinary writ jurisdiction is uncalled for. Bald assertions and allegations cannot be made the basis for passing directions which may be prayed for by a person who has approached this Court. In view of the above, the present appeal being devoid of merit stands dismissed.”