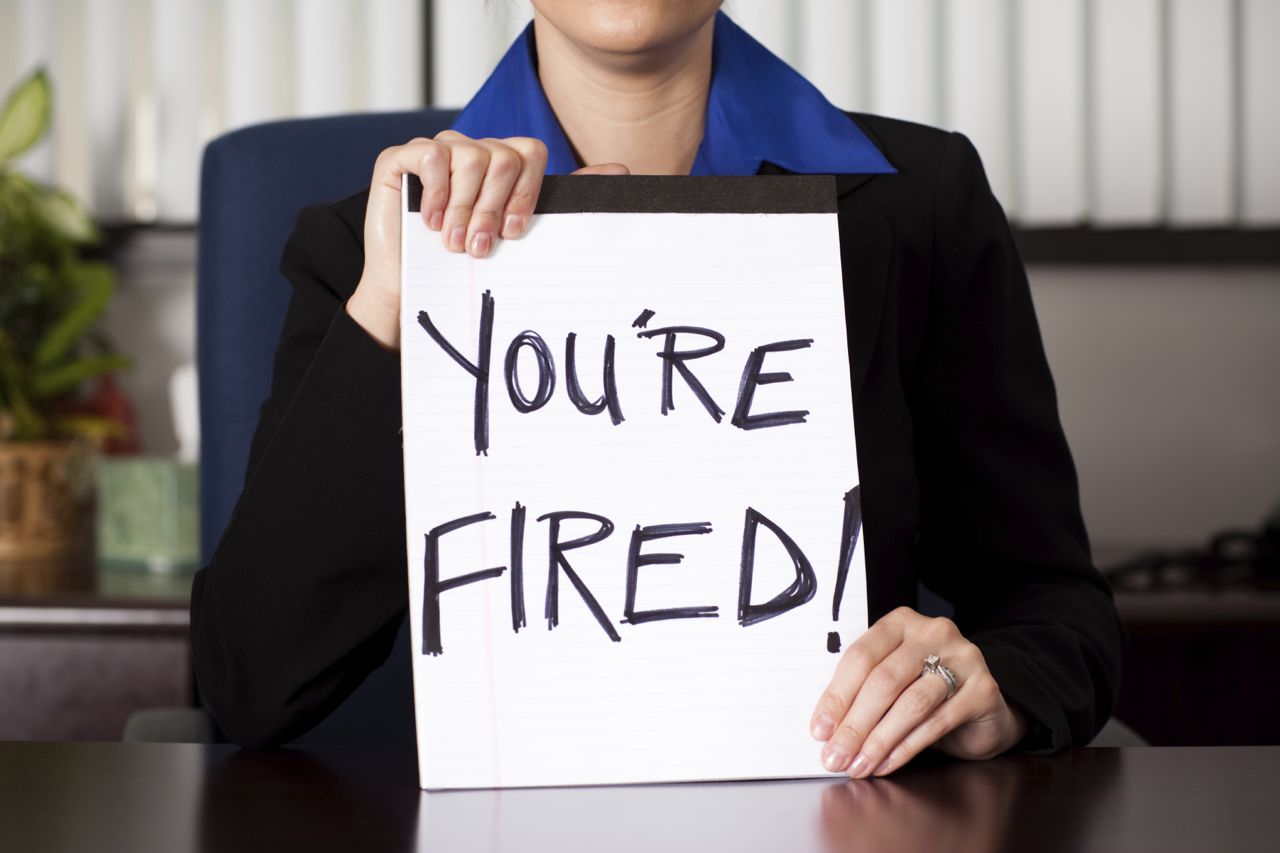 “The discharge of the petitioner on the sole ground of suppression of facts of the pendency of the criminal proceedings against him cannot be supported or countenanced.” Said Hon’ble Justice Rajasekhar Mantha from Calcutta High Court in the matter of Sri Bibrata Biswas versus Union of India and others [W.P.A. No. 4683 of 2021]

This order was given for the said observations, The petitioner admitted that he made a mistake by failing to disclose relevant information, but can the petitioner’s error be excused given the trivial nature of the allegation levelled against him? In the case of Avtar Singh, the Supreme Court held that if the offence is minor in nature, committed at a young age, and acquitted, the employer may disregard the lapse of suppression after due consideration of various factors. The Court clarified that even if the criminal case was pending but not known to the candidate at the time of filling out the form, it could still have an adverse impact, and the appointing authority would make a decision based on the seriousness.The court in Mohammed Imran was of the opinion that the rejection of the candidature was plagued by myopia, blurred by the spectacle of what has been described as moral turpitude, reflecting inadequate appreciation and application of facts, as justice may demand. In an earlier writ petition filed by the petitioner, the Court directed the Chief Security Commissioner to consider the petitioner’s claim while keeping the decision in Avtar Singh in mind. When considering the petitioner’s case, the respondent applied the negative test, rejecting 9 the petitioner’s case without appreciating the positive approach laid down by the Supreme Court in the said case.The respondent ignored the case’s triviality, the petitioner’s age on the date of the alleged incident, the fact that a civil case was pending between the warring parties over ownership of the disputed land, the fact that the criminal case was filed against the petitioner’s entire family, no direct allegation against the petitioner, and none of the accused were caustic. All of the aforementioned factors are critical in determining the petitioner’s claim.Each case must be decided on its own facts and on its own merits. The impugned order stated that the petitioner never communicated his acquittal from the criminal case, despite the fact that he was discharged from service on 11th August 2015 and acquitted on 2nd December 2015, i.e. the petitioner never had the opportunity to rely on the judgement of his acquittal because it was passed after he was discharged from service. However, the acquittal judgement was on record in the petitioner’s earlier writ petition.The fact that the petitioner was chosen through a regular selection process and that he is otherwise qualified for the position of constable cannot be overlooked. Taking away his job because he did not disclose his involvement in the criminal case, which amounted to false declaration even though he was not directly involved, and then being acquitted, in my opinion, is a bit harsh. Antecedents of recruits are verified not to uncover past involvements and reject the claims of successful candidates, but to determine a candidate’s character and suitability, whether the candidate is a habitual offender, or whether the candidate would be a liability rather than an asset to the employer. Now that the details of the criminal case are public knowledge, the employer must decide whether to hire the petitioner or to brand him as a criminal and dishonest individual and stand by the decision to discharge him from service. The petitioner’s case requires positive consideration, but not at the expense of sending the message that this type of lapse deserves to be ignored.”

If there is suppression or false information of involvement in a criminal case where conviction or acquittal has already been recorded prior to filling out the application/verification form and such fact later comes to the knowledge of the employer, any of the following recourses may be used:

With the aforesaid observations, the instant writ petition is disposed of. There will be no order as to costs.