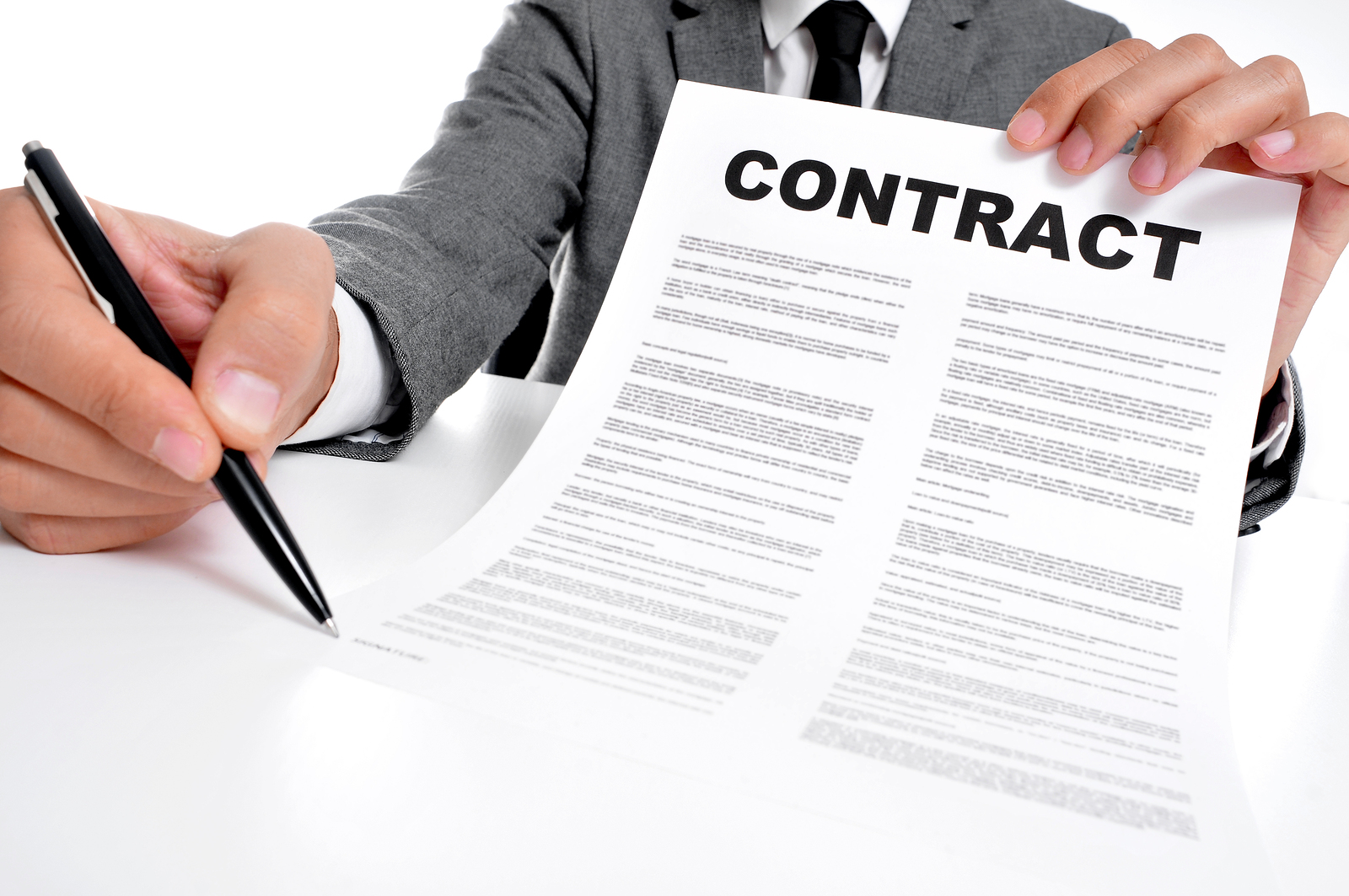 Any breach of contract would not give rise to a cheating offence and it would only be the cheating in those circumstances where any disappointment was played at the very start. The same can’t mean cheating if the purpose of cheating emerges afterwards. In other words, the complaint has to establish, in order to be a fraudulent or dishonest intention at the time of the promise or representation, to constitute a misuse offence. The judgment was passed by the High Court of Gauhati in the case of Subrata Urmimala Baruah and 2 Ors. v. State of Assam & Anr. [Crl.Pet./222/2019] by Single Bench consisting of Hon’ble Justice Mir Alfaz Ali.

Learned counsel for the petitioners submitted that the averment made in the complaint did not make out any ingredient of criminal offence and disclosed only a civil dispute pertaining to breach of contract. He further, submits, that the complainant has taken recourse to criminal action only to harass the petitioners and to pressurize them for resolution of the civil dispute, and as such, the criminal proceeding against the petitioners is abuse of the process of court, which is required to be quashed.