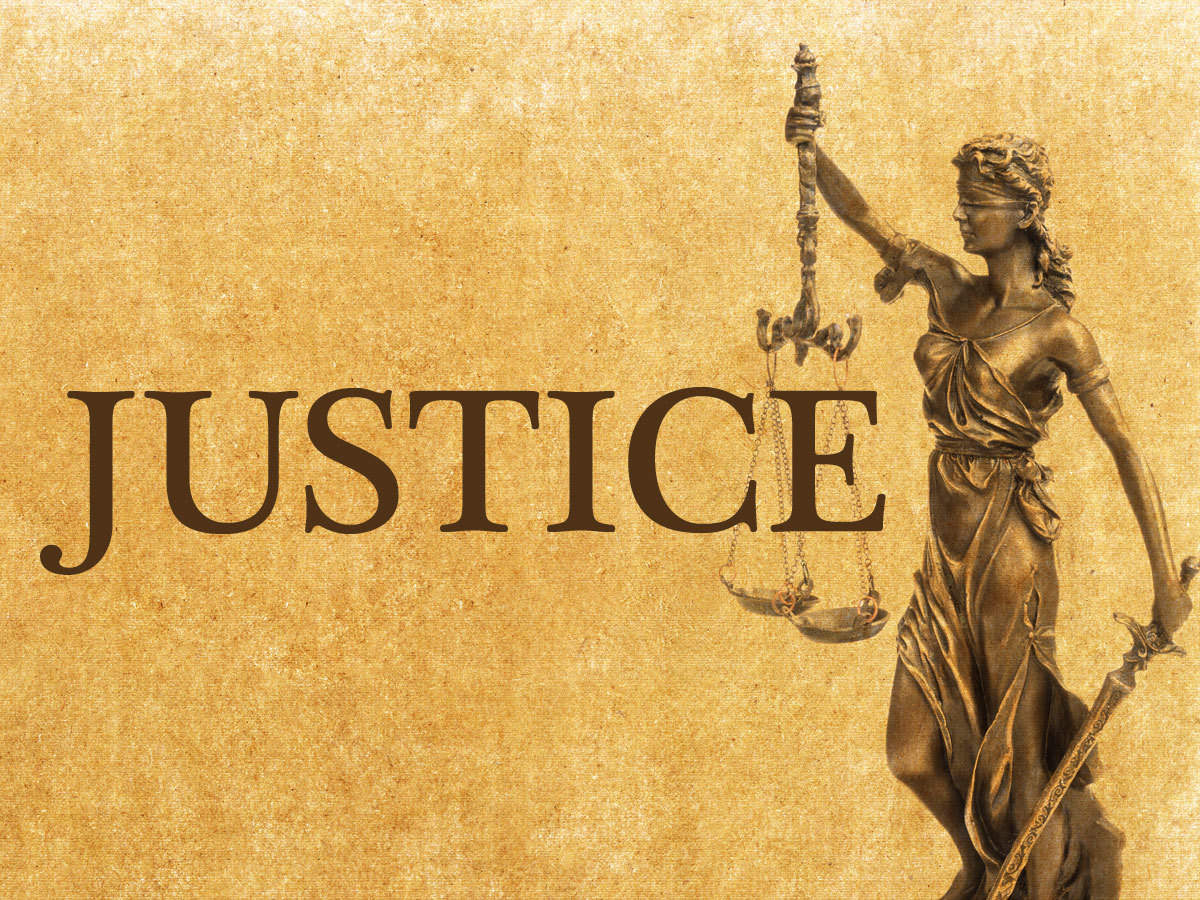 A public servant cannot misuse his powers which results in harassment and oppression of an ordinary person. “Harassment of a common man by public authorities is socially abhorring and legally impermissible. It may harm him personally but the injury to society is far more grievous. Nothing is more damaging than the feeling of helplessness. An ordinary citizen instead of complaining and fighting succumbs to the pressure of undesirable functioning in offices instead of standing against it. Therefore, the award of compensation for harassment by public authorities not only compensates the individual, satisfies him personally but helps in curing social evil”. This was held by the two judge bench comprising of Hon’ble Justice Surya Prakash Kesarwani and Hon’ble Justice Shamim Ahmed in the case of Shiv Kumar Verma & Anr. Vs. State of U.P and 3 Ors.[CRIMINAL MISC. WRIT PETITION No. – 16386 of 2020]

The facts of the case are, there was a tiff between the petitioners and other family members regarding the partition of the ancestral property and the police arrested the petitioners on the grounds of breach of public peace in accordance with section 151 of the Cr.P.C. A Challani report was submitted by the Sub Inspector to the Sub Divisional Magistrate where the details were filled in a brief manner and a case was registered against the petitioners.  On 12-10-2020, all petitioners submitted their personal bonds and other papers but respondent 3 did not release them. Instead, under the pretext of verification, withheld the file till 21-10-2020.They were released on 21.10.2020. Aggrieved by the arbitrary and illegal use of power, the petitioners filed a writ petition before the High Court to get compensated.

Citing Lucknow Development Authority Vs. M.K. Gupta (1994) 1 SCC 243, where the Supreme Court held that, “Once it is found by the competent authority that a complainant is entitled for compensation for inaction of those who are entrusted under the Act to discharge their duties in accordance with law, then payment of the amount may be made to the complainant from the public fund immediately but it may be recovered from those who are found responsible for such unpardonable behaviour”. In the present case, the state government took a policy decision of paying a compensation of Rs. 25000/- for illegal detention of any citizen by any Officer of the State Government and initiation of disciplinary proceedings against such officer. Since they had already paid compensation for the petitioners according to the policy, the writ petition is disposed.