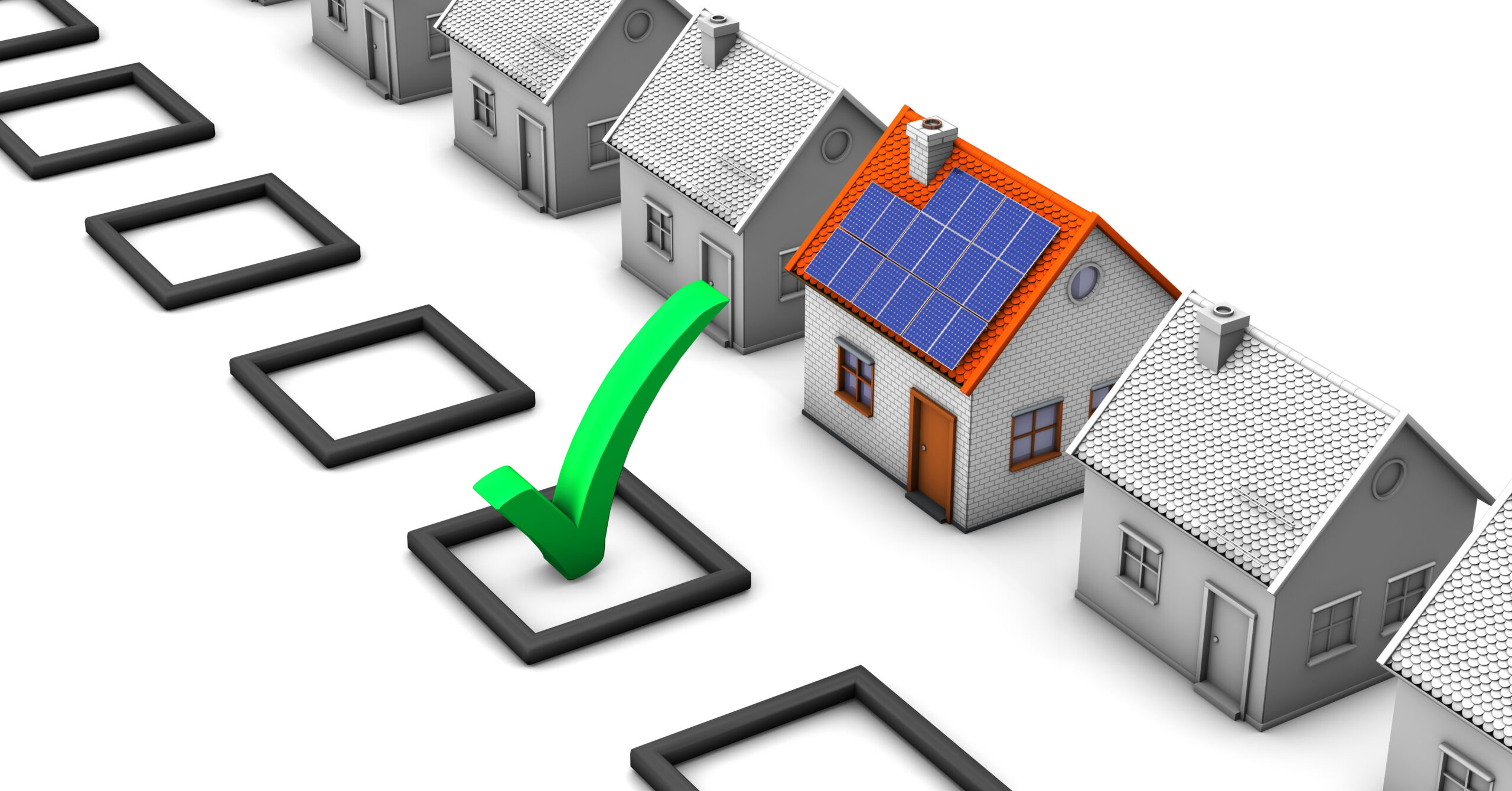 The secured creditor should so conduct his actions that the constitutional right to property is preserved, rather than it being deprived. A single judge bench comprising of Justice NJ Jamadar while adjudicating the matter in Arjun Fakir Bari v. Divisional Joint Registrar & Ors, [WRIT PETITION NO. 5627 OF 2019] dealt with the issue of sale of a mortgaged property serving to be a secured credit.

The petitioner had availed a loan of Rs.75,000/- from the respondent-Society. The loan was advanced on the terms and conditions incorporated in the sanction letter. It was to be repaid within a period of 60 months thereof. Under the terms thereof, the petitioner and his father mortgaged an immovable property in favour of the respondent under a Mortgage Deed and thereby created security interest thereon. A part of loan amount, however, remained outstanding. It is the claim of the petitioner that the petitioner became aware of steps having been initiated by the respondent and Recovery Officer- respondent 4 to recover the outstanding amount only when a notice of auction sale was published in the newspaper. The respondent Nos. 3 and 4 proceeded to sell valuable subject land without following the statutory requirements.

The petitioner asserts that in the face of the provisions contained in sub-rule (4) of Rule 107, it was incumbent upon the respondent Nos.3 and 4 to proceed against the mortgaged property, wherein security interest was created. There was thus no occasion for respondents Nos.3 and 4 to straightaway proceed against the subject land, which was not a mortgaged property. The auction was also in breach of sub-rule (10) of Rule 107 as the subject land was not at all attached before it was put on the block. Respondents Nos.3 and 4 sold the subject land illegally without prior attachment as envisaged It is the claim of the petitioner that even after the auction sale, the petitioner made repeated efforts to pay the outstanding amount to respondent Nos. 3 and 4. The latter unlawfully prohibited the petitioner from exercising his right.

The Court upon considering the aforesaid facts stated that; “At this juncture, the aspects of determination of the upset price subsequent to the auction sale and not proceeding against the mortgaged property assume significance. Determination of upset price, prior to the auction sale, would have given, in the least, the Recovery Officer an indication as to what was the potential of the subject land and by what proportion it exceeded the amount to be recovered under the certificate. Conversely, the failure to proceed against the mortgaged property, without a legally sustainable reason, even though the value thereof was equivalent to the outstanding amount cannot be said to be inconsequential or immaterial. In the totality of the circumstances, if all these infirmities are considered in juxtaposition with each other, then the legality and validity of the auction sale becomes suspect. The last element of sale of the entire subject land without considering the aspect as to whether a sale of the portion thereof would have served the purpose of the recovery of the certificated amount renders the sale illegal and without jurisdiction.”