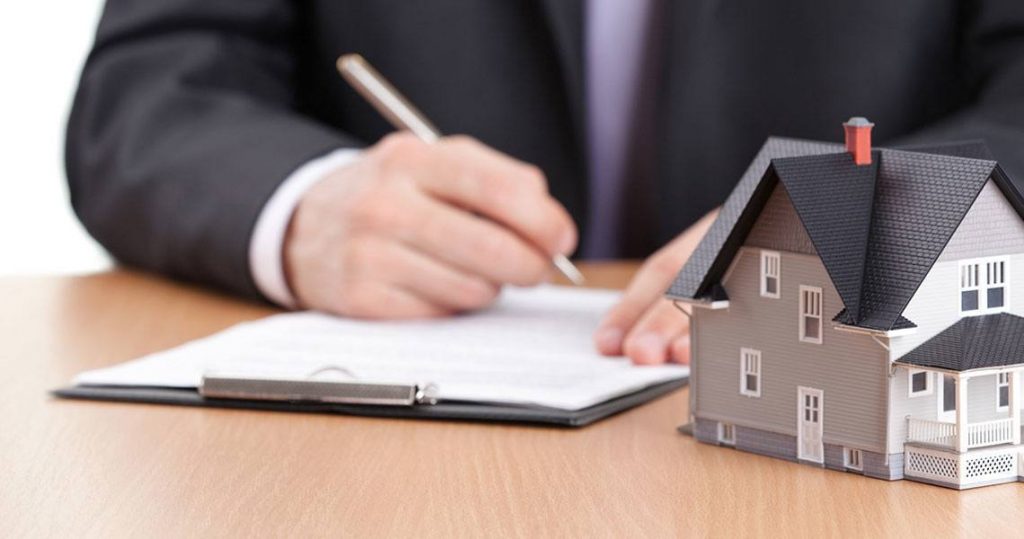 Objectors have purchased shares in the suit land from other co-sharers and, therefore, have themselves become co-shares over the suit land. This honorable judgement was passed by High Court of Shimla in the case of Sh. Parveen Kumar & ors. Versus Smt. Fikki & ors. [CMPMO No. 342 of 2014] by Ms. Justice Jyotsna Rewal Dua, Judge.

The legal heirs of original plaintiff filed an execution petition under Order 21 Rule 11 of Code of Civil Procedure for executing the aforesaid decree. The prayer in the execution petition was for putting the plaintiffs/decree holders into actual possession of the suit land after demarcation of boundaries. After purchase of shares in the suit land, the judgment debtors had become joint owners in possession with the decree holders. The share of the judgment debtors/joint owners is not specified on a particular portion of land in question. Therefore, till the time the land is partitioned, every inch of it has to be construed as joint between the parties-joint owners.

The petition was dismissed stating that, “The ratio of aforesaid judgments squarely applies to the facts of the case. In the instant case, the judgment debtors/objectors have proved on record that they had become co-sharers of the suit land subsequent to passing of the decree sought to be executed. The suit land is now jointly owned by them along with various co-sharers. In such situation, their possession over the suit land cannot be treated as illegal and, therefore, they cannot be ousted from such possession. The judgment debtors/objectors have purchased shares in the suit land from the other co-sharers. Their possession of the suit land is now in a capacity different from the one in which they had suffered the decree for possession.”