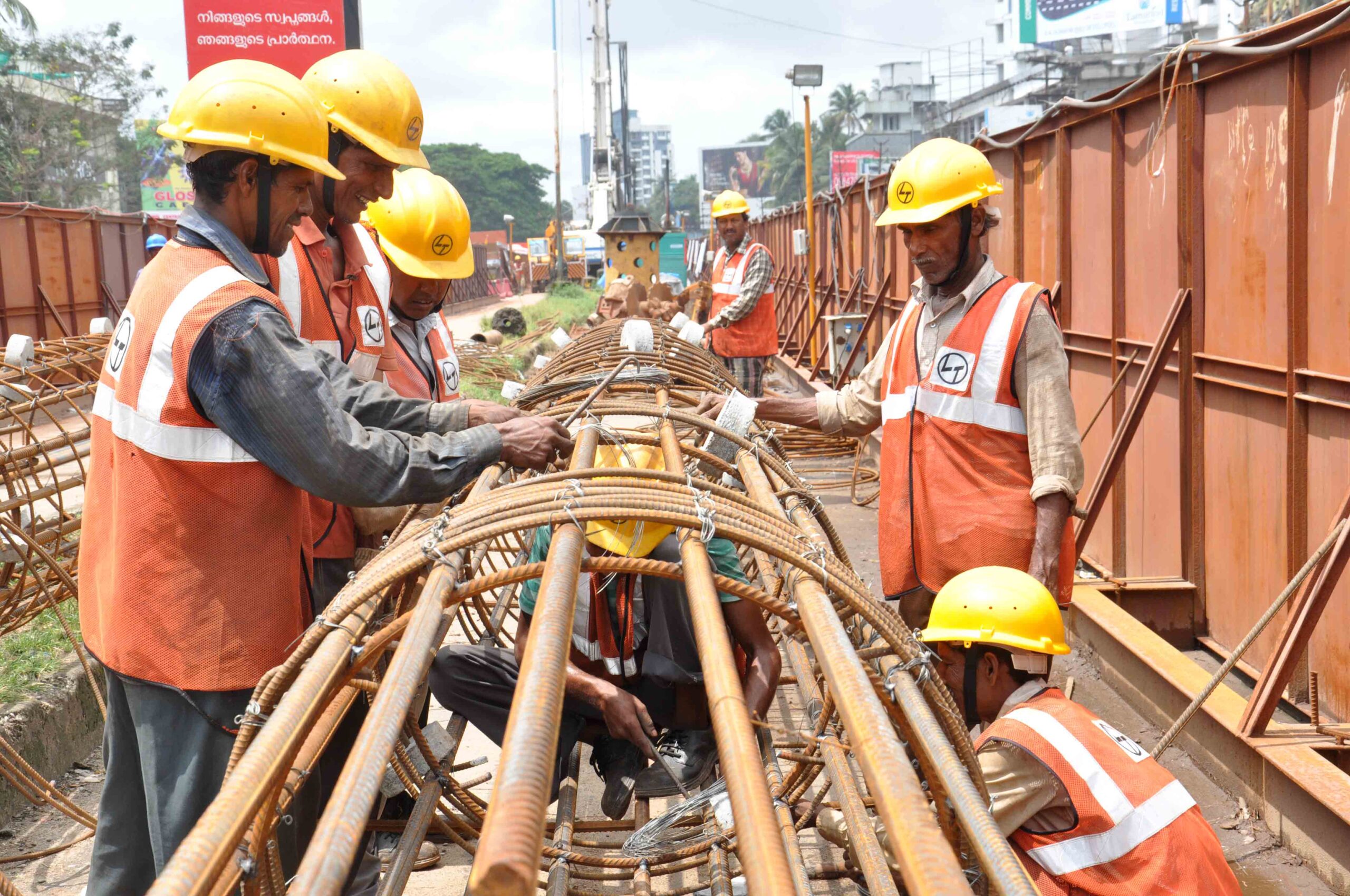 Daily wagers have no fundamental right to be absorbed in service as they cannot be said to be holders of a post, since, a regular appointment could be made only by making appointments consistent with the requirements of Articles 14 and 16 of the Constitution of India. The High of Court Jharkhand in the case of State of Chhattisgarh vs Mohit Ram S/o Jagat Ram [Writ Petition (L) No. 7062 of 2011] by Single Bench consisting of Hon’ble Shri Justice P. Sam Koshy.

The facts of the case, in brief, are that the respondent-worker has approached the Labour Court Rajnandgaon under Section 31(3) of the Chhattisgarh Industrial Relations Act, 1960 (in short, IR Act) against the alleged discontinuance of his service by the petitioner.

The contention of the petitioner is that the Labour Court has failed to appreciate the evidence which have come on record and have also ignored the pleadings that have been brought by the authorities before the Labour Court and as such the finding was per se contrary to evidence and also is a perverse finding. He also submits that the worker involved in the present dispute has failed to establish the fact that he continuously worked for a period of 240 days prior to the date of discontinuance of his service by leading cogent evidence.

Moreover, “the nature of engagement of the worker was purely temporary in nature and he did not have any substantial or indefeasible right created in his favour for claiming the benefit that he has sought for.”

Learned Counsel for the respondent-worker on the other hand submits that from the plain reading of the impugned orders it clearly reflects that the award passed by the Labour Court and which has been affirmed by the Industrial Court is based on a finding of fact which does not warrant any interference. The contention also is that even otherwise pursuant to the order passed by the Labour Court at the first instance the worker stands reinstated in service way back in the year, 2005 and since then he has been continuously working with the petitioner and as such he has now put in about 16 years of service after reinstatement and therefore applying the doctrine of equity the impugned orders do not warrant any interference at this juncture.

Relying on the case of State of Karnataka v. Umadevi, the court held that “There is no fundamental right in those who have been employed on daily wages or temporarily or on a contractual basis, to claim that they have a right to be absorbed in service. As has been held by this Court, they cannot be said to be holders of a post, since, a regular appointment could be made only by making appointments consistent with the requirements of Articles 14 and 16 of the Constitution. The right to be treated equally with the other employees employed on daily wages, cannot be extended to a claim for equal treatment with those who were regularly employed.”