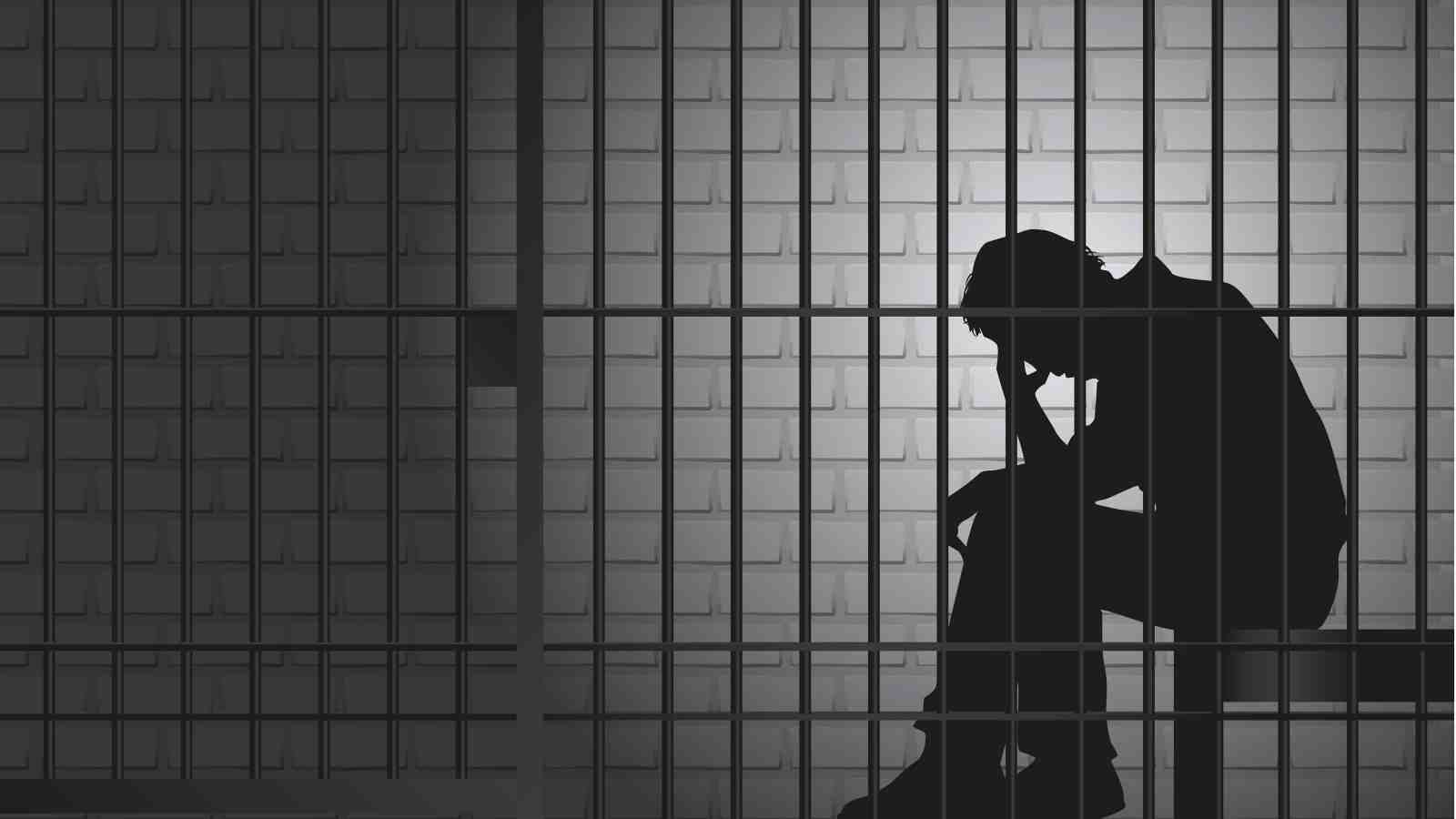 The age as well as the entire facts and circumstances along with stage of the investigation of the petitioner, there isn’t any fruitful purpose going to be served by keeping the accused behind the bars. This honorable judgement was passed by High Court of Shimla in the case of Akhil Katoch Versus State of Himachal Pradesh [Cr.M.P. (M) No. 611 of 2021] by The Hon’ble Mr. Justice Vivek Singh Thakur, Judge.

The petition was filed, wherein it was stated that petitioner after remaining in Police custody has been sent in judicial custody and since, he was in judicial custody. As per status report investigation was almost complete and challan after preparation had been checked by learned Assistant Public Prosecutor and now it was to be presented in the Court after getting checked by District Attorney. The petitioner was registered under Sections 452, 323, 504, 364, 382, 325 and 34 IPC, in Police Station Palampur, District Kangra.

The court opinioned that, “Considering the entire facts and circumstances and stage of the investigation as well as age of the petitioner, it was found that no fruitful purpose is going to be served by keeping the petitioner behind the bars, therefore, petitioner is directed to be enlarged on bail stating that The petitioner was registered under Sections 452, 323, 504, 364, 382, 325 and 34 IPC, in Police Station Palampur, District Kangra, subject to his furnishing personal bond in the sum of `50,000/- with one surety in the like amount to the satisfaction of trial Court within two weeks from today.”

The court disposed of the case stating the following conditions to be imposed that, “the petitioner shall make himself available to the police or any other Investigating Agency or Court in the present case as and when required; that he shall not directly or indirectly make any inducement, threat or promise to any person acquainted with the facts of the case so as to dissuade him/her from disclosing such facts to Court or to any police officer or tamper with the evidence. He shall not, in any manner, try to overawe or influence or intimidate the prosecution witnesses; that he shall not obstruct the smooth progress of the investigation/trial; that he shall not commit the offence similar to the offence to which he is accused or suspected; that he shall not misuse his liberty in any manner; that he shall keep on informing about the change in address, landline number and/or mobile number, if any, for his availability to Police and/or during trial; he shall not leave India without permission of the Court.”