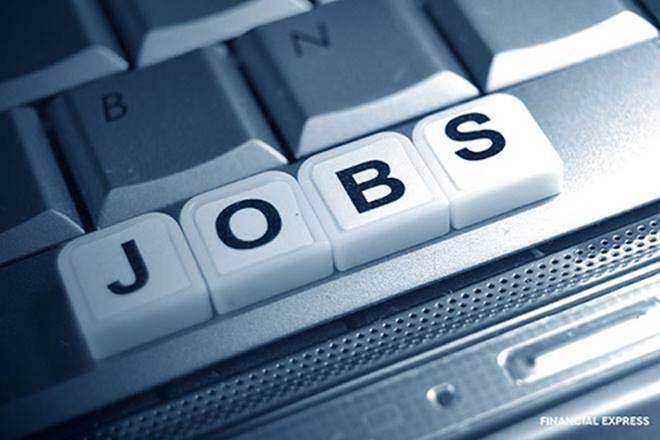 The petitioner cannot be deprived of her right to be appointed on compassionate ground as the matter was delayed for 10 years from the respondent side. This auspicious judgment was passed by The High Court of Gauhati in the matter of Kilangsangla vs State of Nagaland and Ors [WP(C) 54/2020] by the Honourable Justice S. Hukato Swu.

The case of the petitioner is that her late father Imdongchujang died in harness while serving as S.A.A. The petitioner approached the respondents with a copy of the order passed by this Court and filed a representation. However, the petitioner was again denied appointment on the ground that she was not qualified to be appointed as a Grade-III employee the petitioner being so placed was of the view that as and when a vacancy arose, she would be considered for appointment under the compassionate appointment scheme for the State Government employee who dies in harness in any other wing of the Social Welfare Department. The petitioner having received this negative reply from the State respondents has no option but to come again before this Court in a fresh writ petition.

The learned counsel for the petitioner submits that there are doubts about the state and answer provided by the respondents. The petitioner took measures to present RTI to the department concerned, and his RTI reply certainly indicates that during the time that the situation of the petitioner should be taken into consideration, the candidates were appointed on a compassionate basis. All the names shown in the reply to RTI demonstrate that in 2016 and 2017 the applicants were appointed on an active basis

The court relied on Apex Court in the case of State of West Bengal and Others vs Banibrata Gosh and Others held that “Considering that the writ petition remained pending for 10 years and thereby, the respondent might now have become barred by age for fresh employment, we recommend that the Government may consider the condonation of the age bar, if any, on the part of the respondent. We accordingly set aside the judgment of the Division Bench and restore that of the learned Single Judge and allow the appeal but without any order as to costs.”