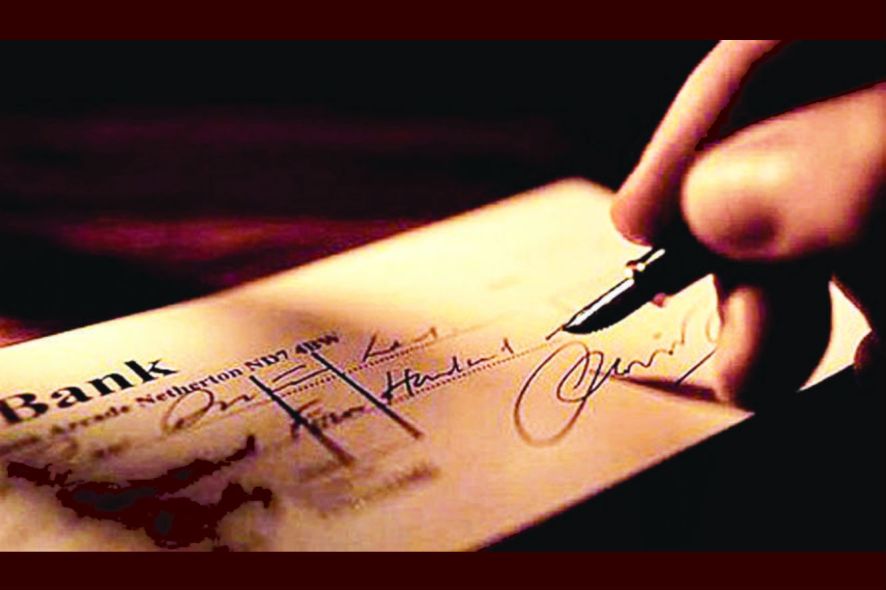 Any person who is a designated partner cannot take the defence that he was not in charge of the affairs of the company when the company has been accused of a cheque bounce. This was held by the High Court of Karnataka in the case Parveen Kumar and Ors. v Devki Nandan Jain [Criminal Petition No 4071/2019 & Criminal Petition No. 22717/2017]  by the single bench of Hon’ble Justice H.P Sandesh.

The facts of the case are that the respondent here was the complainant of the original criminal petition filed at trial court in the year 2017. He had filed petition against all partners of the company for default in payment by dishonoring the cheque given. After invoking Section 200 of Cr.P.C for offences punishable under Section 138 of the Negotiable Instruments Act, 1881, the court examined the facts and documentary evidences of the case. Finally the accused was held liable and so this petition was filed to reverse the order.

The counsel for the petitioner in this case has argued that there is no ground for holding the accused liable because he is not in charge of the affairs of the company. Under Section 141 of the aforementioned Act, only those people in connection to a company can be punished if they were responsible for the functioning of that entity. Some amount of responsibility has to be associated to the accused in ordinary affairs of the company for him to be held liable if the company has dishonored a cheque. To support this contention the counsel referred to two Supreme Court cases of N.K Wahi v. Shekhar Singh and Ors.[(2007) 9 SCC 481] and DCM Financial Services Ltd. v. J.N. Sareen and Another [(2008) 8 SCC 1]. Another defence used by the counsel was that of fact where he stated that the petitioner was not a signatory in the availing of the loan.

The court referred to the averments made in the complaint. It was noticed that there have been instances in the past where the petitioner has borrowed loan from the complainant in the various occasions. Another paragraph of the complaint specifies that as a partner of the firm he too should be held liable as he is representative of the interests of the company. Relying on this, the court believed that borrowing of loans along with the others accused was a sufficient reason to believe that he was in charge of the affairs of the company.