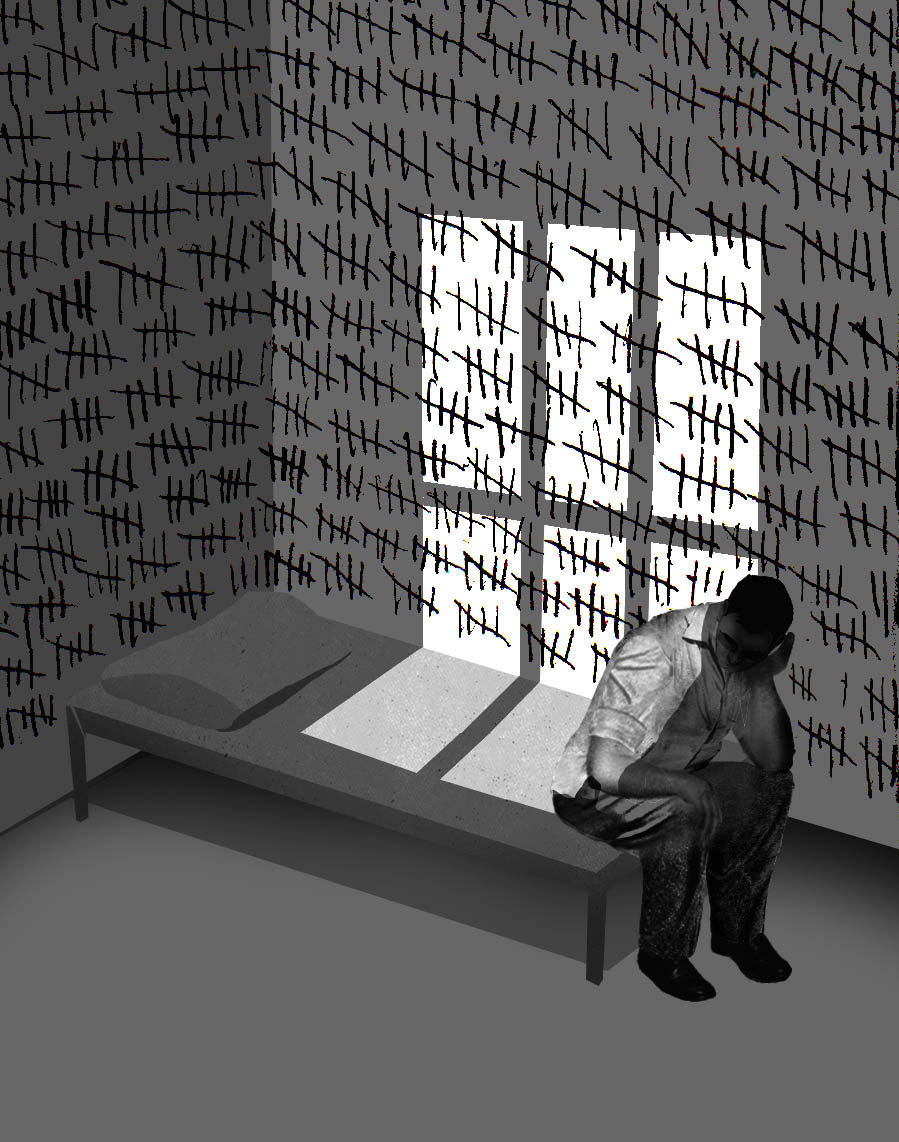 The circumstantial evidence in order to sustain conviction must be complete and incapable of explanation of any other hypothesis than that of the guilt of the accused and such evidence should not only be consistent with the guilt of the accused but should be inconsistent with his innocence. This was held in the case of D Damodaran v State, [Criminal Appeal No.1008 of  2010] by Hon’ble Justice Rastogi in the Supreme Court of India.

The accused-appellant was charged for offense under Section 302 IPC for the murder of his own wife Nirmala Mary while she was at the advanced stage of her pregnancy. The accused-appellant brought his wife to the Kilpauk Medical College and Hospital, Chennai, and complained that she had got a cardiac arrest. The Doctor medically examined and found her dead. On receipt of the death intimation, the Sub Inspector of Police, attached to the Police Station proceeded to the hospital and prepared the inquest report and FIR, in the first instance, was registered under Section 174 Cr.PC for a suspicious death.

The Prosecution submitted that it was the appellant who had committed the crime and he wanted to show his innocence by taking the deceased to the hospital and made a false statement that she suffered a cardiac arrest which on receipt of the post-mortem certificate, was found to be false where it was established that the death was caused by homicidal violence. Reliance was placed on the case of Sharad Birdhichand Sarda Vs. State of Maharashtra (1984) 4 SCC 116, that the circumstances concerned “must or should” and not “may be” established. There is not only a grammatical but a legal distinction between “may be proved” and “must be or should be proved” as was held by this Court in Shivaji Sahabrao Bobade v. State of Maharashtra [(1973) 2 SCC 793 where the observations were made: “Certainly, it is a primary principle that the accused must be and not merely may be guilty before a court can convict and the mental distance between ‘may be’ and ‘must be’ is long and divides vague conjectures from sure conclusions.

The prosecution established in a chain of events that leave no matter of doubt that it is none other than the appellant who had committed the crime of murdering his own wife who was at the advanced stage of pregnancy, and taken the dead body to the hospital and made a false statement that she had got a cardiac arrest. The case squarely rests on basis of circumstantial evidence and a charge for an offense under Section 302 IPC has been established against the accused-appellant.

The appellant was released on bail is directed to surrender within four weeks from today and undergo the remaining part of the sentence, upon failure has to face actions in accordance with the law.