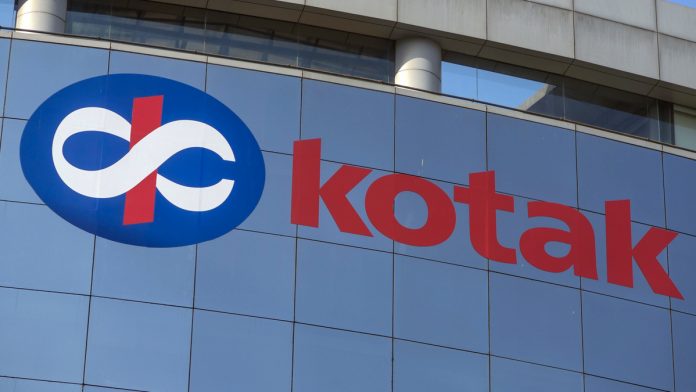 If anybody waives off the pre-deposition of appeals before the Debt Recovery Appellate Tribunal (DRAT) u/s 21 of the Recovery of Debts and Bankruptcy Act, it will be considered impermissible by the authorities. Supreme Court of India gave the judgment in the case of Kotak Mahindra Bank vs.Ambuj A. Kasliwal & Ors [Civil Appeal no. 538 of 2021] stating the above-cited reasons; presided over by the bench of Hon’ble Chief Justice S.A Bobde, Justice AS Bopanna, and Justice V.Ramasubramanian.

In the instant case, the Apex Court was dealing with the matter involving the parties where the High Court had permitted the respondents to prosecute the appeals before the DRAT without the pre-deposition of a portion of the debt determined to be due which was provided u/s 21 of the Recovery of Debts and Bankruptcy Act. The present case involved the fact that Hindon River Mills Ltd.(Respondent)  had availed financial assistance from the IFCI Ltd. with the help of other respondents acting as personal guarantors for the same. The respondents defaulted in payment of the dues and therefore the non-performing assets were auctioned by IFCI Ltd which was successfully assigned in the favor of the appellant bank (Bidder). Again because of the non-payment of the dues, the appellant bank had instituted recovery proceedings by filing an application before the Debts Recovery Appellate Tribunal in which they claimed that the respondents would be liable to pay the entire outstanding since the benefit of the settlement wherein the outstanding amount was frozen had not been availed within the time frame. Accordingly, the sum of Rs. 572,18,77,112 which was due as of 31.12.2014   along with interest and other charges was claimed before the DRAT.

In the High Court, the respondents were permitted to prosecute the appeal without the pre-deposit before DART, and hence, the appeal was filed by the Kotak Mahindra Bank in the Apex Court. The Supreme Court observed the facts and came to a conclusion of setting aside the High Court judgment by stating that “ A perusal of the provision which employs the phrase “an appeal shall not be entertained” indicates that it injects the Appellate Tribunal from entertaining an appeal by a person from whom the amount of debt is due to the Bank unless such person has deposited with the Appellate Tribunal, 50% of the amount of the debt so due from hum as determined by the Tribunal u/s 19 of the Act. It however grants the discretion to the Appellate tribunal to reduce the amount to be recorded in writing, but such reduction will not be less than 25% of the amount of such debt which is due.”

The Supreme Court bench allowed the appeal of Kotak Mahindra Bank and stated that High Court does not have the power to waive the pre­-deposit in its entirety, nor can it exercise discretion which is against the mandatory requirement and hence clarified that in all cases of the 50% of the decretal amount i.e. the amount due is to be deposited before the DRAT as a mandatory requirement, but in appropriate cases for reasons to be recorded the deposit of at least twenty-five percent of the debt due would be permissible, but not entire waiver.