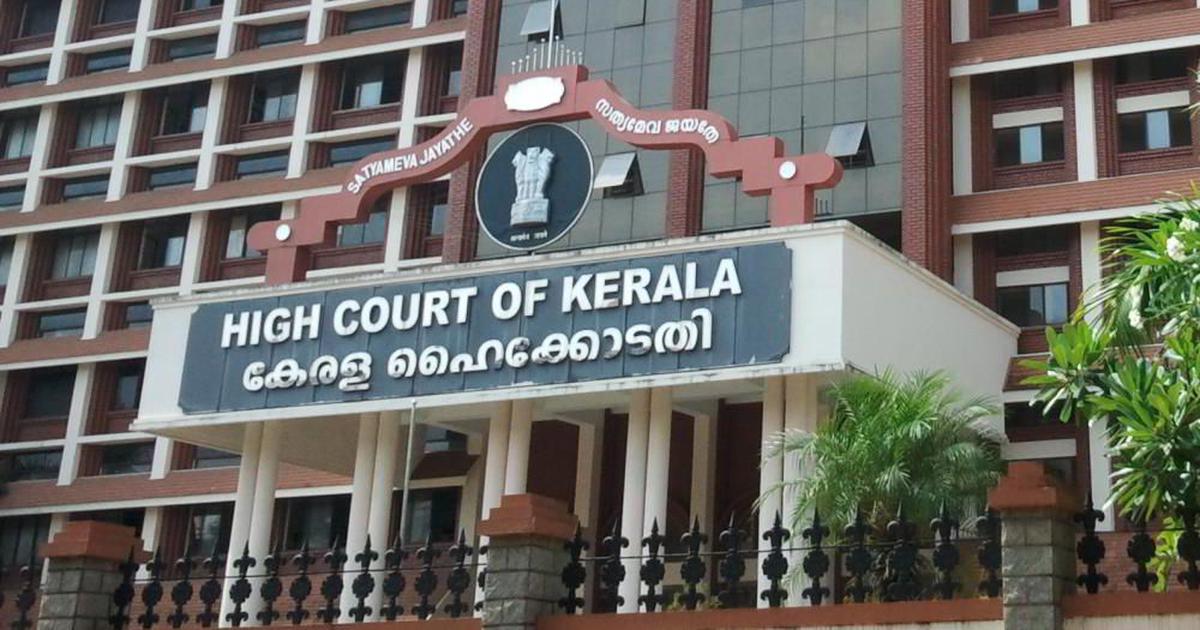 The trial court must consider whether the materials produced by the prosecution, prima facie, attract the ingredients of all the offences alleged against the petitioner. The petitioner is at liberty to raise before the court all his contentions for a fair trial. This contention had been upheld by the Kerala High Court presided by J. R. NARAYANA PISHARADI in the case of BABU vs. STATE OF KERALA [Crl.Rev.Pet.No.603 OF 2020].

The revision petitioner is the first accused in the case C.C.No.3 of 2017 pending in the Court of the Enquiry Commissioner and Special Judge, Kottayam. The offences alleged against the accused are punishable under Sections 13(1)(c) and 13(1)(d) read with 13(2) of the Prevention of Corruption Act, 1988 and under Sections 409, 468, 471, 477A and 120B of the IPC. The petitioner was the Taluk Supply Officer, Cherthala and the accused was the Rationing Inspector, Cherthala South. The other accused was the licensee of the ration shop. The petitioner and the other two accused entered into a conspiracy and pursuant to such conspiracy, with the intention of allowing the second accused to get pecuniary gain, the petitioner and the accused allotted excess quantity of rice to the accused Santhosh in the Andyodaya Anna Yojana (AAY) scheme and thereby caused loss to the Government. The accused Santhosh had made unauthorised indents for rice on the basis of ration cards which were really not included in the AAY scheme. It was alleged that the petitioner and the accused, without verifying the indents and preparing the quarterly abstracts, allotted the rice. It was also alleged that the accused had forged and fabricated records relating to the ration shop for allotment of excess rice to the licensee of the shop. The petitioner filed an application under Section 239 of the CrPC, 1973 seeking discharge. The petitioner has filed this revision petition challenging the legality and propriety of the order passed by the trial court, dismissing the application for discharge filed by him.