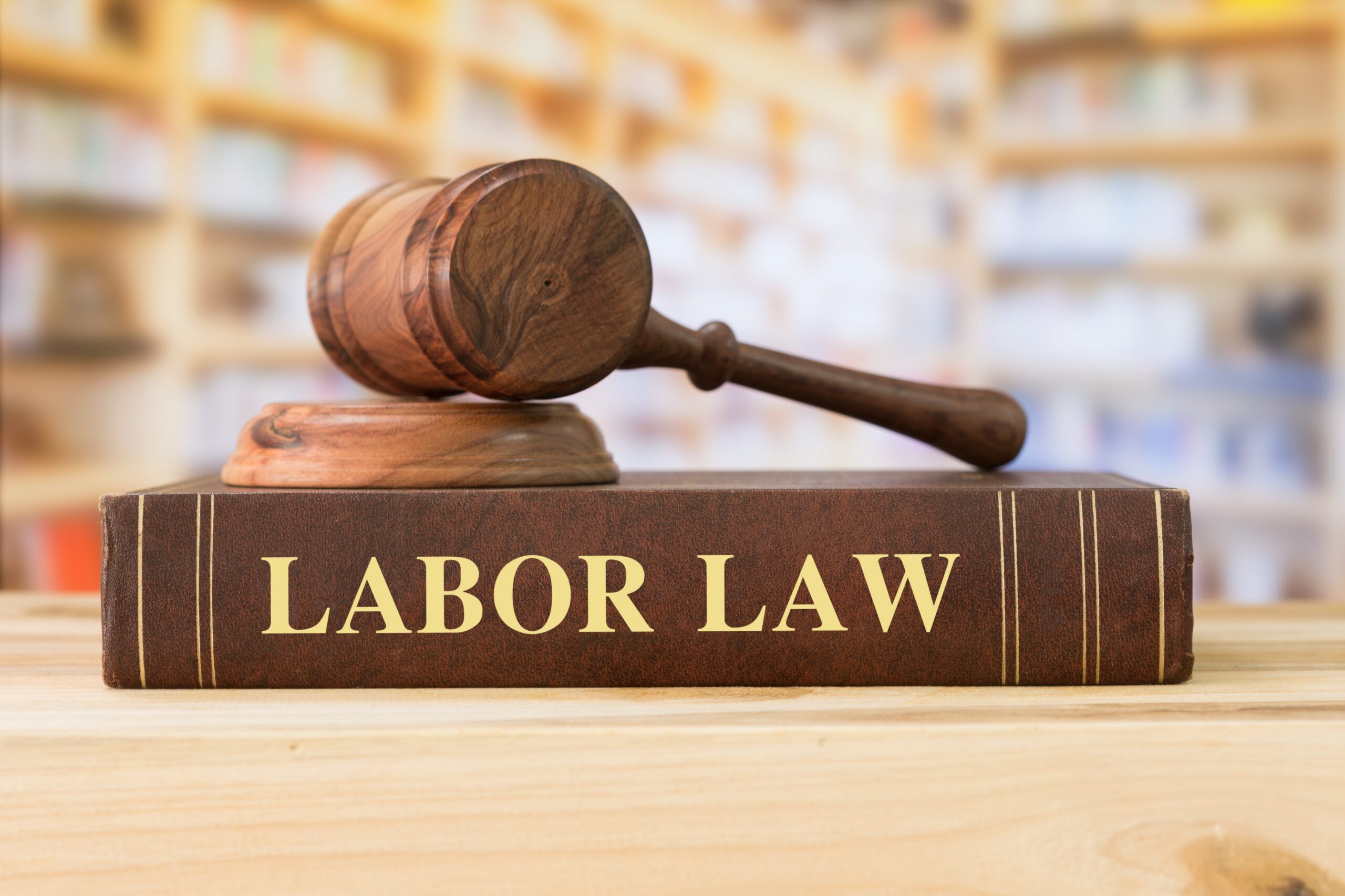 When the contractual employees are terminated and replaced by other workers without any justification, it is not a bona fide action by the employer This was held in the case of Naveen Kumar And Ors.V.Employees State Insurance Corporation {W.P.(C) 3956/2020 & CM APPLs. 14200/2020, 14201/2020] by Hon’ble Judge Pratibha M.Singh in the High court of Delhi.

The present writ petitions have been filed by various Petitioners/Workmen who were working in the Employees’ State Insurance Hospital run by Employees’ State Insurance Corporation. These three writ petitions cover a total of 86 Workmen, who worked as Safai Karamcharis at the ESI Hospital. They were engaged by Uttar Pradesh Rajkiya Nirman Nigam. The case of the Workmen, is that the contract of maintenance of ESI Hospital was awarded by Respondent to the old Contractor, under the supervision of UPRNN, since August 2019. The Workmen were told that the contract was supposed to replace Respondent as the new contractor. The Workmen, thereafter, approached the supervisor of the new Contractor, requesting to continue services in the ESI Hospital. The allegation of the Workmen is that the new Contractor told them that if they wish to continue their services in the ESI Hospital, with the new Contractor, they would have to pay a sum of Rs.13,000/- each, which was their monthly salary, to the supervisor of the new Contractor.

The counsel appearing for the Workmen, submits that the legal position on the questions that have arisen in these writ petitions is well settled. She submits that no contractual employee can be replaced by another contractual employee, in accordance with the judgment of the Hon’ble Supreme Court in State of Haryana and ors. v. Piara Singh [(1992) 4 SCC 118]. She further submits that until and unless there is a specific allegation of misconduct against any particular Workman, they cannot be removed from service and an en masse sacking of all the contractual Workmen is completely illegal.

On the other hand, the counsel appearing for the respondent submits that there is no allegation of misconduct against any of the Workmen. He firstly relies upon the judgment of the learned Single Judge of this court in PTI Employees v. Press Trust of India and Anr. (2020) SCC Online Del 1216, decided on to argue that the usual remedy that has to be availed of by any Workman, in such circumstances, would be the statutory remedy under the Industrial Disputes Act, 1947.

The same judgment to submit that the entire law on this subject has been recently crystallized by a ld. Single Judge of this Court, and that unless and until exceptional circumstances exist, the Court ought not to entertain such writ petitions.

The court decided that two issues are posed in this case: (1) Whether the present writ petition is maintainable, or whether the Workmen ought to be relegated to avail of the alternate remedy available under the ID Act? 2) Whether contractual workmen being replaced, due to change in the Contractor with new contractual workmen is illegal and contrary to law?

The court held that the jurisdiction of this court, under Article 226 of the Constitution of India, is not ousted, even though there may be an alternative remedy which is available. However, the same is to be exercised sparingly. The general rule is to relegate the parties to avail of the alternate remedy.

The Court also stated that “In view of the fact that the Workmen are now being relegated to the statutory remedy i.e. the Labour Court, they are permitted to restore the claim petitions filed by them earlier before the appropriate authorities, and pursue the same in accordance with law”.