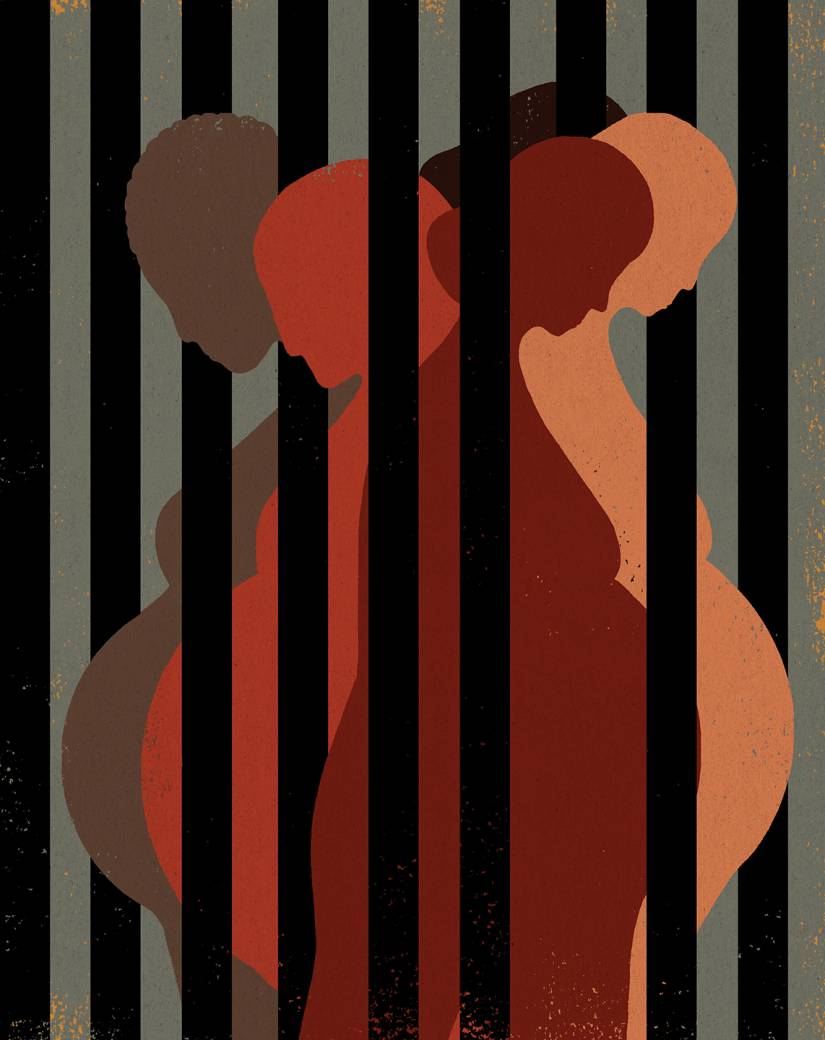 When a woman has been convicted of charges that are punishable with death or life imprisonment, she can be granted bail if she is pregnant and due care is necessary in such a case, under Section 437(1) of the CrPC. This was decided in the case of Rekha v. Gangamma [Criminal Petition No. 200107/2021] by the Hon’ble Justice Vishwajith Shetty in the High Court of Karnataka.

The facts of the case are that complainant’s younger brother Mounesh had fallen in love with woman named Manjula , the daughter of Sanna Fakeerappa who is accused No.1 in this case. In spite of the fact that the accused was not agreeable for the marriage of their daughter, they both got married and started living separately. The couple used to come to the house of complainant and this irked accused and his family members who developed ill-will against the complainants. After a series of quarrels that followed, the accused in this case began assaulting the complainants and his family members with weapons which resulted in the death of five people. On the basis of this, the police filed an FIR, and the petitioners were arrested with charges framed under Section 143, 147, 148, 120-B, 504, 448, 427, 307, 302, 114 read with Section 149 of IPC.

This petition in the high court was filed to grant anticipatory bail to the woman as the she is pregnant and to the co-sister as she is the only one who can take care of her during this time. The contentions produced by the petitioner were that they have been in custody for 6 months and that the investigation in the case is completed. The allegation against the petitioners is that they instigated the accused to commit the crime. She is pregnant and due to deliver in the second month of this year, the medical records produced in the court indicated that due care and special attention should be given.

The government pleader opposed the bail application on the ground that the petitioners are involved in ta heinous and barbaric incident of murdering five persons. In view of the manner in which the crime is committed, they are not entitled to any relief from the court.

The court pronounced its judgement in favor of the petitioners stating that Section 437(1) of Cr.P.C. provides to consider the application of a woman for granting bail even in the cases where the offences are punishable with death or imprisonment for life. The court also went on to observe that the other family members of the petitioner are accused and convicted in the case so the second petitioner must be granted bail to take care of the pregnant woman It said that “a perusal of the charge sheet would go to that allegation against the petitioners is that they have instigated accused and there are no over-acts of assault alleged against them in the charge sheet. After considering all the arguments and nature of allegations, the court said that the grant of regular bail would be considered in favour of the petitioners.”