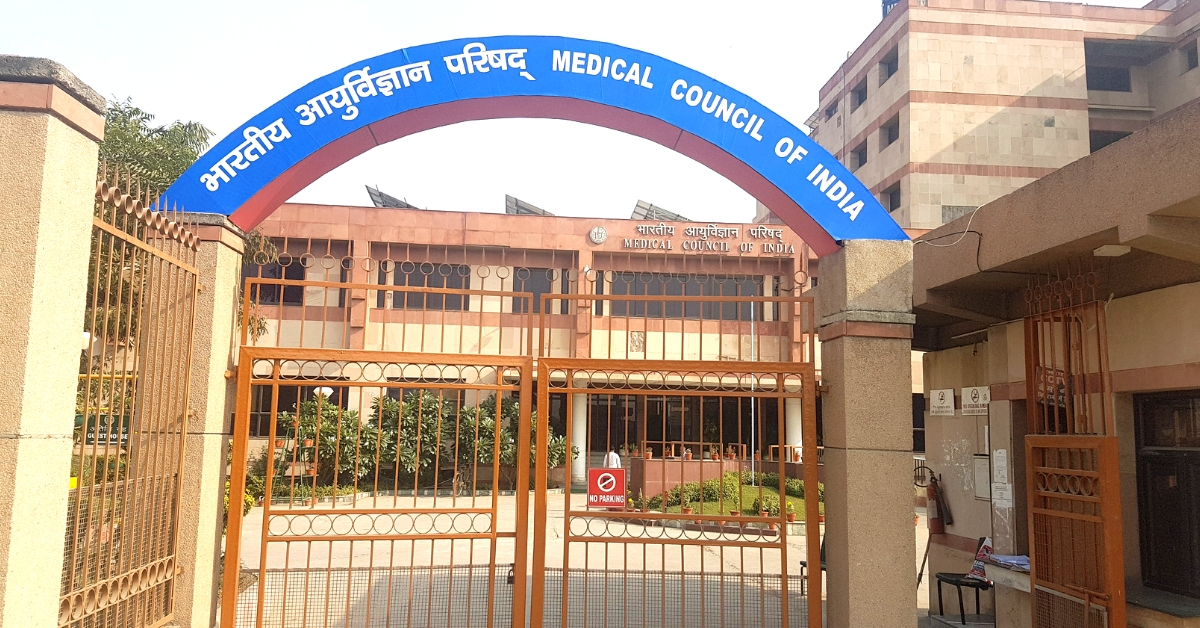 Renewal for permission of admission should only be granted when the inspections show that the college has no deficiencies. The Supreme Court bench consisting of J. L. Nageswara Rao, J. S. Abdul Nazeer and J. Indu Malhotra dismissed the petition pleading for grant of permission to admit students to the Appellant College in the case of Chintpurni Medical College and Hospital & Anr. v. Union of India & Anr. [Civil Appeal No. 155 of 2021].

The respondents granted letter of permission to the appellant college for intake of 150 students in the MBBS course for the academic year 2011-12. On carrying out the inspections by the assessors of the Medical Council of India, gross deficiencies of the teaching faculty, clinical material and other physical facilities in the college were revealed, to which the Board of Governors recommended that the renewal of permission should not be granted. The respondent informed the appellant that the request for renewal was rejected. The Supreme Court issued orders in the Civil Writ Petition titled Hind Charitable Trust Shekhar Hospital Private Limited v. Union of India & Ors by which private medical colleges whose application for renewal of permission was disapproved were permitted to make admissions, subject to the undertaking by the President/Chairman and Secretary of the Medical College that there was no deficiency existing in the college. If such an undertaking was found to be incorrect  at the time of the next physical inspection of  the college, the bank guarantee of Rupees Ten Crores furnished by the college shall be forfeit ed by way of penalty. The appellant submitted that there were no deficiencies and were permitted to admitted students for the academic year 2014-15.

Upon conduction of inspection it was found that there were deficiencies and hence, renewal for permission to admit 150 students for the year 2015-16 was rejected. A surprise physical inspection was carried out upon which deficiencies were again found and the permission to grant recognition to the appellant college was rejected. The Medical Council of India recommended to the Central Government that the appellate college should be debarred for 2 years, i.e., 2017-2019 from admitting students and to encash the bank guarantee furnished. Pursuant to this, it was decided to not recognise/approve the award of MBBS degree granted by the college and the students were admitted to other colleges.

The appellant requested the council to permit admission for the year 2019-20 which was rejected on the grounds that the condition for recognition had become invalid in the view of failure of the appellant to comply with the conditions stipulated. Upon another appeal, the appellants were given liberty to make an application for renewal of recognition for the year 2020-2021. The Counsel for appellant contended that ban for admitting students was only for 2 years, 2017-29. The Supreme Court held that the High Court had rightly rejected the plea of the appellant to make admissions for 2019-2021 without any inspection. Further it was stated that “A bare look of the inspections conducted from the years 2011-12 makes it clear that the Appellants have not utilized the opportunities given to them to rectify the deficiencies in the past”. Seeing no merit in the appellants contentions, the appeal was dismissed.