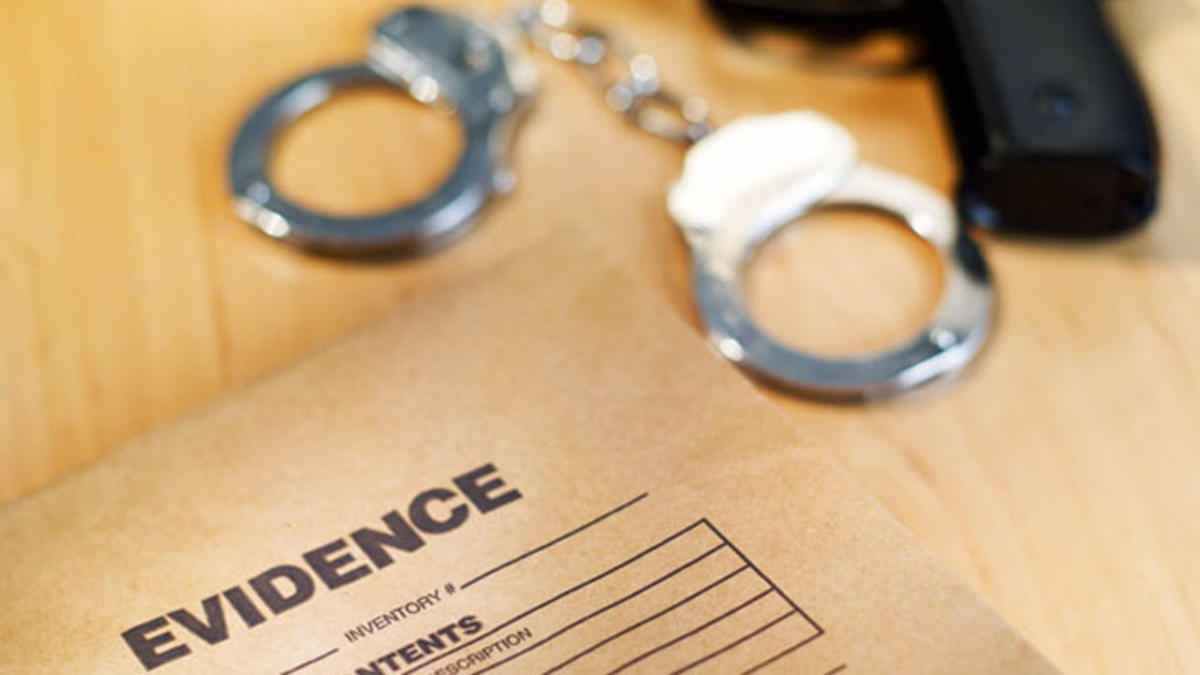 A high court can interfere in matters related to the conduct of trial of the lower court  if the rule of evidence has not been applied. This was held in the case of Shivarudriah and Ors. v Rudruppa and Ors [Writ Petition No. 14488 of 2020] by Hon’ble Jusitce Krishna S.Dixit at the High Court of Karnataka.

The facts of the case are that petitioners happen to be the contesting defendants wherein, during the course of trial, the subject document which is a Xerox/Photostat copy of alleged  deed of co-ownership has been marked in the cross examination. The petitioner says that this is completely erroneous as the norm enacted in the provision applies in the absence of a counterclaim by the said defendant who was being cross-examined.

The court stated that intervention was required when a primary evidence has been overlooked. In this case the subject document which appears to be a copy of the title deed,, is marked apparently as a secondary evidence; this presupposes the existence of the primary evidence namely the original document; primary evidence is that which does not by its very nature suggest that better evidence may be available; secondary evidence and a copy thereof is secondary evidence of its contents, need no elaboration; the distinction is important in connection with documents, because their contents must, as a general rule be proved by production of the original. For this the court referred to the case of OMYCHUND vs BARKER (1745) 1 ATK, 21, AT P.49, as “The judges and sages of the law have laid it down that there is one general rule of evidence, the best that the nature of the case will allow…”.

It took note of the fact that Section 64 of the Indian Evidence Act, 1872, which has enacted the Best Evidence Rule rewires that the contents of a document must be proved by the production of the original document and that the secondary evidence of it is not normally admissible. It clearly stated that Section 65 enacts the exception to this rule by laying down the circumstances in which secondary evidence may be given; the principle is that as long as the original exists and is available, it being the best evidence must be produced.

The court objected to the tentative marking of a document and said that “the proper course for the courts would be to mark such documents, subject to objections, permit the parties to adduce evidence, instead of putting questions to the lawyers at the time of arguments to state for what purpose they are relying on the said document. Thereafter consider the respective contentions at the time of final hearing and then decide whether the said document could be looked into for collateral purposes and whether non-registration of the said document has made it inadmissible in evidence.”