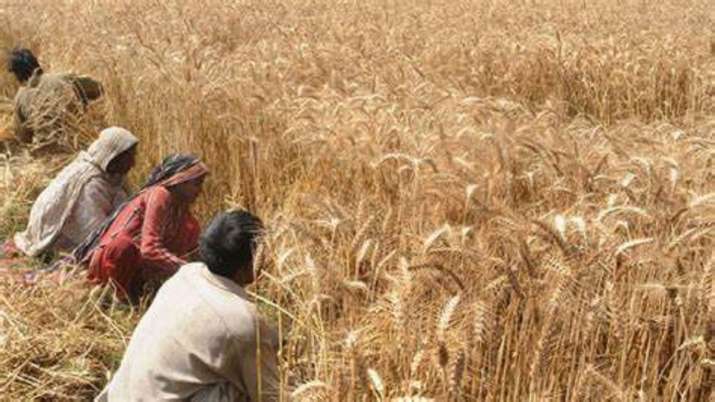 Misappropriating the amount which must be paid to the farmers amount to fraud and are inexcusable and if any middle man is found usurping the crop amount of the farmers and left scot-free, it would be an injustice to them. Punjab and Haryana High Court dismissed the bail application in the case of Darshna Rani and Vijay Kumar vs. State of Punjab [CRM-M-1600-2021, CRM-M-2138-2021] presided over by the single bench of Hon’ble Justice H.S Madaan.

In the instant case, a petition had been filed by Darshana Rani and her husband Vijay kumar for the pre-arrest grant of bail. An FIR had been lodged against the couple u/s 420, 120-B, 406 IPC by the complainants Baljeet Singh Tiwana and others alleging that the couple and their son had been working as commission agents at village Lassoi; they purchased Kharif (rice crop) but did not make the payment to the concerned farmers, even though they had received the amount from the government. Farmers alleged that the couple used the farmer’s money for their own expenses and purchased properties in the village. Farmers contended that the couple only paid Rs 28 lacs to the farmers, although the total amount payable was Rs 70 lacs. Farmers complained that the couple used the remaining amount for their own benefits and did not pay them.

Petitioners argued that they had already paid the entire dues to the farmers and no financial liability are remaining towards the complainants but they had no evidence to prove their innocence. Petitioner’s counsel tried to invoke sympathy of the court by saying that both husband and wife are old and are not keeping good health and that’s why bail should be granted to them.

HC Bench stated that “Pre arrest bail is a discretionary relief and is to be granted in exceptional cases and not in a routine. It is meant to save the innocent persons from harassment and inconvenience and not to screen the culprits from arrest and custodial interrogation”.

High Court observed that there were serious allegations put up against a couple of frauds. And no plausible and satisfactory explanation came forward from the side of petitioners as to why they could not make payment to the complainants after receiving the price of crops sold by them.

Hence, HC gave the decision that the arguments put up by the petitioners were unsatisfactory and insufficient. It was stated that “Leniency and misplaced sympathy cannot be shown to the petitioners by granting concession of pre-arrest bail to them by ignoring the plight of the complainant/farmers, who do hard work and put in a lot of efforts in the agricultural operation hoping to get a reward for such efforts in having good crops and then to earn their livelihood by sale of such crops.”

Therefore, High Court instructed the petitioners to pay the due amount to all the farmers and stated that the petitioners had committed grave offence of misappropriation of money of the complainants and for that, they couldn’t be allowed grant of discretionary equitable relief of pre-arrest bail.

And hence, the grant of bail petition was dismissed by the High Court bench.