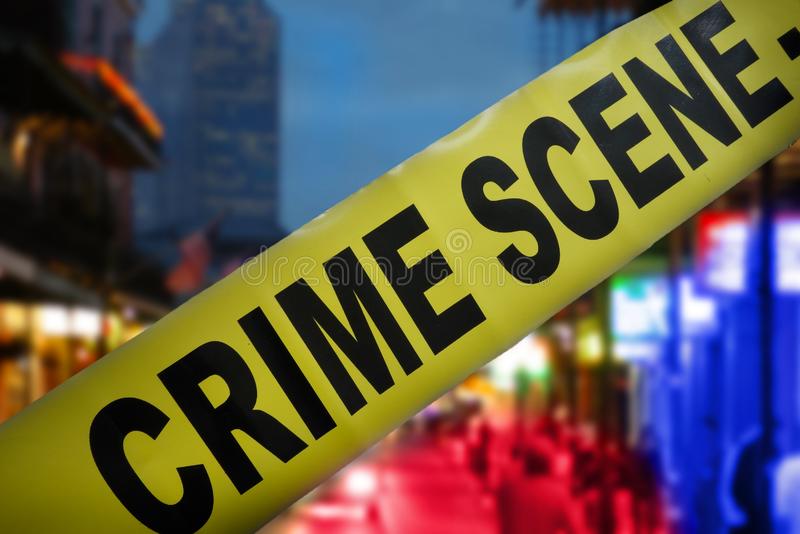 Section 173 CrPC cannot be always used by the writ courts to transfer cases from police department to independent agencies. This was held In the case of Jyotsna Roy v. State of West Bengal and Ors [W.P.A No.2019 of 2019. by a single judge bench consisting of Hon’ble Justice Moushumi Bhattacharya in the High court of Calcutta.

Background facts of this case are that a dead body of 52 year old man  who was in service under the capacity of Sub-Inspector of the G.D. Cell of Sashastra Seema Bal (Intelligence Bureau) found beside a railway track between a  Station with several injury marks all over the body.  This writ petition was filed by the wife of the deceased for speedy investigation and producing the culprits before court to receive justice. The matter has been delayed for some time and in the year2019, this Court expressed its views for the delay in conducting the investigation and ordered that investigation be completed within 4 weeks. The final investigation report had been filed by the investigating officer.  The petitioner through this petition sought an order for reinvestigation by an independent agency on the ground that the investigation has not been conducted in a satisfactory manner.

The question involved in this case is whether the facts of the proceeding are of such nature, that it requires fresh investigation in to the matter from another agency. The court regarded the most important point to decide upon would on the merit in the contention brought by the petitioner‟s husband that first the cause of death should be ascertained and the culprits then should be brought to book if the cause of death is found to be unnatural.

The court observed that there were several loopholes in the manner of collecting vital evidence in the case. For dislodging the presumption of homicidal death, it was imperative that evidence is collected for establishing that death occurred as a result of an accident.

Even as the court stated that the investigation was not done in the rightful manner, it also said that Section 173(8) cannot prevent a Writ Court from passing further directions if the court deems it appropriate to do so in fit circumstances. The section is premised on the action of the Officer-in-Charge of the concerned police station on obtaining further evidence after a final report of the investigation has been made and the scope of the provision is limited in operation and is dependent on the Officer chancing upon a piece of evidence after completion of investigation.

To deal with the matter of transferring the case to another agency, the court relied upon  Vinay Tyagi vs. Irshad Ali Deepak & Ors. [(2013) 5 SCC 762], the Supreme Court, held ”it is a well settled canon of criminal jurisprudence that superior courts have the jurisdiction under Article 226 of the Constitution of India to direct further investigation. The Court explained that ’fresh’, ‘de novo’ and ‘re-investigation’ are synonymous expressions and the superior courts are also vested with the power of transferring investigation from one agency to another provided the ends of justice demand such an action. The Supreme Court reiterated that in appropriate cases, it is open to the court to hand over the investigation to a specialized agency.”

The court went on to highlight importance of good investigation saying “Fair trial is a sine qua non for instilling faith in the public that the truth behind a crime will be revealed through an impartial investigation”  An order for reinvestigation by an independent agency was thus made.