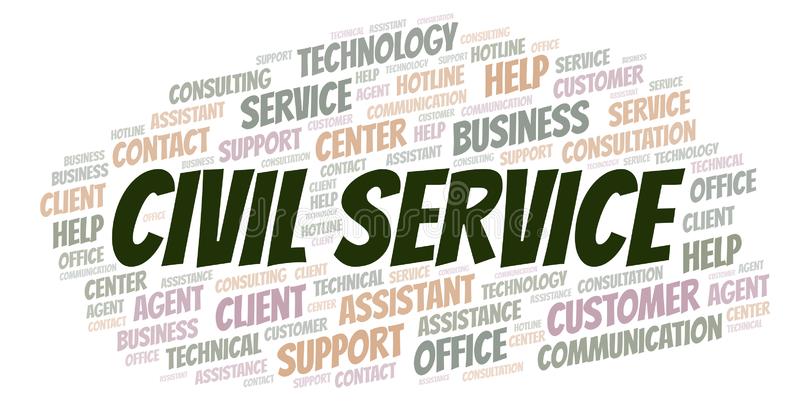 Civil servants cannot avail the protection of sanction granted to them as a matter of privilege when there are evident corruption charges framed against them. This was decided in the case of Ram Sagar v. Central Bureau of Investigation [Criminal Petition No. 313 of 2016] in the High Court of Uttaranchal by Hon’ble Justice Lok Pal Singh.

The brief facts of the case are that the petitioner, who made the criminal revision petition in this case, is was the Director, Aryabhatta Research Institute of Observational Sciences (ARIES), Manora Peak, Nainital. A case was registered in CBI by an order passed by this court wherein allegations on more than 31 grounds were framed against the revisionist. These charges were of serious nature falling under the IPC. However, during the investigation it was revealed that total 31 allegations, 29 allegations were either incorrect or were found to be procedural lapses. Only two allegations of conspiracy were found to be criminal in nature during investigation. The revisionist had already applied for discharge on preliminary ground of absence of sanction in respect of offences punishable under the Penal Code which were dismissed by the court.

The court defended its action stating that making appointment illegally and interpolation in the records cannot be termed as acts done in discharge of official duties by abusing his official position as public servant. counsel for the revisionist would argue that so far the offence punishable under Section 13(2) r/w Section 13(1)(d) of the Prevention of Corruption Act, 1988 is concerned, the revisionist did not challenge these provisions but the ones present in CrPC.

The counsel for the revisionist submitted that since the prosecution did not obtain the sanction from the department to prosecute him in respect of offences punishable under the Penal Code, as required under Section 197 of Cr.P.C., thus the trial cannot proceed in respect of charges under IPC.

Counsel for CBI relied on the judgment rendered by Apex Court in Inspector of Police & another Vs Battenapatla Venkata Ratnam & another,[(2015) 9 13 SCC 87] where it was held that “Public servants have, in fact, been treated as a special category under Section 197 CrPC, to protect them from malicious or vexatious prosecution. Such protection from harassment is given in public interest; the same cannot be treated as a shield to protect corrupt officials”.

The court held that the ratio laid down in the aforementioned case is fully applicable in the context of present case. It went on to further state that the “technicalities should not come in the way of dispensation of justice” and that the procedural provisions relating to sanction must be construed in such a manner as to advance the causes of honesty and justice and good governance as opposed to escalation of corruption.