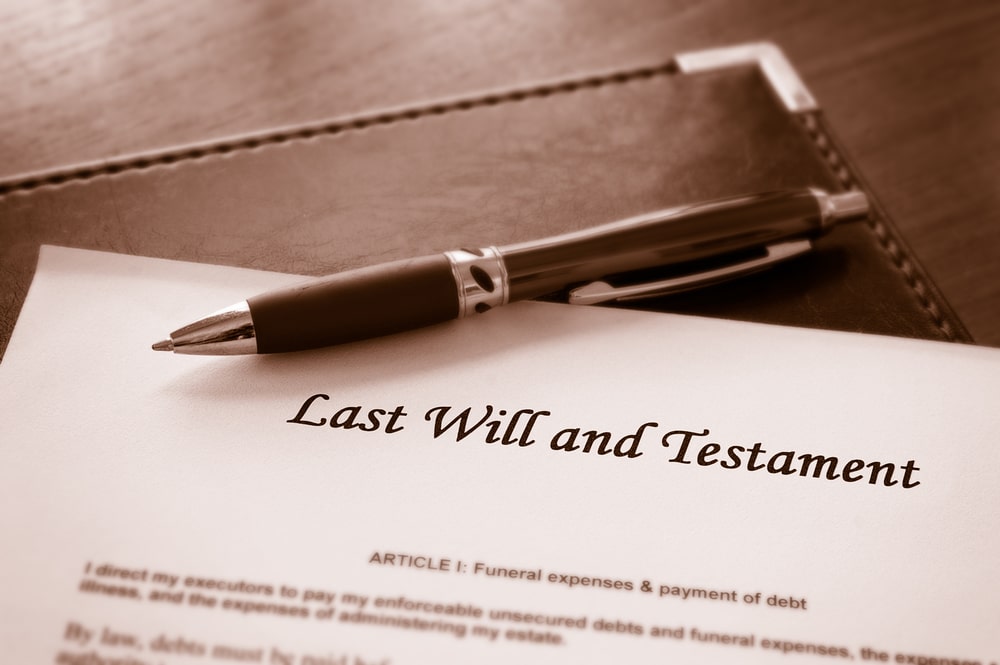 Both the limbs of Order XXIII Rule 1(3) must be satisfied for the withdrawal of any suit by the plaintiff. The court can allow a suit to be withdrawn by the plaintiff only if the two conditions mentioned under the provision are fulfilled. This assertion was made by the Calcutta High Court presided by J. Debangsu Basak in the case of Mahesh Properties Pvt Ltd. vs. Partha Pratim Majra & Anr. [IA No. GA 4 of 2020] [Old No. 1709 of 2019] [In CS 265 of 2016].

The executor had applied for grant of probate of the will of Kiran Wadan Bhagat since deceased was one of the sons of Late Lajpat Rai Bhagat who was the sole and absolute owner of 7 bighas of land in Panihati Municipality, Parganas. He had died intestate leaving behind his widow Jagjit Bhagat, three sons The widow of Late Lajpat Rai Bhagat died leaving the three sons and one daughter as his heirs and legal representatives. After the death of Kiran since deceased, his four daughters had executed a registered power of attorney dated June 20, 2005 and appointed their brother Ajay Wadan as their lawful and constituted attorney. Ajay Wadan and Ravi Wadan had transferred one half share of the property to various persons one of whom is the purchaser herein. The father of the executor had filed a suit being before the learned Civil Judge (Junior Division) at Sealdah against the purchasers claiming inter alia for a decree of declaration with the deed of conveyance executed by Ravi Wadan and the daughters of Kiran Wadan is null and void and not binding upon the plaintiff. The father of the executor had claimed that by virtue of a probate granted by the learned District Delegate at Barrackpore District, Parganas of the Will of Ravi Wadan, he is the owner of the suit property. The executor had applied for grant of probate of the Will of Late Kiran which was granted.

The honorable High Court contended, “In the facts of the present case, the executor has not claimed that, there is any formal defect in the probate proceedings filed by the executor. The application for withdrawal has not specified any ground far less sufficient ground for allowing the executor to institute a fresh suit for the subject matter. In such circumstances, since neither of the two limbs of Order XXIII Rule 1(3) of the Code of Civil Procedure, 1908 have been satisfied by the executor, an unconditional leave to withdraw the proceedings to be filed before any other Court, cannot be granted as has been prayed for.”