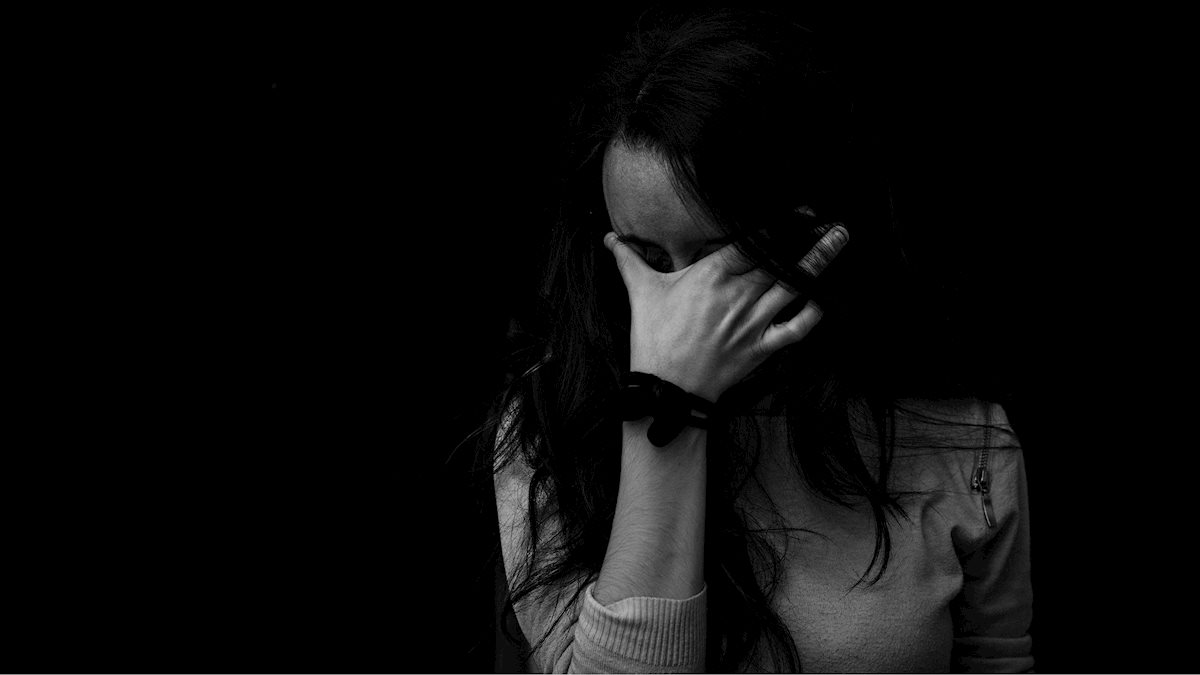 A man has no right to circulate obscene or indecent pictures of a woman on social media and try to defame her in society just because they know each other for a long time. Punjab and Haryana High Court gave this judgment in the case of Gagandeep Sharma vs. State of Punjab [CRM-M-44273 of 2020] presided over by the single bench of Hon’ble Justice Avneesh Jhingan.

In the above-cited case, Petitioner filed a petition for anticipatory bail u/s 354, 354-A of the Indian Penal Code and u/s 66 of the Information and Technology Act because an FIR had been lodged against him for circulating photographs of a woman on WhatsApp twice and for sending offensive messages on her number.  And when the woman informed her parents, the petitioner tried to forcefully drag her and did obscene acts, and threatened her thereafter.

It was observed that the woman and the petitioner were co-villagers. It was contended that both the parties tried to do the settlement/compromise in 2019 in the earlier bail petition. And the present FIR was counterblast for the previous one which led to a delay in filing the FIR.

HC Bench noted that just because both of them had known each other, doesn’t entitle him to misuse the social media and circulate objectionable material.  HC contended that delay in filing the FIR isn’t fatal and because it was investigated by the Cyber Cell, the delay was obvious. And since there was no date on the images, it cannot be assumed that the pictures were earlier in time and it isn’t a permit to the petitioner for defaming the girl in the society.

Referring to the previous judgments by Allahabad High Court and Himachal Pradesh High Court, it was observed that in similar circumstances, FIR had been quashed for the accused who had posted naked pictures of his wife on social media. And thus the court had stated it’s a heinous crime to post such pictures of the spouse which hampers the mutual trust and confidence in the relationship.

HC Bench contended that the allegations were serious and hence bail cannot be granted to the petitioner for his acts u/s 354-A of the Indian Penal Code. And therefore, the bail petition was dismissed and the orders were given to recover all the materials from the petitioner which were related to the woman so that her dignity will not be hampered again.