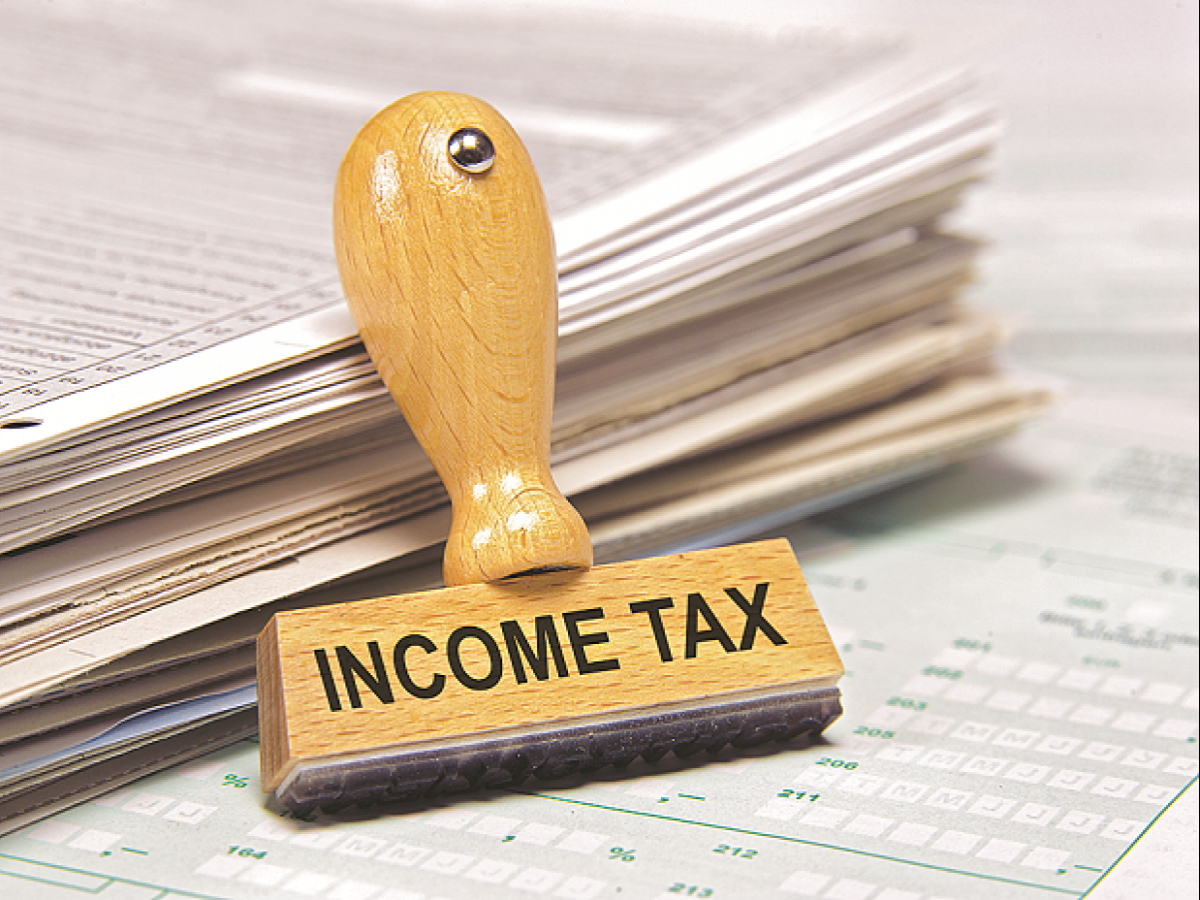 The assessee was a company engaged in the manufacture and sale of biotechnological products in Pharmaceutical and enzyme sectors through fermentation based technology. The assessee filed its return of income for the Assessment Year 2004-2005  declaring a total income of Rs. 50,65,18,080/- after claiming various deduction which included deduction under Section 10B as well as Section 35(2AB) of the Act. The assessing officer held that the assessee could not claim deductions under both the sections. The Commissioner of Income Tax (Appeals) affirmed this order upon which the assessee filed an appeal before the Tribunal. The Tribunal again affirmed the previous orders to which the assesse filed the present appeal.

Learned Counsel for the assessee submitted that Section 10A as well as Section 10B were not exemption provisions but were deduction provisions and the deduction had to eb given effect  to at the stage of computation of profits and gains of business. It was also brough to the notice of this court that Section 10B was qua the undertaking and was given in respect of the profits of business of the undertaking whereas deduction under Section 35(2AB) was given effect to a later stage while computing the total income of the assessee at the entity level. Therefore, the two deductions were independent of each other. The Learned Counsel for the revenue submitted that the legislature never intents upon providing the benefit of double deduction and hence, the appeal should be set aside.