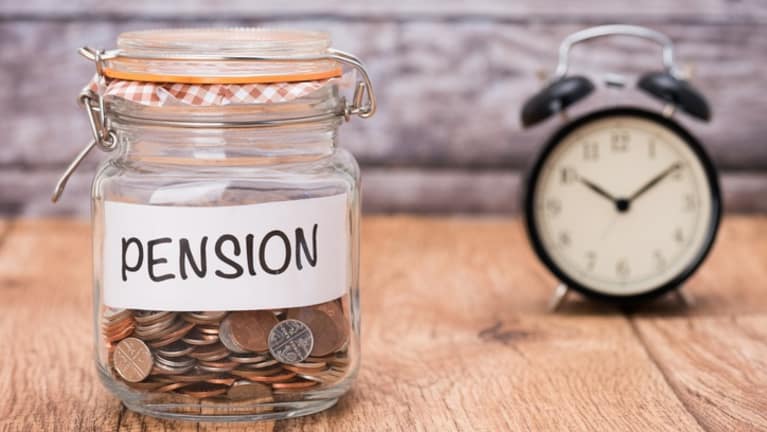 Old Pension Scheme is applicable to those who were selected in the examinations conducted in 2003 but were issued letter in January or February, 2004. The High Court bench consisting of J. Manmohan and  J. Asha Menon allowed a petition making Personnel Below Officer Rank in the Central Reserve Force Border Security Force, Sashastra Seema Bal and Indo-Tibetan Border Police, who gave their examination 2003, eligible for the Old Pension Scheme in the matter of SI/MIN M.R. Gurjar & Ors. v. Union Of India [W.P. (C) 8208/2020].

All the petitioners had applied pursuant to the notification for the post of Constable/GD in Central Armed Police Forced and Sub-Inspectors through Staff Selection Commission and qualified in the said examination of 2003. On the basis of the advertisement, the Old Pension Scheme under CCS (Pension) Rules, 1972 was applicable. The New Contributory Pension Scheme was introduced by a notification dated 22nd December, 2003 and implemented with effect from 1st January, 2004.

The Counsel for the petitioner stated that according to the 2003 notification, it was stipulated that the new scheme would not be applicable and the Old Pension Scheme would govern the Armed Forces. It was also contended that batchmates of most of the petitioners were given benefit of the Old Pension Scheme under various judgements passed by this Court such as in Patil Gopal Babulal & Ors. v. Union of India & Ors. [W.P. (C) 11646/2018]. In the counter affidavit filed, the respondents stated that since admittedly the recruitment process was initiated in 2004, the New Pension Scheme was to be made applicable.

The High Court held that this court had allowed similar petitions previously, such as in the case of  Shyam Kumar Choudhary and Ors. vs. Union of India [W.P. (C) No. 1358 of 2017], where the respondents filed an SLP which was dismissed by the Supreme Court. The Court further stated that “Having regard to the fact that in the present batch of cases also the advertisement/notification was issued in September, 2003 and June, 2003 i.e. prior to coming into force of the present contributory pension scheme on 22nd December, 2003, this Court is of the view that petitioners cannot be deprived of the benefit of the Old Pension Scheme. 14. This is more so when the batchmates of the petitioners are getting this benefit under various judgements passed by this Court. 15. For the above reasons, the petitions are allowed. Respondents are directed to extend the benefit of Old Pension Scheme to each of these Petitioners and pass consequential orders within a period of eight weeks from today”.