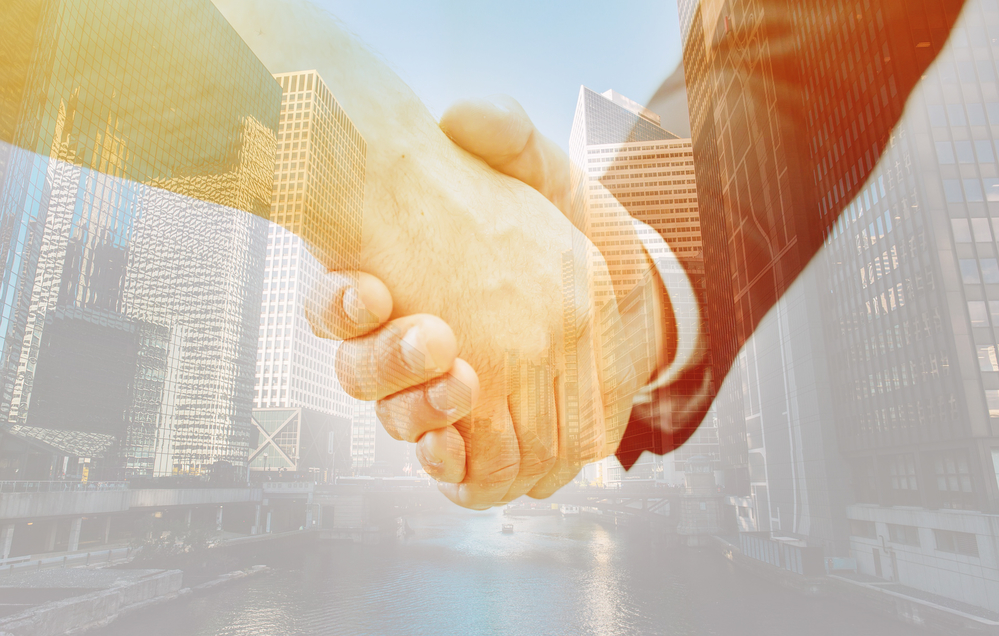 If the parties mutually decide and consensually agree to the settlement between them, then the court can consider reducing the quantum of the sentence given to the accused. The decision was taken in the case of Murali vs. State Rep. by the Inspector of Police [Criminal appeal no. 24 of 2021] citing the above-stated reasons by the bench of Hon’ble Justice N.V Ramana, Justice Surya Kant, and Justice Aniruddha Bose.

In the instant case, the appellant was accused was convicted u/s 324 and 341 of the Indian Penal Code with a sentence of three months’ rigorous imprisonment, and the other accused was convicted under Sections 307 and 341 of IPC and was sentenced to 5 years of rigorous imprisonment and the High Court had upheld this decision given by the Trial Court.

When the matter reached the Supreme Court, during the pendency of the appeal, the parties decided to enter into an amicable settlement. And therefore, parties requested the Court to reduce their sentences as they had already agreed to a settlement between themselves.

Supreme Court observed that the offenses cannot be compounded since Section 320 of the Criminal Procedure Code does not encapsulate Section 324 and 307 IPC under its list of compoundable offenses. But for getting a solution, SC referred to the previous judgments passed in the cases with similar circumstances and therefore, the bench of Supreme Court noted that in the cases of Ram Pujan vs. State of UP [(1973) 2 SCC 456] and Ishwar Singh vs. State of MP [(2008) 15 SCC 667], the earlier bench had taken the decision of reducing the sentence of the convicts even in the serious non-compoundable offenses.

SC bench also considered the reduction of sentences for the convicts because parties to the dispute had mutually buried their hatchet and at the time of the incident both accused too were no older than 20­-22 years and none of them had any criminal antecedents, no previous enmity and in present, they are married and have children. SC observed that both the accused have already served a significant portion of their sentences.

Therefore, in context with the previously passed judgments, the SC bench decided to reduce the sentence of the convicts because they had made an amicable settlement.

SC stated that “Notwithstanding thereto, it appears to us that the fact of amicable settlement can be a relevant factor for the purpose of reduction in the quantum of sentence.” “Given this position of law and the peculiar circumstances arising out of subsequent events we are of the considered opinion that it is a fit case to take a sympathetic view and reconsider the quantum of sentences awarded to the appellants.”