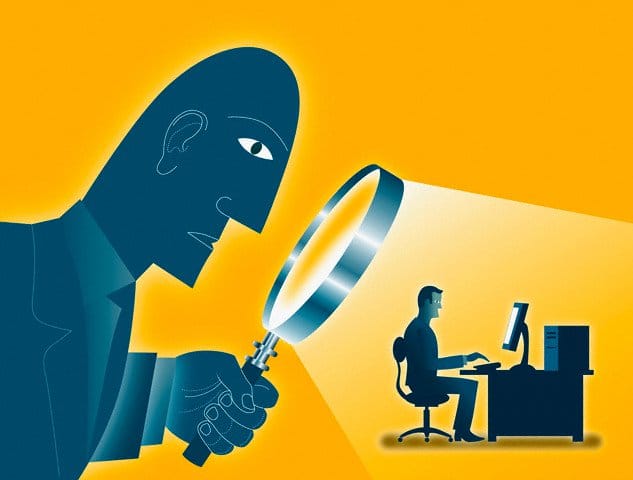 The Odisha HC headed by Justice SK Panigrahi found that “the information in the public domain is like toothpaste, once it is out of the tube one can’t get it back in and once the information is in the public domain it will never go away.”, thereby confirming the verdicts of several other High Courts by holding that an individual has a right to expect intermediaries (such as Facebook, Twitter) to remove sensitive information relating to them online in case of Subhranshu Rout @ Gugul vs State of Odisha,BLAPL No.4592 OF 2020.  This comes three years after the landmark K.S. Puttuswamy v Union of India judgment, which upheld that the Right to Privacy is a fundamental right under Article 21 of the Indian Constitution.

The present case deals with intimate pictures of a woman being published online. The victim claimed she had been in love with the accused for around a year before the incident occurred. Both parties were from the same village and had also been classmates. Having learned one day that the victim was alone at home, the accused visited and raped her. While doing so, he also captured pictures and a video of the incident without her consent. After the act, he threatened to kill her and then upload her pictures onto the internet if she told anyone. The woman informed her parents of the incident and in response, the accused created a fake Facebook profile in her name and uploaded their intimate pictures. The police were apathetic to the victim’s plight, and it was only after some time that they convinced the accused to delete the fake profile and its content.

The counsel for the petitioner submits that there was no crime as the accused and the victim were rational adults in a consensual relationship. He also claimed that he was going to marry her unconditionally. In addition, the counsel also argued that as he was a Diploma holder seeking employment, the detention was going to hinder his prospects.

The counsel for the State contended that in addition to the intercourse being non-consensual, the accused also photographed the incident and threatened the woman with it. It was clear from her statement under S.161 CrPC that she had been subjected to blackmail and threats after the rape.

While there is a serious penal deterrent for such heinous crimes, there exist no mechanisms to ensure that the victim’s right to be forgotten is fulfilled. In the present case, it was only after the police visited the accused did he take down the content. There was no mechanism whereby the victim could directly approach the intermediary (Facebook) and ask them to take it down.

It further noted that “Though the statute prescribes penal action for the accused for such crimes, the rights of the victim, especially, her right to privacy which is intricately linked to her right to get deleted in so far as those objectionable photos have been left unresolved. There is a widespread and seemingly consensual convergence towards an adoption and enshrinement of the right to get deleted or forgotten but hardly any effort has been undertaken in India till recently, towards adoption of such a right, despite such an issue has inexorably posed in the technology dominated world. Presently, there is no statute in India which provides for the right to be forgotten/getting the photos erased from the server of the social media platforms permanently.”

The Court recognized the intrinsic significance of one’s right to be forgotten in the larger context of our fundamental Right to Privacy. “It is their right to enforce the right to be forgotten as a right in rem. Capturing the images and videos with consent of the woman cannot justify the misuse of such content once the relation between the victim and accused gets strained as it happened in the present case. If the right to be forgotten is not recognized in matters like the present one, any accused will surreptitiously outrage the modesty of the woman and misuse the same in the cyber space unhindered. Undoubtedly, such an act will be contrary to the larger interest of the protection of the woman against exploitation and blackmailing, as has happened in the present case. The sloganeering of “betibachao” and women safety concerns will be trampled.”

Reasoning on these lines, the Odisha HC dismissed the bail application. The Right to Privacy is finally being given due consideration in our country, but the lack of an actual legislative framework to implement it still poses a major hurdle. It is hoped that the proposed draft Personal Data Protection Bill 2018 shall provide much needed clarity and security when it comes to our right to be forgotten.