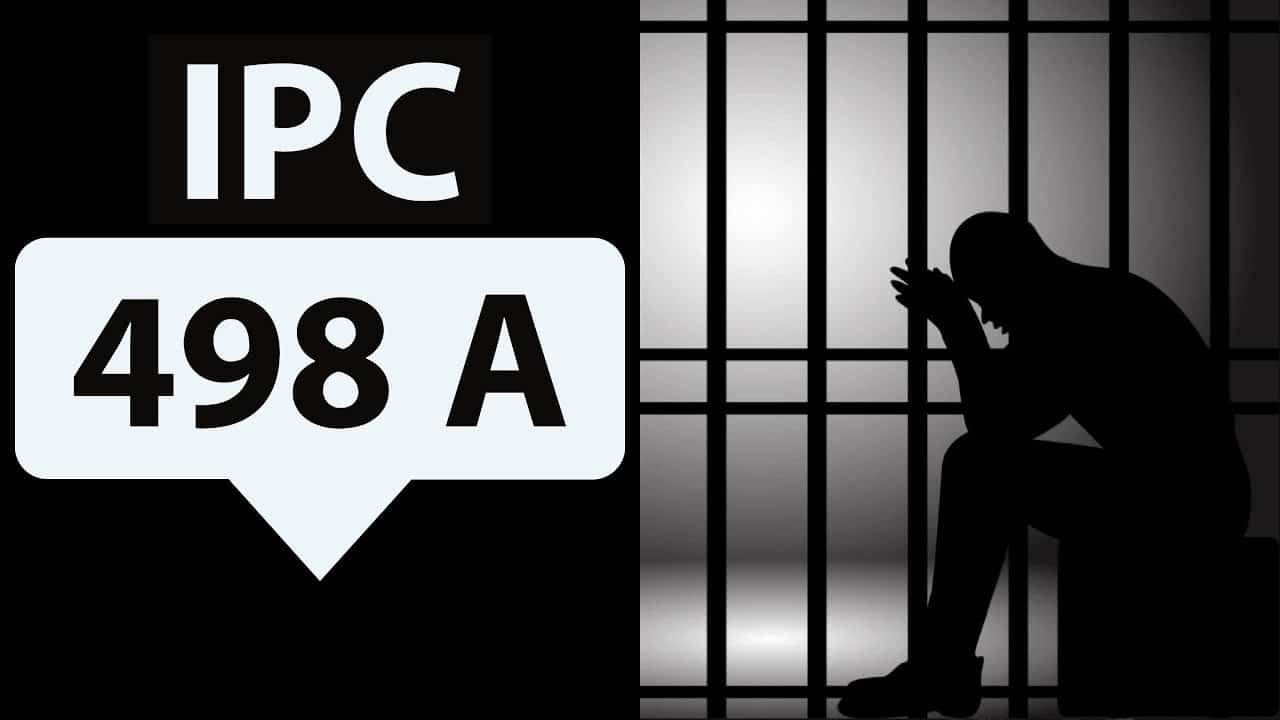 On consideration of the oral testimonies of the witnesses, the ingredients of Section 498-A IPC have not been proved against the appellant-accused by the prosecution at the standard of beyond reasonable doubt. This judgment was pronounced by the division bench comprising hon’ble Justice N. V. Raman and Justice Surya Kant at Supreme Court in the matter of Nimay Sah v. State of Jharkhand [CRL. A. No. 211/2011].

The facts of the case were that Asha Kumari (deceased) was married to Gora Sah (accused 1), both of them were living together. It was alleged that the deceased’s father was asked for the dowry amount of Rs. 10,000 at the time of her vidaai and she was being subjected to harassment for the same. When his daughter complained about the harassment, her father visited her matrimonial house for assuring and pacifying her in-laws about the payment of Rs. 10,000. But later, when the violence did not stop, the deceased was brought back to her parental home by her brother. After few days the husband of the deceased visited her parental home. One day he took the deceased for morning walk and he came back home alone. When he was asked about the deceased, he said she will come in sometime but she did not return. In the meantime, the husband left the place hurriedly. On searching the deceased, she was found dead with strangulation marks on her neck.

The hon’ble Additional Sessions Judge at Pakur upheld the conviction of the appellant-accused under Section 498-A read with Section 34 IPC along with other accused. Aggrieved by the order of conviction and sentence, the accused persons appealed before the High Court. The High Court on analysis of evidence found it to be consistent and corroborative, thereby, confirmed the judgment and order of conviction passed by the trial court as well as the sentence vide the impugned order. Aggrieved by the impugned order passed by the High Court wherein the conviction and sentence of all the accused persons has been confirmed, accused no 3, Nimay Sah (brother of deceased’s husband), has preferred this appeal.

The division bench of the hon’ble Supreme Court held that the conviction of the appellant-accused cannot be sustained. Accordingly, the judgment and order passed by the High Court of Jharkhand at Ranchi is hereby set aside and the appellant-accused is acquitted of the charges levelled against him. This court had enlarged the appellant-accused on bail and his bail bonds stand discharged. The appeal is allowed in the aforementioned terms. Pending applications, if any, shall also stand disposed of.