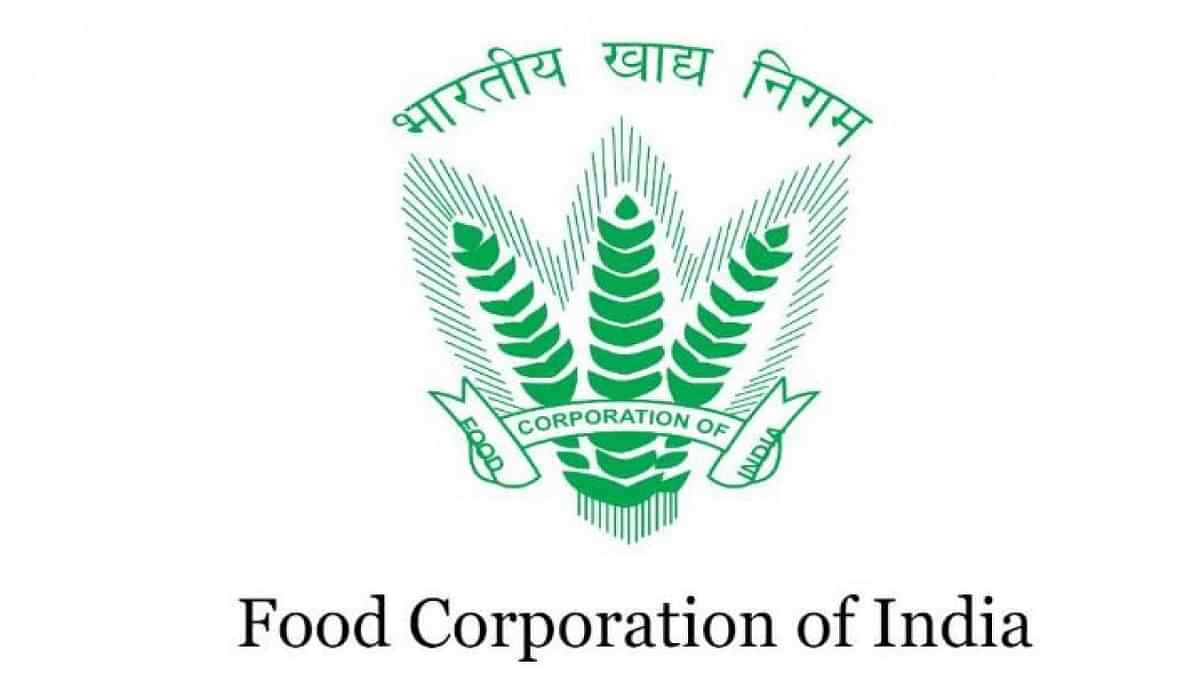 Reasonable opportunity should be given to an individual to defend herself/himself in order to uphold the principles of natural justice. The Supreme Court bench consisting of J. Abdul Nazeer and J. B. R. Gavai, ruled against the Food Corporation of India, discussing about its authority in matters of blacklisting in the case of UMC Technologies Private Ltd. v. Food Corporation of India and Anr. [Civil Appeal No. 3687 of 2020].

The Food Corporation of India, herein the respondent, issued a Bid document inviting bids for the appointment of a recruitment agency to conduct the process of recruitment for hiring watchmen for the Corporation’s office. The appellant on submitting its bid, was declared as the successful bidder and was appointed for a period of 2 years for undertaking the tendered work of conducting the recruitment of watchmen for the Corporation. On the day of the written exam conducted by the appellant for eligible aspirants, a Special Task Force of Bhopal Polices arrested persons who were in possession of certain handwritten documents which prima facie  appeared to be the question papers to the examination. A charge sheet was filed by the police upon which the Corporation issued a show cause notice informing the appellant about the said arrest and alleging that the appellant had breached several clauses of the Bid document which rested the responsibility of confidentiality upon the appellant. The notice also stated that the appellant had acted in a negligent manner and gave the appellant 15 days to furnish an explanation, the default of which would call for an appropriate ex-parte decision by the Corporation.

The appellant denied any negligence on its part and furnished several factual justifications  along with a forensic analysis which proved many dissimilarities between the documents seized and the actual examination papers. The Corporation concluded that the shortcomings on the part of appellant stood established beyond reasonable doubt and proceeded to terminate the contract and blacklisted the appellant from participating in any future tenders of the corporation  for a period of 5 years. The appellant’s security deposit was forfeited and it was asked to execute the unexpired portion of the contract at its own cost and risk. Aggrieved, the appellant approached the High Court, where the petition was dismissed.

The Supreme Court observed that the appellants were only challenging the blacklisting for 5 years and not the termination of the contract. Relying on Nasir Ahmad v. Assistant Custodian General, Evacuee Property, Lucknow and Anr. [(1980) 3 SCC 1], the SC held that “ the first principle of civilised jurisprudence that a person against whom any action is sought to be taken or whose right or interests are being affected should be given a reasonable opportunity to defend himself. The basic principle of natural justice is that before adjudication starts, the authority concerned should give to the affected party a notice of the case against him so that he can defend himself. Such notice should be adequate and the grounds necessitating action and the penalty/action proposed should be mentioned specifically and unambiguously. An order travelling beyond the bounds of notice is impermissible and without jurisdiction to that extent”.

The SC held that the blacklisting order passed by the Corporation was contrary to the principles of natural justice and that the mere existence of a clause in the Bid document, which mentions blacklisting as a bar against eligibility cannot satisfy the mandatory requirement of a clear mention of the proposed action in the show cause notice. Hence, the appeal was allowed and the HC order was set aside.