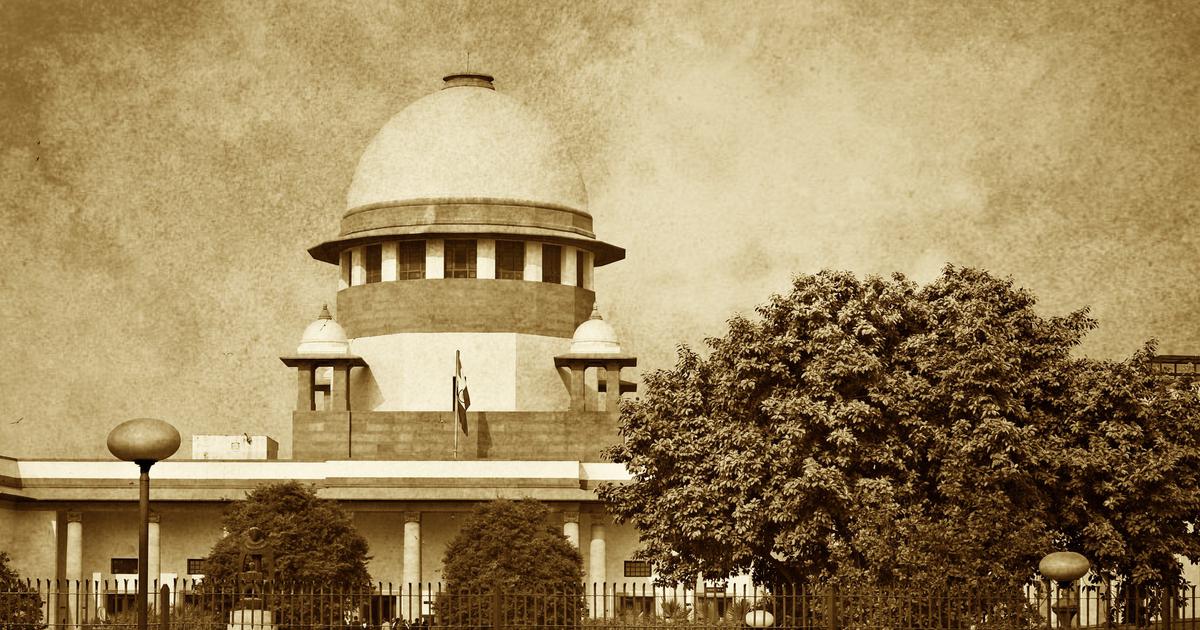 Any default bail granted after the usual expiration of 180 days by a High Court under section Section 167 (2) Cr.P.C, by error can be cancelled by it later under section 439. This remarkable judgement was passed by the bench consisting of Justice Ashok Bhushan, Justice R. Subhash Reddy and Justice M.R Shah of the Supreme Court in the matter of Venkatesan Balasubramaniyan v The Intelligence Officer, D.R.I. Bangalore, [CRIMINAL APPEAL NO. 590 of 2015].

Around 45kgs of Methaqualone was found in a car, which is a psychotropic drug under the NDPS Act, 1985 for which the appellants were arrested under section 22, 28 and 29 of the said Act. The appellants alleged that before the Special Judge, Hyderabad when the case was taken, neither any charge sheet was filed before the Special Court Hyderabad nor any information was given to the Special Court that any charge sheet has been filed in Omerga Court, Maharashtra. Further, no complaint under Section 36A(d) of NDPS Act having been filed on the date which period, 180 days had lapsed, the learned Special Court had granted default bail on 12.07.2018 to all the appellants.

Two offences were committed, one at Hyderabad being at the instance of D.R.I., Hyderabad namely and the other under the NDPS Act by the D.R.I., Bangalore, Zonal Unit. Thus, a combined complaint taking care of both the offences was filed before the Special Court, Omerga, Maharashtra. There is ample material in the complaint that the transportation of narcotic substance started from Omerga, Maharashtra and was being allegedly to be taken to Chennai and intercepted at Hyderabad. The appellants are to be charged only for the offence of possession and the transport. The appellants have no role to play with reference to the manufacture of contraband in the factory at Omerga.

The counsel for the appellant submitted that instead of filing an application for cancellation of the bail before the Special Court under Section 439(2) Cr.P.C., the respondent approached before the High Court under Section 439(2) Cr.P.C. When the bail order was passed by the Special Court, D.R.I., Bangalore ought to have informed the Special Court seeking the cancellation of the bail by giving explanation as to why the fact of filing combined complaint was not informed to the Special Court.The appellants by way of their collective petitions prayed for default bail since the duration of 180 days has expired under section 167(2) of the Cr.P.C. Further, the additional sessions judge demanded for the custody of the accused from Maharashtra to Bangalore. The sessions court of Hyderabad passed on the custody Directorate of Revenue Intelligence(DRI), Bangalore.