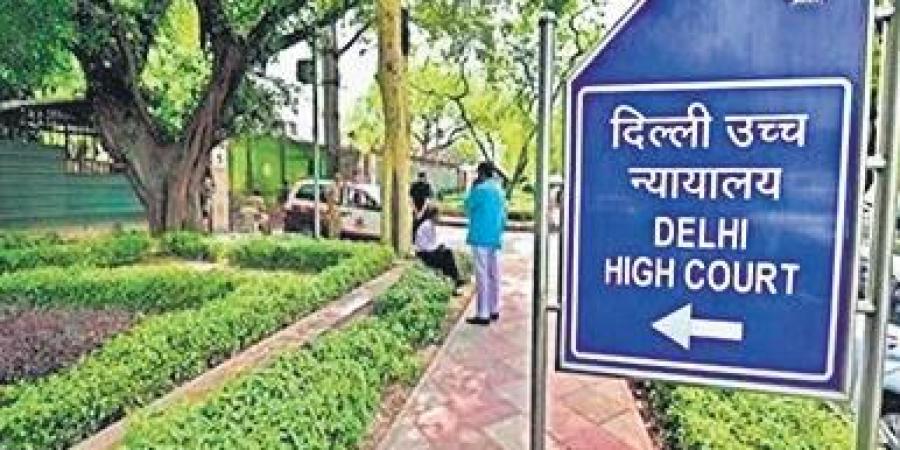 A company and its employees are to be treated as separate identities since and there should exist no concept of vicarious liability in terms of repayment of loans on the part of the employees, unless the contrary is stated in express terms. The lifting of the corporate veil was observed by the Supreme Court in the matter of Sanjiv Kumar Mittal V Deputy Commissioner (Trc), Cgst Commissionerate Delhi South & Ors., [W.P. (C) 5590/2020 & CM APPL.20200/2020].

The Petitioner being a former Director of a company (also the respondent no. 6) was  aggrieved after his personal bank account was attached by respondent-Service Tax Authorities towards recovery of dues from the assesses-company under the Finance Act, 1994. The counsel for the petitioner argued that the petitioner had agreed to his appointment as a Director in good faith and that too at the behest of his cousin, Mr. Ram Mohan Gupta, who was the founder Director of the assesses-company. Further, It is also stated in the writ petition that even prior to petitioner’s appointment as an Additional Director the assesses-company was under investigation by the anti-Evasion branch of Service Tax, Delhi-I, Commissionerate. After the petitioner resigned as a Director, a show cause notice was issued to the company demanding the recovery of service tax along with interest and penalties against the company.

There was no material to indicate that the funds in the petitioner’s personal bank account were due and payable to, or held on behalf of the company keeping in mind Section 87(b)(i) of the Finance Act and prosecution against petitioner was baseless.

Lastly, it was submitted on behalf of the petitioner that there was no provision in the Finance Act making Directors personally liable for the tax liabilities of a company or empowering the respondent-authorities to recover such liabilities of the company from the personal assets of its Directors.

Counsel for the respondent contended that at being a Director in a Company, a person is deemed to have knowledge of the affairs of the same and a bald assertion that he took up Directorship “in good faith and was not actively involved” cannot be accepted. The counsel for the respondent submitted that a vicarious liability is cast upon the Directors of the company to pay/deposit service tax with the Government exchequer. He stated that Section 87(b)(i) of Chapter V of the Finance Act as amended provides for a mode of recovery of any amount due to the Central Government.

The Supreme Court opined that, “A company and its directors are separate and distinct juristic entities and this distinction cannot be jettisoned unless there is a specific statutory provision to the contrary or till a case for lifting of the corporate veil is made out. This Court is in agreement with the submission of learned counsel for petitioner that the impugned attachment order is beyond the purview of Section 87(b)(i) of the Finance Act as the said provision provides for a garnishee order only – i.e. provides for attachment of funds of an lying with third parties. Accordingly, Section 87(b)(i) of the Finance Act does not entitle the revenue to attach personal bank accounts of a director like the petitioner, for recovery of dues of the company, on the assumption that money is due or may become due from the Petitioner to the company. This perspective is wholly misconceived, contrary to the basic tenets of liability of the Company law in the absence of a specific provision and given a company’s separate legal personality, the petitioner/ex-Director, even if having knowledge of affairs of the company, is not vicariously or jointly liable for the dues of the company. The onus of proof shall remain on the department/respondents to show that a Director is personally liable for the dues of the company at the stage of issuing show-cause notice under Section 73 of the Finance Act”.