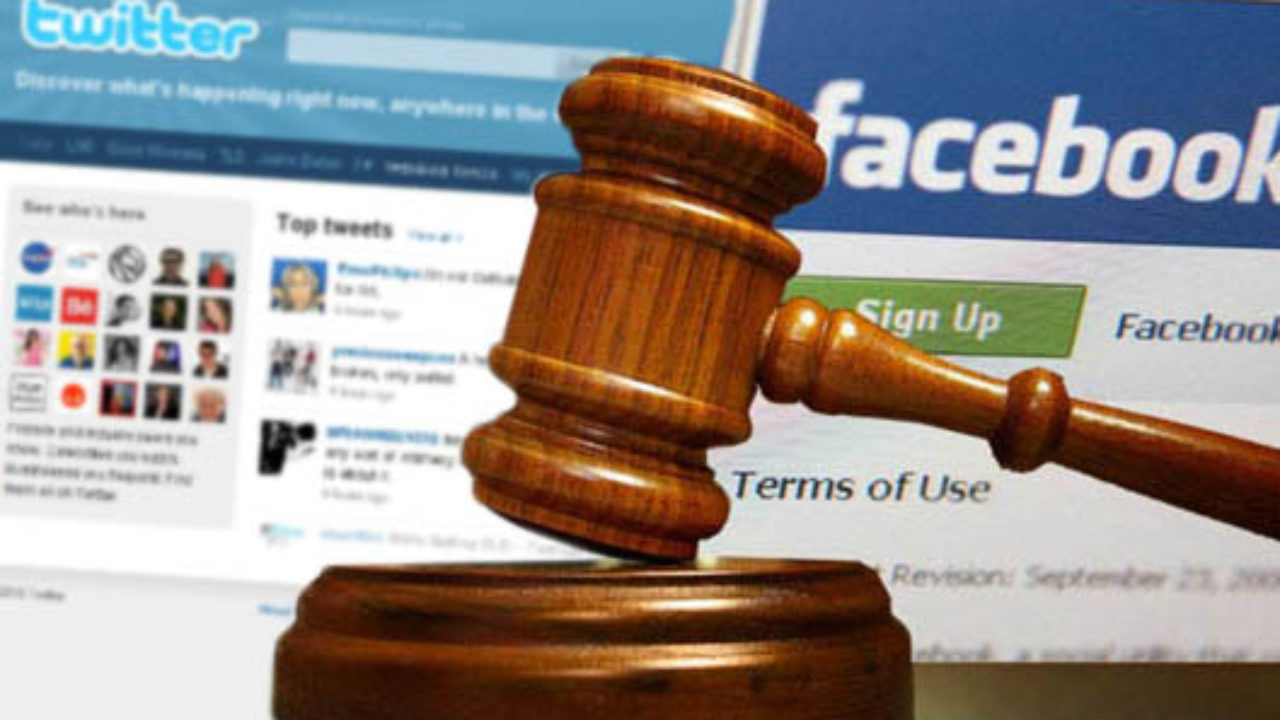 In the biggest democratic country like India, the administrative bodies those including legislative, executive and the judiciary are viewed as the three pillars of the constitution while media is referred to be the fourth pillar of this Country. Media plays vital role as it is that medium of communication which reaches a large audience at a particular time which holds the power to store and deliver the informational data. It is that observing body which performs like a watchdog of the functionaries of the government and society and lead the defaulters into light.

‘Trial by media’ or ‘media trial’ has made its way in the era of technology. Media plays a significant role in opinion building which often has adverse impact on the fair trial. The   newspapers and televisions concentrating on the reputation of government and society by generating large scale perception of inconvenience or resentment or chastity before the concerned court can actually pronounce judgement.

In view of Article 19 (1) (a)[1] of the Constitution[2], media rights have been recognized as one of the fundamental rights and under Article 21[3] of the Constitution the defendant is subject to a counterclaim against the fundamental right to continue free and fair trial. Creating a balance between the two fundamental rights is inevitable and the time has come for courts to provide appropriate guidelines for media reporting (electronic and print) which are less judgmental courts. And where these rights and rights of equality are not equal and are not mutually exclusive, the Courts are left with only one option to issue equitable measures and judgments based on re-equity that is made when both rights are given equal status in the Constitution Scheme.

The Constitution of India has various powers to enforce the prohibition and control of the media under section 19 (2)[4] of the Constitution which is inconsistent with the Constitution of the United States. It was recently also noted that news outlets have entered into an agreement with firms / corporate houses for not reporting and concealing factual facts and anything against them in order to be considered immoral. Therefore, if we are bound by two fundamental rights due to overcrowding in a critical case of restraint and self-regulation it must be effectively implemented and those who violate the fundamental code of conduct must be disposed of under the Contempt of Court Act, 1971 measurement strategies based on re-equity where both rights are given equal status in the Constitutional Scheme.

Talking about reasonable restrictions and the module of these news channels, the media should to stick to it and not for the sake of TRP provide false or incomplete news and sensationalize the news. Since these media platforms runs through advertisement and the channel having most number of TRP is likely to be the most viewed channel, so they must stick to certain work ethics and provide a healthy environment because people do believe what they see on these channels. The present media has been condemned for the violation of the rights just for professional gain and to sensationalize the issue in the case of SSR case, Hathras rape and murder case, Ayushi murder case or the Sarvjeet Singh case.

The conflict has arisen between a fair trial and a media trial as things go awry between policies that rely on free publication and free trials in which the public has a vested interest. Freedom of the press from democratic papers to be included in the day’s questions, which touches them. This is a confirmation of investigative journalism and campaign. The right to a trial is the sole right of every person within the borders of India under sections 14 and 20, 21 and 22 of the Constitution[5].

Equally, the “Right to Fair Trials”, that is, uninvited trial of foreign pressures is recognized as the basis for justice in India. The provisions aimed at obtaining this right are contained under the Contempt of Courts Act, 1971 and under Articles 129 and 215 (Contempt Jurisdiction-Power of the Supreme Court and High Court to punish the defendant for Indifferent Separation) of the Indian Constitution. In particular, the media is limited to discussions or publication of matters relating to the suitability of a pending case in Court. A journalist can be charged with contempt of court if he or she publishes anything that would impede the ‘appropriate trial’ or that interferes with the impartiality of the Court to determine the cause of its fairness, whether the court proceedings are criminal or civil proceedings.

In the era of technology and the advancements made under mass communication, the everyday news started being published and reaching a large audience. The journalist became the front line workers to provide us with all the news covering the globe at national as well as international level. Also during the Covid pandemic era, these news channels and media were the only source which connected the government and society with each other and worked day and night without thinking about themselves. The prime minister Sri Narendra Modi addressed the people through these platforms and revealed his strategies.

The media is rightly called as a ‘magic bullet’ because it influences the mind of the society. Thus with rights there comes certain duties as well. The media is required to

Whether the media or the press has exceeded its legal limits is a never-ending question. Recently, the Andhra Pradesh High Court banned all types of media, including social media, from publishing anything related to an FIR filed by Anti-Corruption Bureau (ACB) Guntur. Freedom of the press was also upheld in the Supreme Court in a case in which it barred Sudarshan TV from broadcasting its Bindas Bol program “UPSC Jihad” on the grounds that it wanted to insult the public[6].

Our media has been criticized time to time and various judgements have been passed by various courts of our country regarding media and trials by them:

Although the Media is the fourth pillar of Indian Democracy and under Article 19 (1) (a) of the Constitution it has a fundamental right, at the same time it cannot be allowed to make mistakes in its domain under the concept of freedom of speech and expression to the point of decriminalization to pass a law regulating the unrestricted power of the media.

The press is a public service and, therefore, accountable to the community as a whole. Press freedom means not only freedom from unnecessary restraints, but also freedom for the purpose of advancing certain basic concepts enshrined in the constitution. It is agreed by all that press is an essential organ of democratic set up, an important vehicle of communication and a vital instrument in the creation of public opinion. As such it is necessary that the media persons should regard their profession as a trust to serve public interest[12]