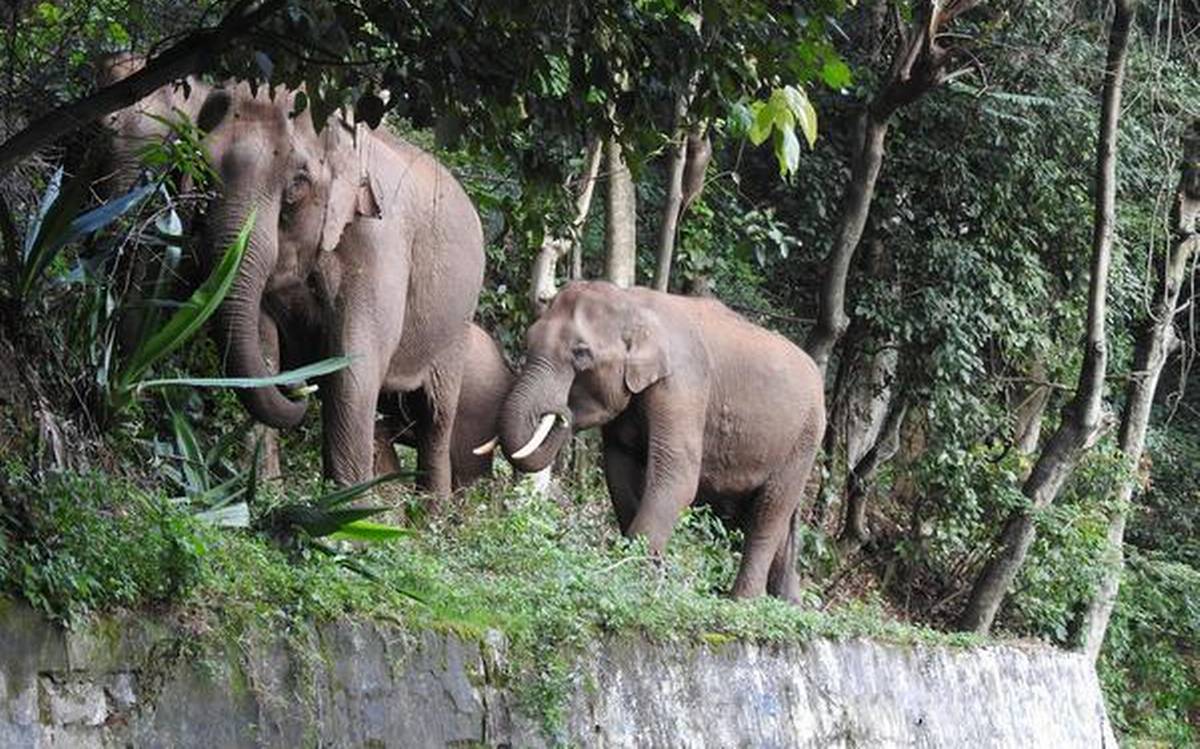 In the case of Hospitality Association of Mudumalai Vs In Defence of Environment And Animals and Ors. [Civil Appeal Nos.3438-3439 OF 2020] Supreme Court held that it is undeniable that the State Government is empowered to take measures to protect forests and wildlife falling within its territory in light of Entries 17A ‘Forest’ and 17B ‘Protection of wild animals and birds’ in the concurrent list and the power of the State Government under the Wildlife Act to notify Sanctuaries and other protected areas.

The appellant is the Hospitality Association of Mudumalai, registered under the Tamil Nadu Societies Registration Act, 1975, situated in the Nilgiris District of Tamil Nadu. The members of this association have established resorts/guest houses in the Nilgiris forest area. The other appellants are either the owners of the resorts/guest houses or the owners of the lands in and around the Nilgiris forest area. Some of them have built dwelling houses on their lands, some of them have encroached upon government lands and put up constructions thereon and some of them are cultivating the said lands.

Tamil Nadu Government had notified an ‘Elephant Corridor’ in the Sigur Plateau of Nilgiris District and has further directed resort owners and other private land owners to vacate and hand over the vacant possession of the lands falling within the notified elephant corridor to the District Collector, Nilgiris within three months from the date of the judgment of High Court which upheld the validity of the notification. The main activities under this project include the following:

During this period, an organization called ‘In Defence of Environment and Animals’, filed a Writ of Mandamus directing the official respondents therein to keep the elephant corridors free from encroachment and to prevent any other disturbances to the free movement of elephants and other animals. It was the specific case of the petitioner therein that the elephant corridor was being disturbed by some encroachers and builders. Due to mushrooming of resorts, elephant corridors were either closed or becoming narrow. It was further contended that the Forest Department had not taken any stringent action to evict the encroachers from the elephant corridor. High Court passed an interim direction to the District Collector, Nilgiris to file a status report showing the steps taken to remove the encroachers from the lands falling under the elephant corridor. Certain other writ petitions were filed by the Schedule Tribes and other Traditional Forest Dwellers contending that they were not encroachers and that they had a right to occupy the land in question under the Schedule Tribes and Other Traditional Forest Dwellers (Recognition of Forest Rights) Act, 2006.

The appellants argued that the appellants’ lands do not fall within an elephant corridor and that the area notified under the impugned G.O. does not fall within any scientifically recognized elephant corridor and seeks to cover areas which are not traversed by elephants. It is further contended that the identification of elephant corridors is a scientific process and that the impugned G.O., which was issued in pursuance of the recommendations of the Expert Committee appointed by the High Court, was erroneous and untenable in law. The resort owners claim that they run small resorts which are compatible with the environment and are essentially for tourists who want to be close to nature and wildlife. It is also asserted that these resorts help tourists acquire sensitivity towards animals and the environment, while preventing any exploitation or damage by their presence.

Supreme Court observed that, “Elephant corridors allow elephants to continue their nomadic mode of survival, despite shrinking forest cover, by facilitating travel between distinct forest habitats. Corridors are narrow and linear patches of forest which establish and facilitate connectivity across habitats. In the context of today’s world, where habitat fragmentation has become increasingly common, these corridors play a crucial role in sustaining wildlife by reducing the impact of habitat isolations. In their absence, elephants would be unable to move freely, which would in turn affect many other animal species and the ecosystem balance of several wild habitats would be unalterably upset. It would also eventually lead to the local extinction of elephants, a species which is widely revered in our country and across the world. To secure wild elephants’ future, it is essential that we ensure their uninterrupted movement between different forest habitats. For this, elephant corridors must be protected.”

Court held that, “the long-term survival of the species depends on maintaining viable habitats and connecting corridors which maintain variance in the species’ gene pool and avoid other risks associated with habitat fragmentation and isolation of species.”