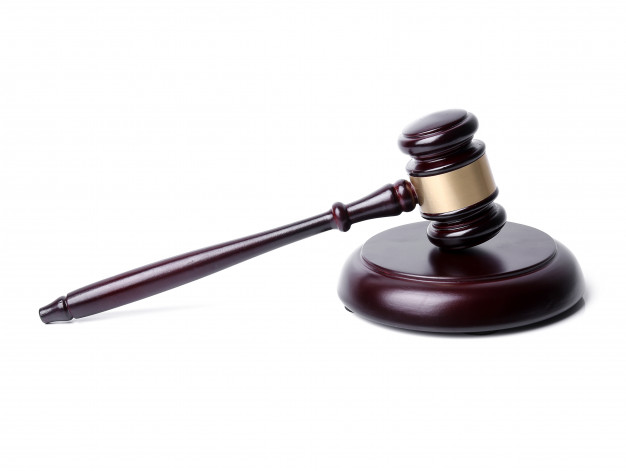 In the case of Haidarsha Abduksha Pir through his son Nizamuddin Haidarsha Pir Versus State of Gujarat [R/LPA/537/2020], the Gujarat HC said that the plea of habeas corpus against preventive detention should be heard. This significant judgement was passed by Honourable the Chief Justice Mr. Vikram Nath and Honourable Mr. Justice J.B. Pardiwala. The bench preceded by stating that the preventive detention Act restricts citizens’ personal liberty is a fundamental right under the Indian Constitution and it is the responsibility of the court to see that the effectiveness of the limited yet ‘crucial safeguards’ accorded in the law of preventive detention, is not waived off in mechanical routine, dull casualness and chill indifference on the part of the authorities entrusted with their application.

The court headed towards the pronouncements regarding the strong sentinel works of judiciary, dictating its impartial and honest works toward every individual of the society. It stated how the court system is inclined towards upholding personal liberty and cherishing the value of mankind. Also the constitution of India provides procedural safeguards to individuals against arbitrariness and atrocities.

They quoted the observations made by: