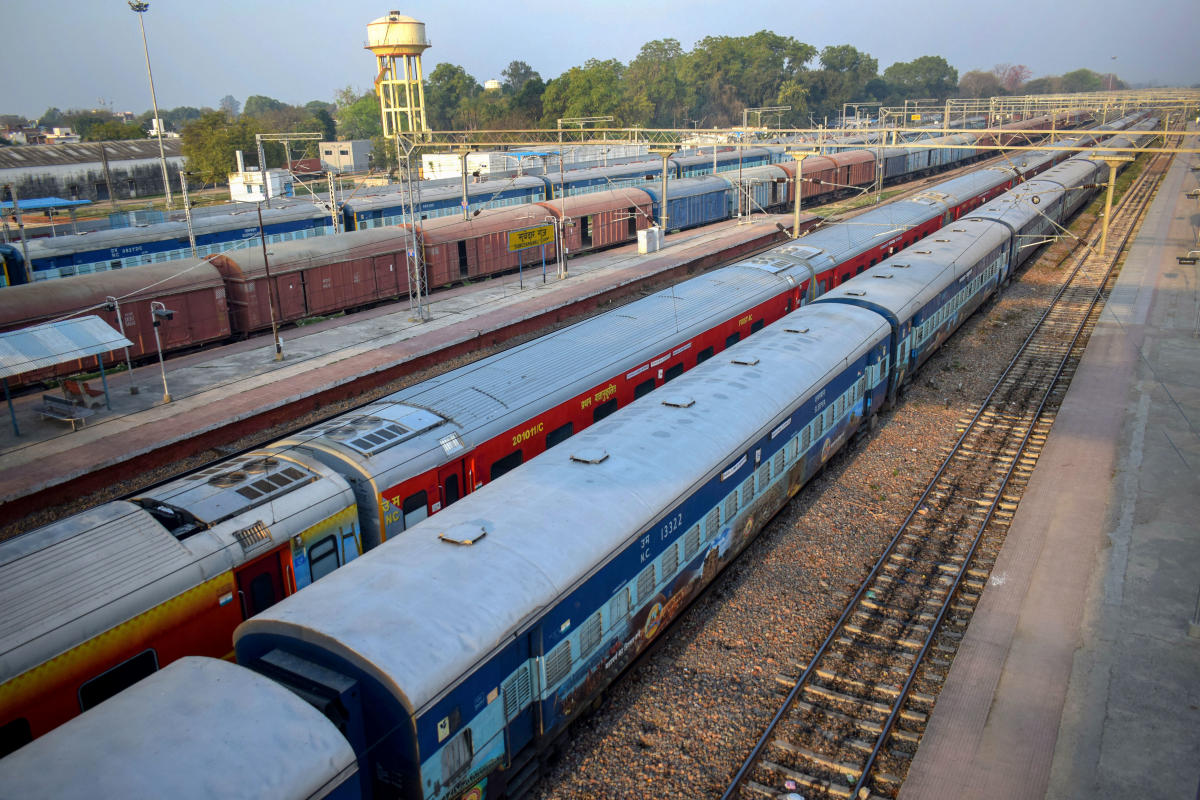 ISLAM KHAN (SINCE DIED) THROUGH LEGAL HEIRS & ORS. vs UNION OF INDIA

The learned counsel for the appellants contended that merely because the journey ticket was not recovered, the Tribunal had erred in arriving at a conclusion that the deceased was not a bona fide passenger and held the incident not to be an ‘untoward incident’ as defined under Section 123(c) of the Railways Act, 1989.

The learned counsel appearing for the respondent contended that the journey ticket was not recovered from the deceased. As per the statement of the guard of the train, the deceased had fallen from the train while attempting to board the running train.

The council contended that the injuries sustained by the deceased were ‘self-inflicted injuries’ and fall under the provision to Section 124A of the Railways Act, 1989.

The appellant No.1 is the father of the deceased, Vikar Mohammad, with other legal heirs claimed in the application filed before the Tribunal that on 02.06.2016, the deceased along with Mushir purchased a combined journey ticket for two persons for travel from Kasganj Railway Station to Surat and then boarded the Kasganj-Mathura passenger train.

When the train started moving after halt at Sikandararau Railway Station, on account of sudden jerk and push of other passengers, Vikar Mohammad fell resulting in severing of a hand and leg. The deceased was initially removed to Government Hospital Sikandararau and was thereafter referred to J.N. Medical College Hospital, A.M.U., Aligarh where he succumbed to his injuries on the same day.

Sh. Mushir, the co-passenger appeared as AW-2. The witness informed about the incident to the family members of the deceased.

The Court stated that the issue of whether loss or non-recovery of a journey ticket would always result in denial of claim, is no longer res integra. It further stated that it appears that the deceased had sustained injuries on account of a train accident.

The court allowed the current appeal and the impugned order dated 19.11.2019 was set aside. The Court further remanded back the matter to the Tribunal for awarding the amount of compensation in terms of the Act. Thus, disposing the appeal.