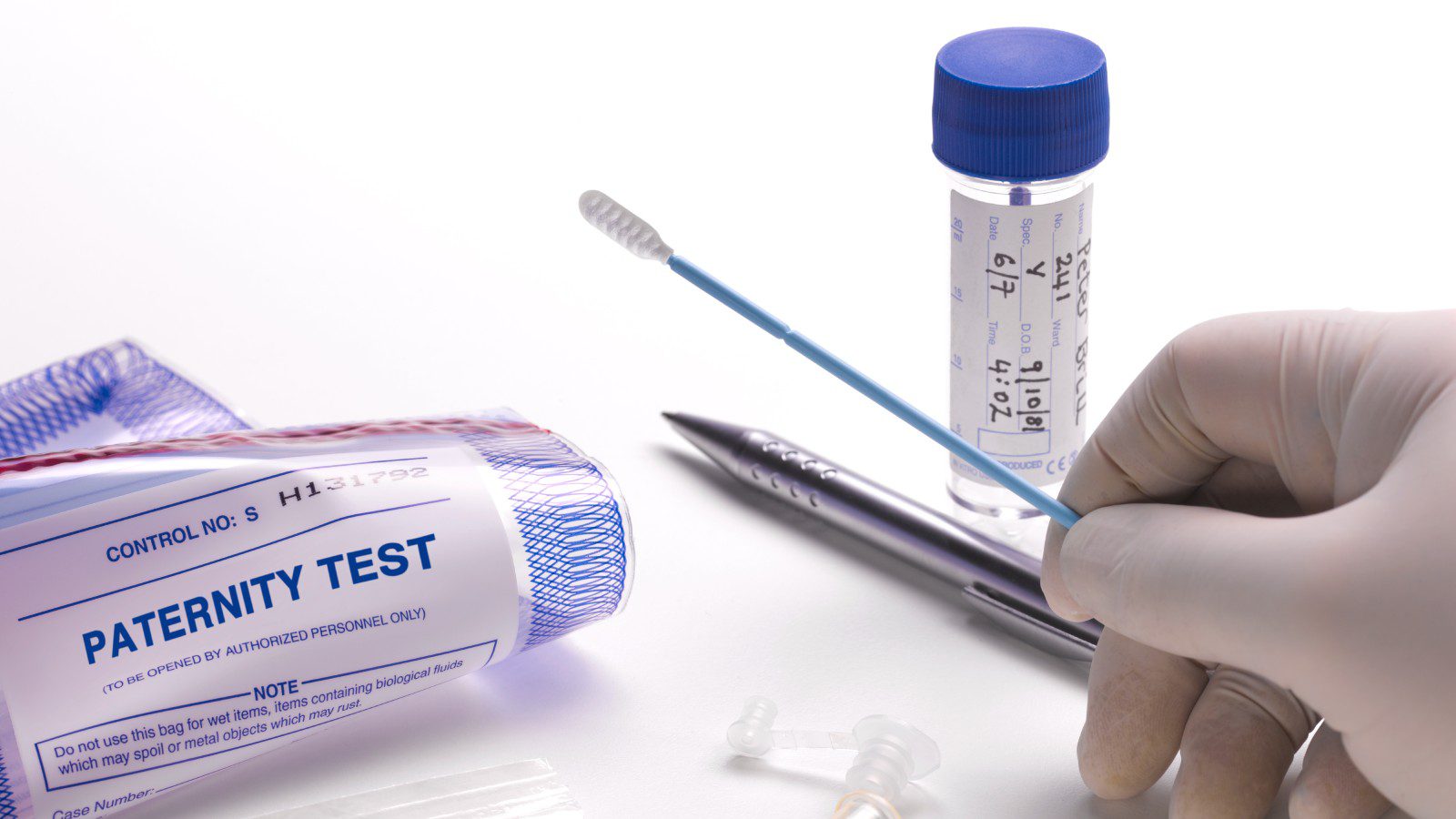 The Allahabad High Court will rule on a significant legal issue regarding the legality of ordering paternity tests in maintenance proceedings started under Section 125 CrPC.

The appeal filed to overturn the decision made by the Additional Principal Judge in a case filed under Section 125 of the Criminal Procedure Code and to permit the paternity test of the child, respondent no. 2, was being handled by the Justice Suresh Kumar Gupta bench.

Even though the authorities forbade Radhey Shyam from residing at his house, he and his wife were frequently meeting. After that, the revisionist’s wife conceived a child. After she became pregnant, the family’s elders met for a “Panchayat” during which Radhey Shyam declared that he would take responder Nos. 1 and 2 with him after the child was born.

After the baby was born, respondent number two fled with respondent number one and the baby. The IPC’s Section 498 was used to file the FIR. When the police did nothing, the revisionist made an application to the Magistrate pursuant to Section 155(2) of the Cr.P.C., which was approved.

The revisionist submitted a motion to correct respondent No. 2’s paternity, which was accordingly denied.

The High Court determined that the subject warrants consideration and ordered that notice be sent to Opposing Party Nos. 1 and 2 through C.J.M. concerned, with a deadline of four weeks for a response.