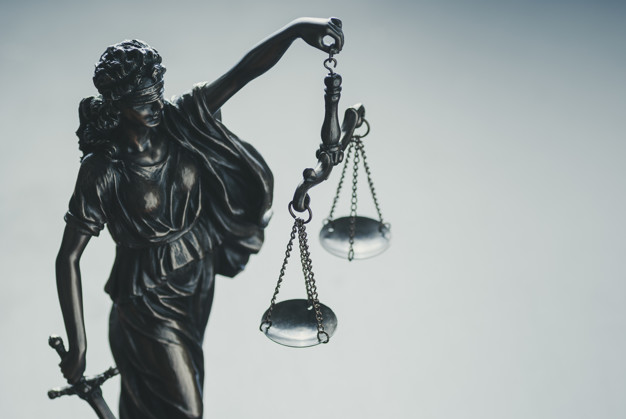 Whether complainant’s revision against dismissal of his complaint, can be decided without giving an opportunity of hearing to the accused petitioner. Rajasthan High Court

The Rajasthan High Court passed a judgement on 02-01-2020 in the case of Moti Lal Nayak vs. State of Rajasthan S.B. Criminal Miscellaneous Petition No. 5023/2018. The Honorable Bench Sanjeev Prakash Sharma disposed a petition which was filed against the order passed by the Additional Session Judge, Women Atrocity Cases No. 1, Kota.

The counsel of the petitioner, Mr. Sudhir Jain submitted that the complainant had challenged the order passed by the Learned ACJM, Kota whereby the protest petition filed by the complainant against the final report submitted by the Investigating Authority No. 229 of 2012 was rejected, however in the Revision Petition, the petitioners who were accused in the complaint were not given an opportunity of hearing.